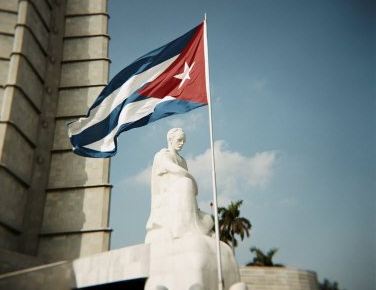 The Salvadorian Coordinating Committee of Solidarity for Cuba repudiates what it considered an aggression from PriceSmart chain to Cuban diplomats, within the bounds of the U.S. economic blockade to the Caribbean country. The mentioned commercial chain removed many weeks ago the Cuban diplomats’ membership in El Salvador, as well as that of the Salvadorians working in the embassy. 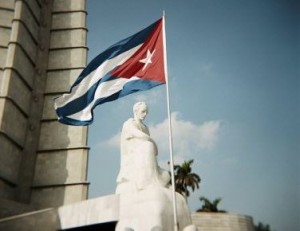 “We cannot allow that the unjust blockade to Cuba is applied in Salvadorian territory. The Salvadorian State, through the administration of President Mauricio Funes, along with the rest of the countries worldwide, condemns” that unilateral and arbitrary measure, a statement says.

Prensa Latina had access to a letter sent by the general manager of the supermarket chain, Ricardo Osorio, to Cuban ambassador Iliana Fonseca, in which the suspension of access to its services is announced.

Ambassador Fonseca told Prensa Latina that this is an irrefutable example of the vitality and strengthening of the economic, trade and financial blockade on Cuba and its extraterritorial nature.

Yesterday, the U.S. chain applied the same measure in Guatemala.