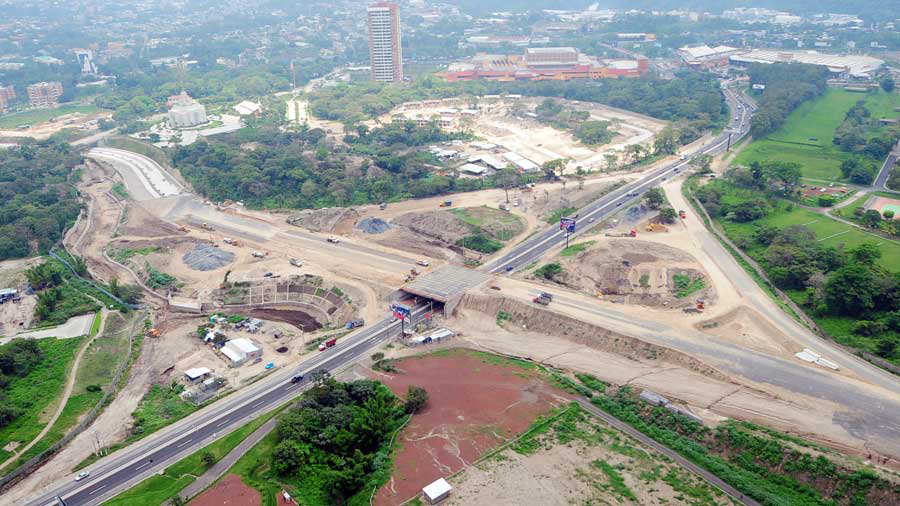 In order to redirect public resources due to the covid-19 outbreak, the government of El Salvador decided that investment projects will be suspended.

A letter signed by the Minister of Finance, Nelson Fuentes, and sent to the heads of state institutions, explains that the programs and projects contained in the Budget and Annual Public Investment Program Law (PAIP) are suspended.

Laprensagrafica.com reviews that the letter explains that the projects that are financed with “… resources of the General Fund (FGEN), that have not begun their execution, and in the case of those projects whose administrative processes are in an advanced stage, the corresponding managements will have to be made in order to suspend these processes, in the state that they are and to give them by finalized…”.

The article adds that “… Uncommitted resources allocated to these projects will be frozen and the Treasury will take steps to redirect them ‘towards meeting the needs and priorities arising from the emergency and other strategic budgetary needs defined by the Presidency of the Republic’.”

According to the provisions, the suspended projects may be reprogrammed to be implemented next year.

- Advertisement -
Paying the bills
Previous articleMinister of Health “Doll” All A Sensation In Times of Coronavirus
Next articleTourism in Danger by Covid-19: ICT Reports Historical Drop In Arrivals By Air In March

QCOSTARICA - According to data from the Instituto Nacional...
Consumption

QCOSTARICA - Consumers may soon get some relief from...