El Salvador suspends the tax on fuels for 15 days

The year-on-year rate of inflation in El Salvador stood at approximately 6.7% in February. 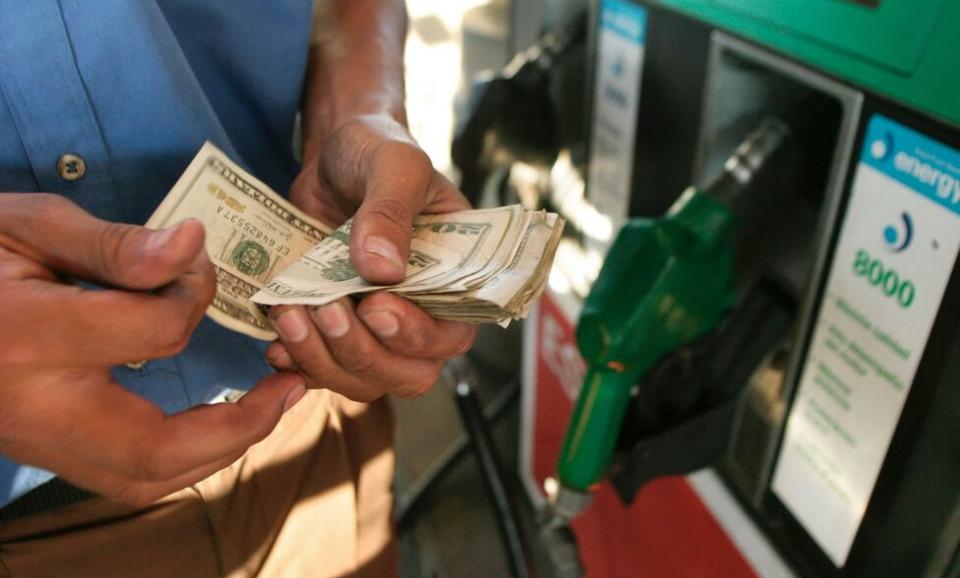 Q24N (EFE) El Salvador’s Legislative Assembly suspended on  Tuesday (March 22) the collection of the Value Added Tax (VAT) – which taxes 13% on final consumption – on fuels for 15 days, this as a measure to face the inflation that affects Salvadorans.

The measure, which was approved with the votes of 81 out of 84 lawmakers, was an initiative presented Tuesday morning before Congress by the Government of Nayib Bukele to “alleviate” the effects of inflation, which in 2021 was higher than the records of the last 20 years, according to local media.

Legislators, without previously studying the measure, approved suspending for 15 days the collection of 13% VAT on super and regular gasoline, and diesel.

Current fuel prices in El Salvador country are around US$4.70 and US$4.90 per US gallon.

These two taxes will reduce the price of a US gallon (3.8 liters) of gasoline by 26 cents.

The Special Temporary Law to Combat Inflation in the Price of Basic Products was also approved, which would exempt food from import taxes.

The year-on-year rate of inflation in El Salvador stood at approximately 6.7% in February, above the 6.5% registered in January, while in 2021 it closed with 6.11%, according to figures from the Central Reserve Bank (BCR).