QCOSTARICA – Costa Rica’s legislators approved in the first debate, on Tuesday, a bill that seeks to eliminate two archaic prohibitions for women that are still contained in the current Labor Code (Código de Trabajo).

These are regulations contained in articles 87 and 90 of the current legislation and that prevent a woman from working in heavy, dangerous, particularly harsh jobs, or in trades practiced “in the streets or public places”.

Article 87 of the Labor Code absolutely prohibits the hiring of women for “unhealthy, heavy or dangerous work, in physical or moral aspects.”

In addition, it requires women’s representative associations to be consulted on the manner and conditions of women’s work “in activities that could be harmful to them due to their particular danger, unhealthiness or harshness.”

With the approved bill, the ban will remain only for those under 18 years of age.

The primary objective of the bill, proposed by the liberationist legislator and president of the Legislature, Silvia Hernández, is to ensure that women can freely choose the job they want to do, without being denied because they are women.

On the other hand, article 90 prohibits single women and those under 18 years of age from exercising “on their own account or for someone else’s, a trade that is practiced in the streets or public places.”  The prohibition will be general for people under 15 years of age.

Currently, the law makes a difference between genders by establishing that men under 15 years of age and single women under 18 cannot carry out these tasks.

As explained by Hernández in the statement of reasons for “expediente 22,509”, the initiative arose from a joint study between the General Secretariat of Ibero-America (SEGIB), an international support organization for 22 countries that make up the Ibero-American community: the 19 Spanish and Portuguese speaking countries in Latin America and those of the Iberian Peninsula, Spain, Portugal and Andorra, and UN Women, the global champion for gender equality,

“The purpose of this law is to guarantee women’s freedom of employment choice, in equal situations to men, through the reform of two articles of the Costa Rican Labor Code that have an evident and manifest discrimination against women”, says the proposal 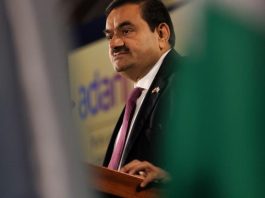 Tycoon who wants to build a dry canal in Costa Rica... 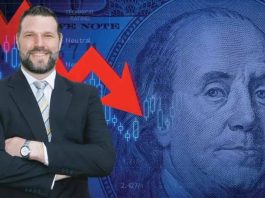 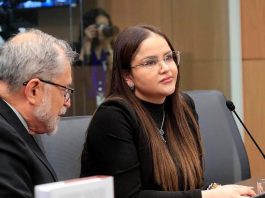 Joselyn Chacón admits having paid to “put the hurt on” the... 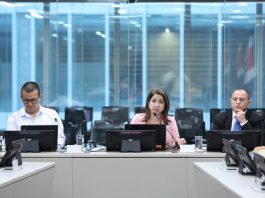 Costa Rica’s Minister of Sport assures that it is urgent to... 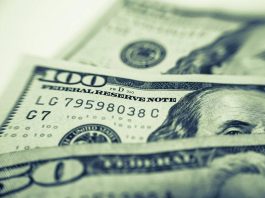 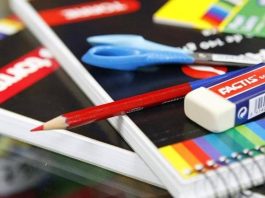 Summer vacations almost over: return to classes is on Feb 6