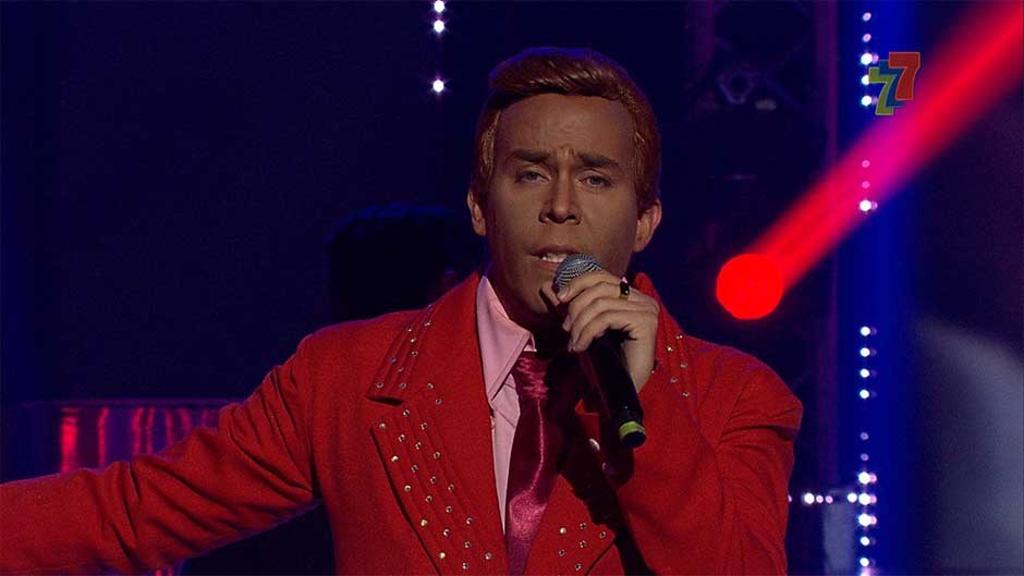 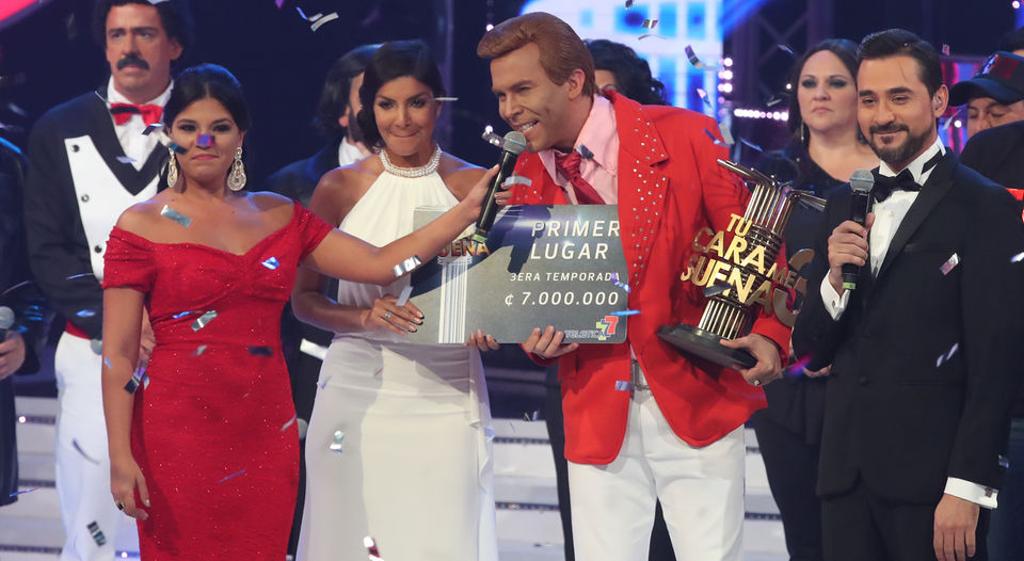 Mauricio Herrera, famous for his renditions of Elvis Presley, was chosen as the winner of the third edition of the of  ‘Tu cara me suena’ (your face is familiar) entertainment show produced by Teletica. 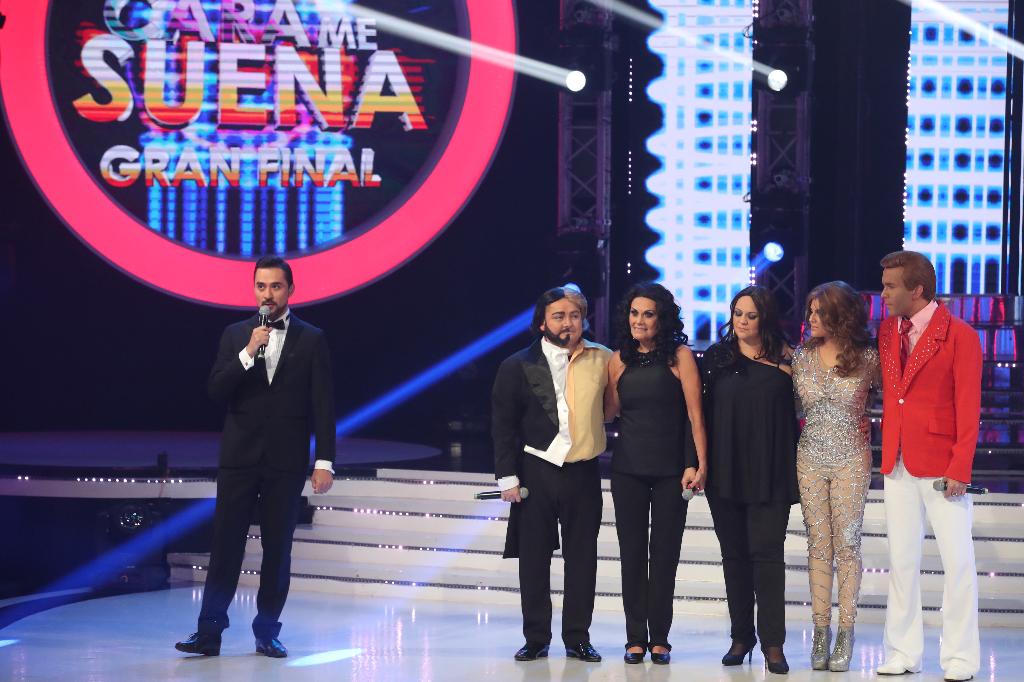 Herrera won the competition with most his points gained with his interpretation of Elvis Presley and Ricardo Arjona. Arjona is one undoubtedly one of the more difficult artists to imitate.

The Elvis Tico said he would donate his ¢7 million colones (US$12,000) prize to seven different charity foundations. 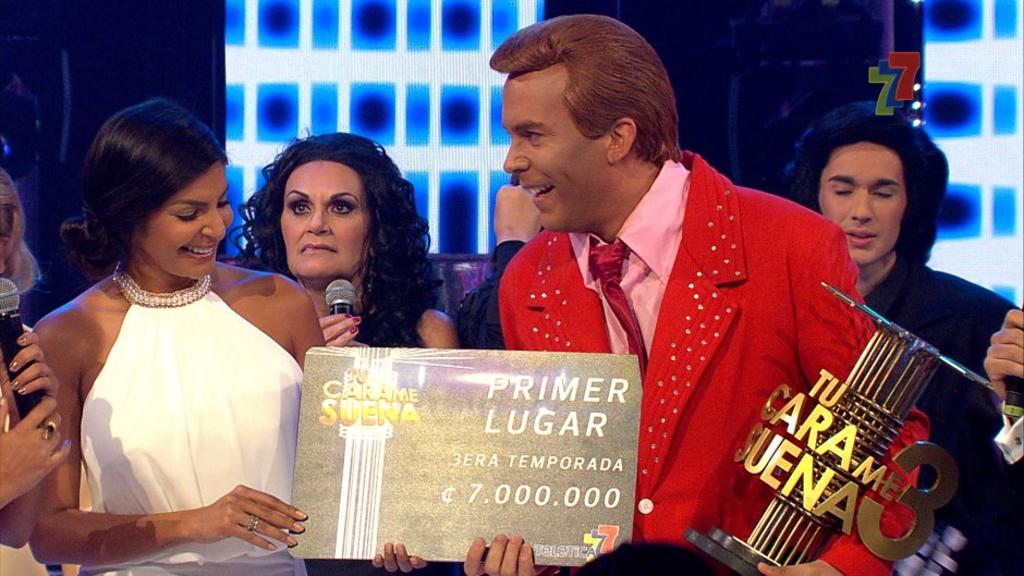 The ‘Tu cara me suena’ (also known as TCMS) is a television program from Spain’s Antena 3, seen internationally, as well as franchised like in Costa Rica.