The government of Carlos Alvarado on Tuesday night reached an agreement with the Unión de Transportistas de Carga de Costa Rica (Cargo Shippers Union of Costa Rica) that effectively puts an end to the blockades that have paralyzed transit in many parts of the country this past week.

The agreement announced by Ministro de la Presidencia (Chief of Staff), Rodolfo Piza, reached Tuesday night lifts the blockades and establishes a dialogue table in the next 15 business days.

According to the Government, and with the aid of Monsignor Javier Román, archbishop of Limón, the parties undertake to review the issues related to cargo transportation, while the carriers assured that they will lift the blockades.

“We apologize to the people of Costa Rica and the productive sector for the damage caused,” said Marvin Castillo, leader of the truckers union. “We felt the need to reach this agreement for the good of Costa Rica,” he affirmed.

The dialogue, according to Piza, will be focused exclusively on transport issues.

For his part, Monsignor Román said that he is committed to accompanying the two sides as guarantor “at the moment they need me”.

The blockades by the truckers began last Thursday in the northern zone and soon extended to diverse points of the country.

The different roadblocks, in some places up to several kilometers, affected the movement of containers in the port of Limón, blocked ambulances and trapped tourists. 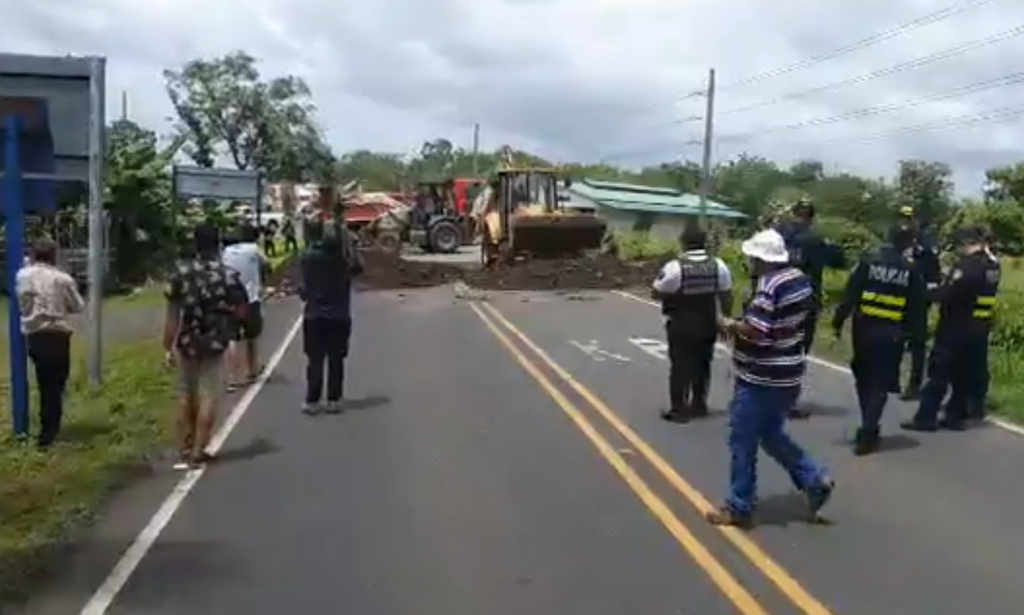 In the early hours of Tuesday, the Ministry of Security took decisive action to intervene in the different blockades, especially in Limón, south zone, and the north zone, restoring the free movement of traffic and arrested several people arrested in Pérez Zeledón for their actions in the protests. 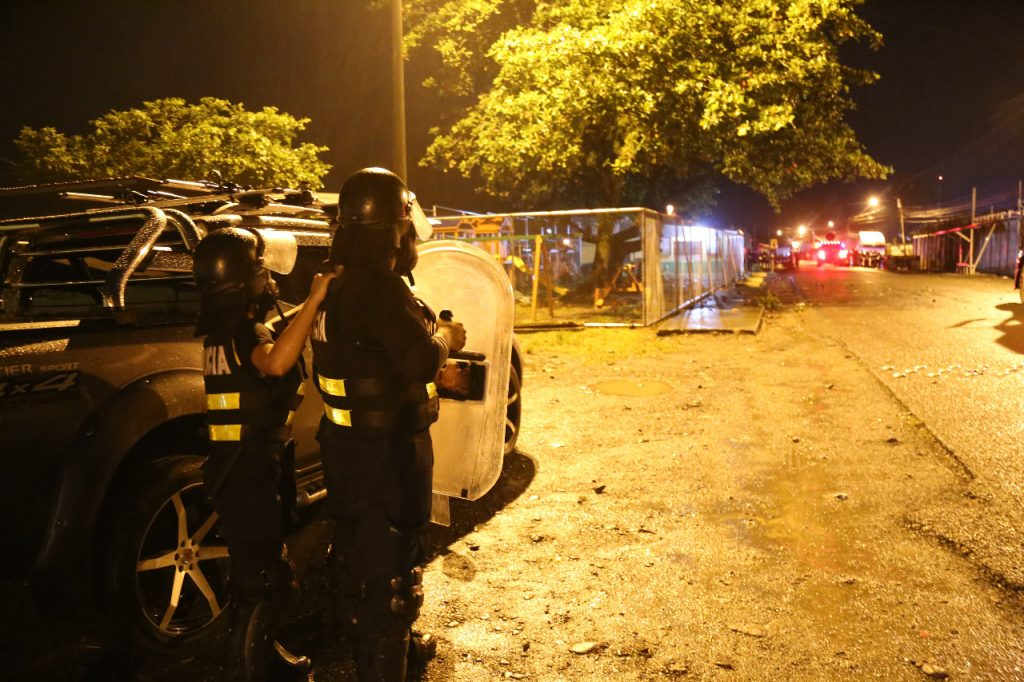 The demonstrations and blockades left the following numbers:

If you think for a moment that the agreement with truckers means the end of protests and obstructions on the major routes in the greater metropolitan area of San Jose and other parts of the country, don’t be fooled, Albino Vargas, head of one the largest public worker’s union, the ANEP, assures the protests will continue. 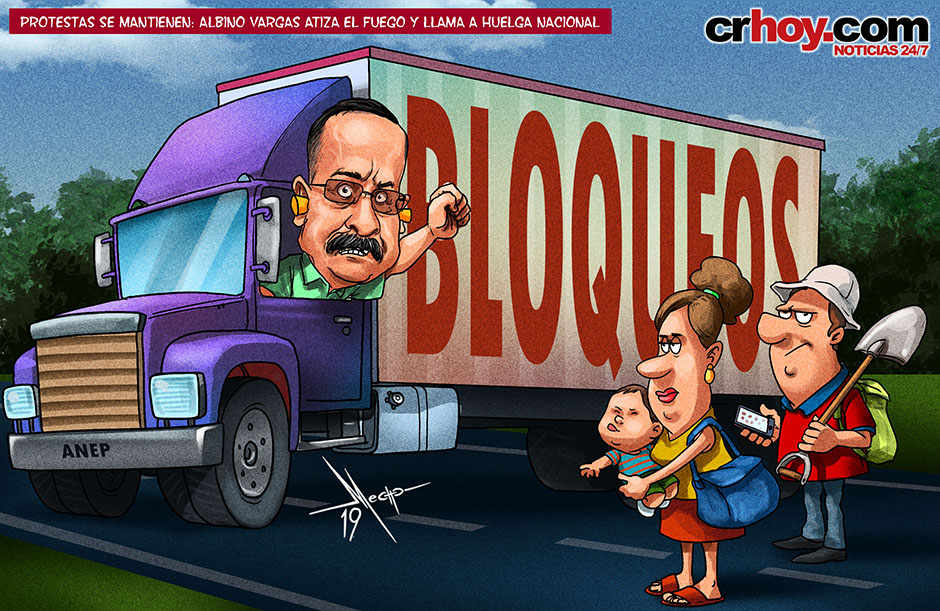 On Tuesday, Vargas stirred the fire and made a call to huelga nacional (national strike).

If you will recall, Vargas was at the front of the national strike last year that lasted for more than three months.

QCOSTARICA - In the second week of the new...
Politics