Epidemiologist warns about low attendance at vaccinations against Covid-19

According to the most recent vaccination data of the Caja Costarricense de Seguro Social (CCSS), 10,617,173 doses have been applied 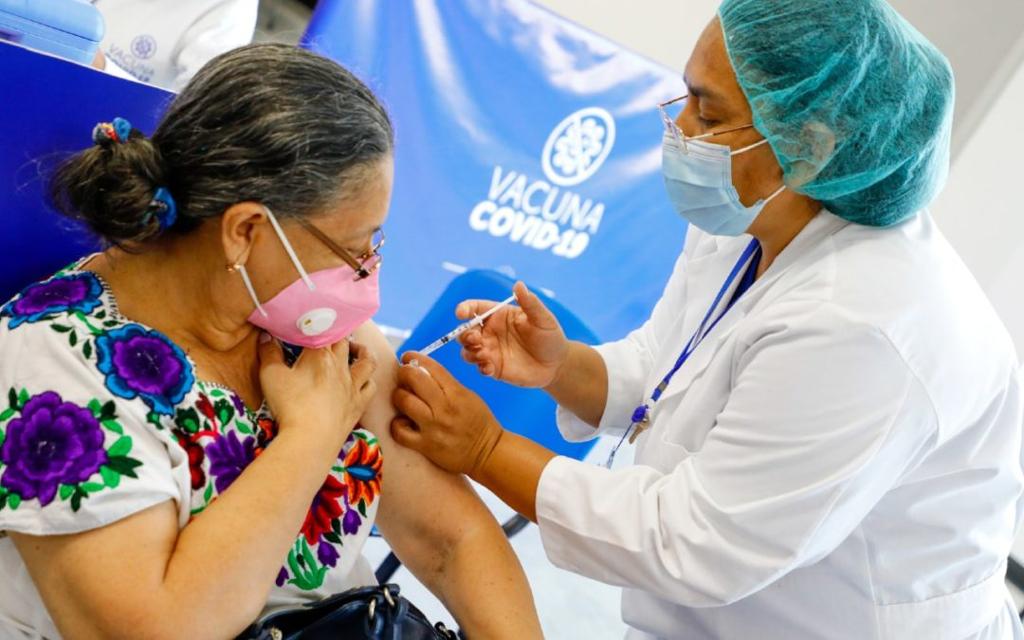 QCOSTARICA – The epidemiologist of the Universidad Nacional (UNA), Juan José Romero, warned of the low attendance of people to the vaccinations against Covid-19.

The expert pointed out that the number of vaccines applied week by week has decreased, while 1,200,000 people have a booster dose pending, despite the fact that they already have four months between the second and third doses.

For Romero, this situation is worrying, since in the country the circulation of the BA.2 sub-variant of the Ómicron variant, which has a high transmissibility, is gaining ground.

Romero added that the country would be on the verge of facing a fifth wave of cases, the impact of which would depend on the vaccination rate of the third dose and the response of the population with sanitary measures such as the use of the mask.