COSTA RICA NEWS — It was just before midnight Wednesday that residents around the Turrialba volcano raised the alarm, reporting rumblings and the fall of large quantities of ash from the colossus.

Immediately, the Comisión Nacional de Emergencias (CNE) – national emergency commission and experts in volcanology of the [su_pullquote class=”H2″]The first eruption for the Turrialba volcano in more than a century ago.[/su_pullquote]Universidad de Costa Rica (UCR) and Univeridad Nacional (UNA) began to investigate the reasons for the constant eruptions, that are concentrated in two massive craters. 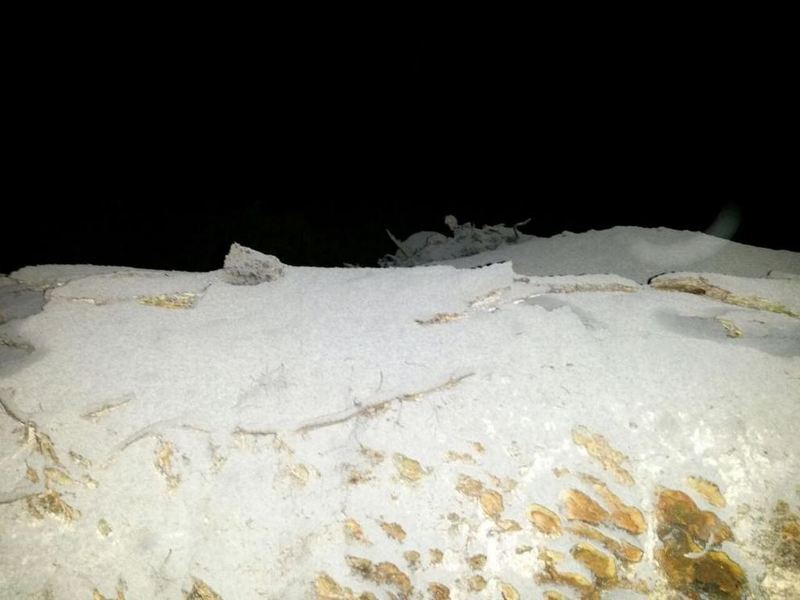 The CNE has issued a green alert due to the activity and closing visitor access to the national park surroundings the volcano.

The Emergency Commission and a team of experts are evaluating the possibility of evacuating people in the nearby towns and villages to the volcano.