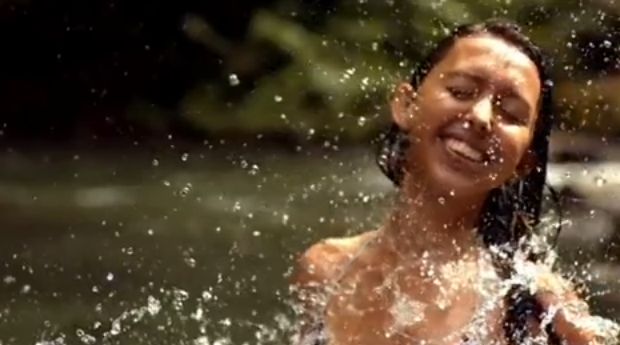 Author’s Note: The following analysis and opinion of the video produced by the “Essential Costa Rica” branding initiative has been adapted into English from the online blog of Luis Paulino Vargas Solis, which also appeared in online news publication Informa-Tico. Mr. Vargas is the internal director of the Investigative Center on Culture and Development of the National Distance Learning University. The opinion and views below are not necessarily those of the Costa Rica Star. 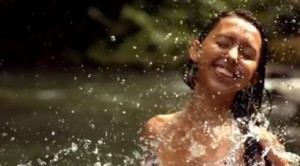 Upon seeing the “Essential Costa Rica” video, a few details caught my eye:

(A) In the video, we hear an anthropomorphized Costa Rica expressed in the first person singular (“I”), with a male voice, that of an adult male.

(B) The message is hyperbolic: Costa Rica as a paradise of wonder from whatever angle you look at it: an exuberant nature, a happy and united people, a democracy without blemish, a way of life full of peace and harmony, a highly competitive workforce, an optimal business environment, etc.

(C) This is Costa Rica as a presumption that speaks way too proudly to the point of being repetitive and nagging.

(D) It is mentioned that Costa Rica is very diverse; however, this apparent diversity is expressed by a single voice (of an adult male), who speaks in the first person singular, but the whole argument suggests total unanimity and consensus. Finally we find the depiction of a Costa Rica as a country with an efficient railway system and relentlessly homogeneous

(E) About 2 minutes and 10 seconds into the video it becomes clear to whom the message is addressed: “… a country that attracts connoisseurs who know the value of excellence … I have much to offer those who want to buy, invest, produce, develop. I have the human and technological resources required for this …”

Are we trying to sell our country like we are selling burgers?

(F) This video makes it clear why we speak about “country brand”. When we talk about branding, we talk about business, trade and commerce. Brands are, for example, Imperial or Dos Pinos or well-known global brands such as Toyota or McDonald’s. Companies have “brands” and they define their corporate identity and symbolic reference to their clientele seeking to identify them and, in turn, gain loyalty. Does a country really have a “brand”? Well, it seems that way in these times of neoliberal ideological reign. Perhaps because the country ceases to be a community united by cultural ties, and shared identity becomes more or less symbolic, and instead it becomes a good place for investment and business.

(G) And that is what this video and the campaign apparently seeks: Commercial advertising to offer a product whose external appearance is made up and embellished with extreme meticulousness. It is not telling the truth, but to make things seem attractive. And that artificial attractiveness pursues one goal: to sell the product. That is, sell this product called “Costa Rica”. As Lizano sauce, or Coca Cola. In this case, it comes down to selling the trademark Costa Rica to two types of customers: High-income tourists desirous of exoticism of the tropics (including the bodies of its native population: children, women and men),and transnational corporations that allegedly find excellent conditions here: A skilled workforce, docile and disciplined, a peaceful social environment, a stable rule of law, a government that enacts complacent public policies.

In the end, there is a  background subtext of development, above all, an idea of ​​society. An entirely extroverted development that is subject to stimuli, external forces and interests; a society molded in a kind of “clay effect” to foreign interests and external demands.

QCOSTARICA - From the early hours of this Thursday,...
Disasters

QCOSTARICA - The number of people in shelters, due...