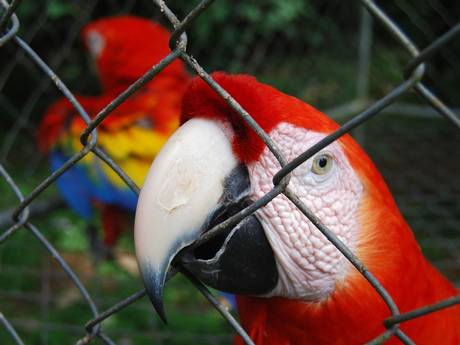 Robert Johnson, an ethicist and philosopher of science from the University of Aberdeen, says Costa Rica’s controversial plan to close its national zoos offers a lesson that the UK and other developed nations can learn from. 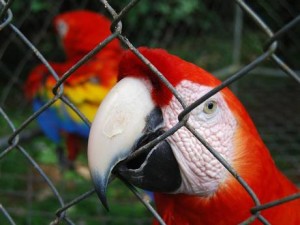 The author of “Rational Morality – a science of right and wrong” (which is published by Dangerous Little Books) acknowledges that the increased strain on sanctuaries needs to be managed carefully.

Costa Rica’s controversial plan to go ahead with the closure of its national zoos  has been making waves around the world. The plan of releasing the zoo animals into sanctuaries, with others going straight into the wild if they are capable of surviving, is said to be the solution to increasingly poor conditions in the countries zoos. The Costa Rican government also noted that they did not want their country’s image to be harmed by having a poor attitude toward nature.

Johnson applauds Costa Rica’s decision as a matter of common decency. “With all honesty we cannot claim to despise unnecessary suffering but then justify it whenever we want to see a large species of wildlife up close.”

“Often when it comes to matters of non-human animals, we have seen that the argument is split between two irrational sides: the current status quo, which believes we should value our own pleasure over the immense suffering of other animals, and the opposition whom want the immediate release of animals with no practical plan in place. But what we have seen with Costa Rica is quite a middle ground on the issue; one that the UK and other developed nations can learn from.”

“They have gone so far as to not only suggest that only the capable animals will be released into the wild, but also provisionally asked sanctuaries to take in the weaker or less prepared animals and allowed those people in guardianship of wild animals to stay so until their peaceful deaths.”

Not everyone agrees with Johnson.

There is a genuine fear that zoo closures may lead to sanctuaries becoming overcrowded. But Johnson doesn’t see this as a terminal problem for Costa Rica’s new policy.

“An over-reliance on shelters does not mean they made the wrong decision: these animals were taken from the wild at no fault of their own, and so as neutral human beings it is on us to change that decision based on us noting the immoral logic we once used. We should thus close the zoos and look after those with no way to survive independently, until their natural deaths in sanctuaries. Costa Rica simply has to go further and either provide public funding for the over-stretched sanctuaries, or find a solution to the problem it now faces.”