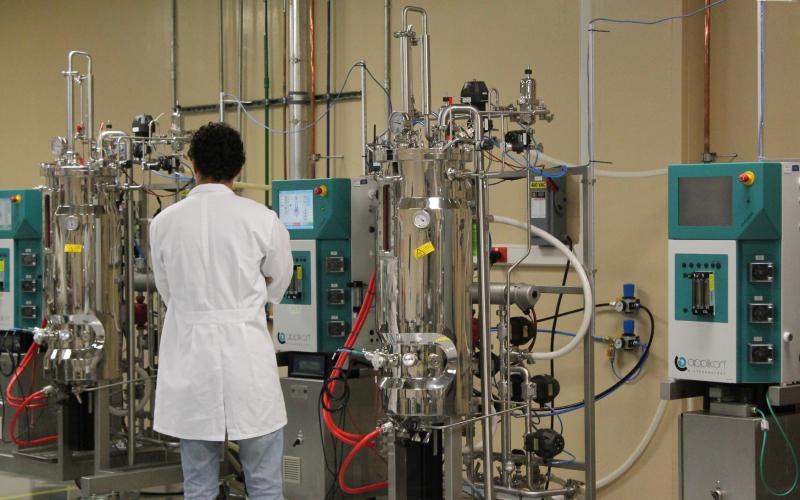 Today, on the first-ever official visit of any European Commissioner for International Cooperation and Development (ICD) to Costa Rica, the current Commissioner Neven Mimica confirms the EU’s commitment to support the country’s sustainable development and economic growth.

Mimica will meet President Luis Guillermo Solís to discuss a variety of issues, such as governance, innovation and science, as well as Costa Rica’s role in the regional program on economic integration, security, and climate change. Commissioner Mimica will present the EU’s new approach to development cooperation, laid out in the European Consensus on Development.

On its website, the ICD says “Costa Rica is considered a development success story in many respects. Being now an upper/middle-income country, it has experienced steady economic growth over the last 25 years. Although it still maintains a large agricultural sector, Costa Rica managed to expand its economy to strong technology and tourism industries. Thanks to the country’s commitment to social inclusion and the enhancement of human development, Costa Rica is considered to be one of the countries with the best human development performance.”

The ICD says, given that Costa Rica has “graduated” from EU cooperation under the financial exercise 2014-2020, therefore it will no longer be eligible for receiving EU bi-lateral assistance. However, Costa Rica will continue to benefit from the EU thematic lines, the regional program for Latin America and from the sub-regional program for Central America.

For the meeting, the Commissioner commented: ‘The new European Consensus opens new possibilities for cooperation on development policy with higher income countries such as Costa Rica. We are working with Costa Rica to identify the areas where the EU’s support can be most helpful. At the same time we have a lot to learn from Costa Rica’s experience as a country in transition.’

The visit will be also an opportunity to re-launch the social dialogue on gender equality and empowerment of women to contribute to economic growth in the country and speed up progress towards all sustainable development goals.

The Commissioner will also announce a €3.5 million euros (US$4 million dollars) contribution within the LAIF programme (promoting investment through the Latin America Investment Facility), an ad hoc blending financing on water and sanitation for preparatory studies, able to mobilize €121 million (US$139 million).

The EU Commissioner will highlight the need for the country to attract additional public and private finance to drive economic growth as a basis to ensure equal access to the clean water to all. Finally, the Commissioner and senior European Commission officials will participate in a panel discussion hosted by the Ministry of Foreign Affairs on Development Cooperation with Middle-Income Countries and EU-Costa Rica future engagement