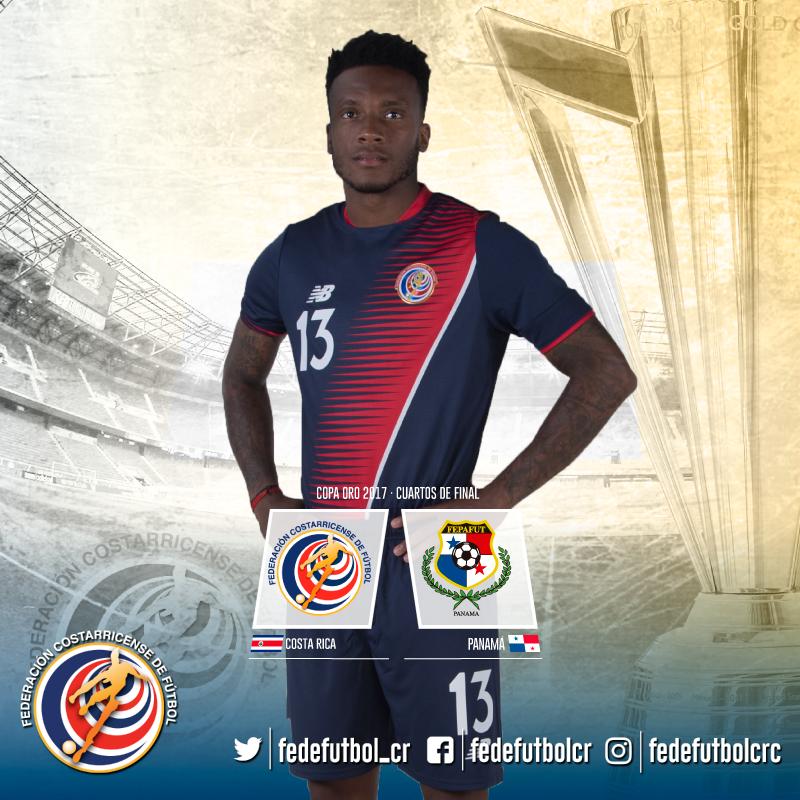 The game is being played at the  Lincoln Financial Field, in Philadephpia, USA.

Game time is 4:00 pm (Costa Rica time). In Costa Rica the game can be seen live on Teletica and Repretel and every bar in the country. In other parts of the world, on FOX Sports 1, Univision Deportes, and Unimas.

Costa Rica was first in Group A, while Panama finished as runner-up to United States in Group B.

Following the Costa Rica – Panama game, the United States plays El Salvador. The winners of today’s game will face each other in semi-finals play on Saturday, July 22.

This is the first match of a Gold Cup doubleheader on Wednesday. This precedes United States vs. El Salvador.

The winners of these two matches play on Saturday in a semifinal. See Gold Cup standings.

Tomorrow, Thursday, July 20, Jamaica faces Canada and Mexico against Honduras. The winners will face eacht other in the semi-finals play on Sunday, July 23.