The only Latin American country on the safe list is Uruguay. Brazil, the US, and Russia are not, China is in.

(QCOSTARICA) On Monday, the European Union (EU) excluded Costa Rica from the list of 15 countries from where people should be allowed into the EU from July 1, when the external borders are officially scheduled to be reopened. 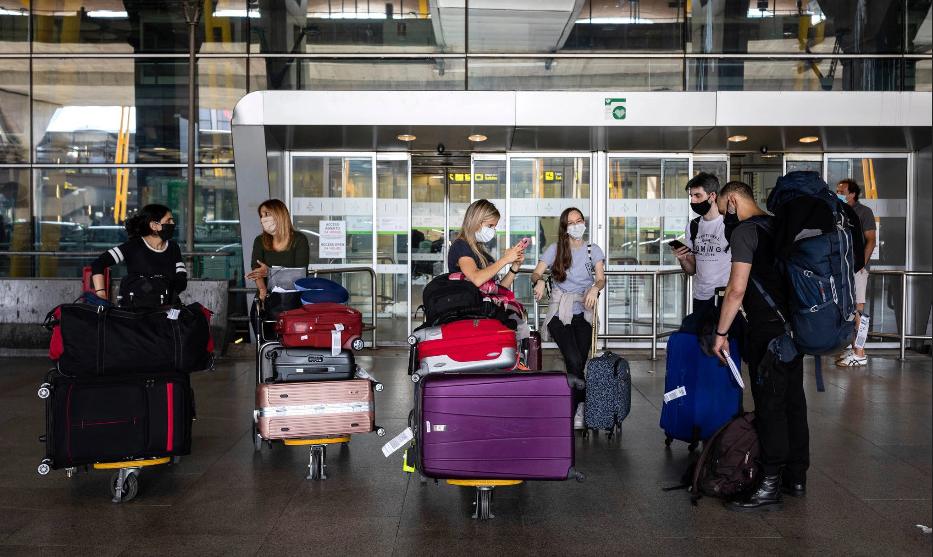 If the Chinese government offers a reciprocal travel deal for citizens of European Union countries, the EU will add China to the “safe list”.

The “safe list” will be reviewed every two weeks, with countries being added or dropped based on how they are handling the pandemic, adjusted depending on the latest coronavirus developments in each country.

Countries were included on the safe list if the coronavirus outbreak in the country was judged to be the same or better than that EU average. The bar was fixed at 16 cases per 100,000 people over the last two weeks.

According to the criteria established by the EU, Costa Rica would have been excluded because since the end of May and the beginning of June there has been an increase in cases due to a second wave of the pandemic.

The EU and Schengen area countries (Switzerland, Norway and Iceland) lifted border controls for EU citizens traveling inside the bloc on June 15th and from July 1st will open their external borders

There is disagreement between EU countries on the criteria to use for this decision, with some maintaining that data about COVID rates is not reliable and because of this some countries could decide to go it alone.

The European Commission recommended the following objective criteria for the Member States, when drafting the list of countries, the citizens of which may visit the EU after July 1:

On Saturday, June 27, SchengenVisaInfo.com reported that citizens of 54 world countries would benefit from the reopening of the European Union’s external borders.

Only Uruguay made it to the final list announced Monday.

This is a developing story. Information will be updated as it becomes available.

QCOSTARICA - The contagion rate of covid-19 in Costa Rica, which...
Read more
- paying the bills -