Every 40 hours a street stalker is arrested in Costa Rica 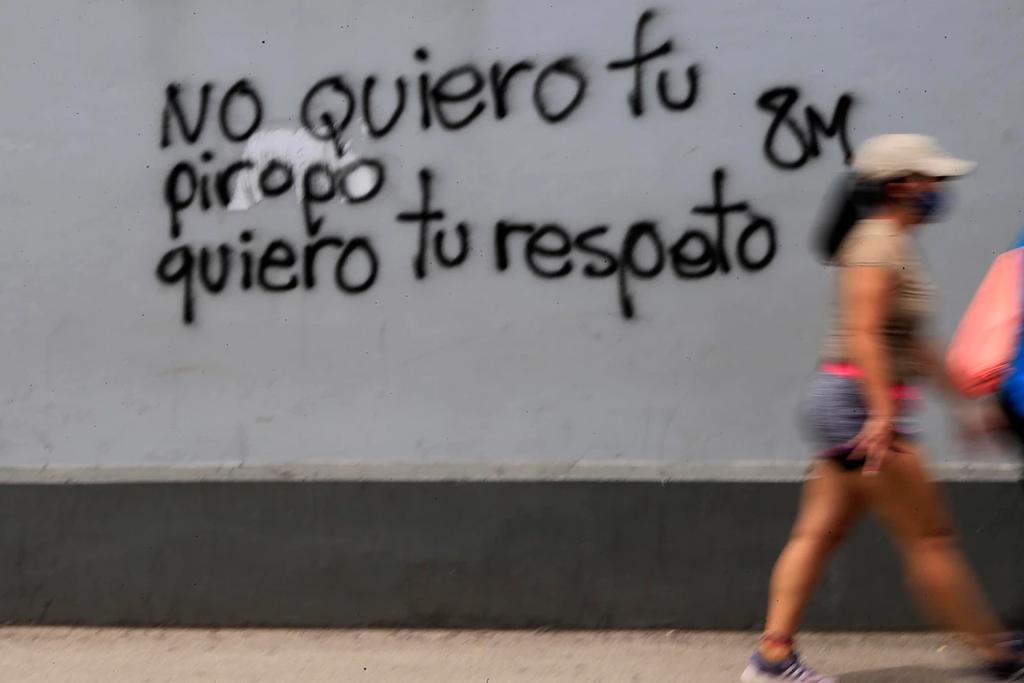 QCOSTARICA – Between January 1 and May 20 of this year (140 days), 84 people have been arrested for street sexual harassment.

The figure is equivalent to one arrest every 40 hours.

The statistic was provided by the Legal Support Department of the Ministry of Public Security (MSP), in a press release.

According to the report, the majority of arrests were made in the Greater Metropolitan Area (GAM), with the canton of San José leading with 25 arrested, followed by the cantons of Heredia and Pérez Zeledón with 11 arrests each.

Presumably, the suspect showed the genitals to a minor who was walking with her relatives on a public road, in the district of San Sebastián, San José.

The man was charged with “exhibitionism” by the Flagrancia Prosecutor of the First Judicial Circuit of San José.

According to the MSP, 11 people have been sentenced to prison terms ranging from six months to three years.

All of them have been sanctioned under the new “Ley Contra el Acoso Sexual Callejero” (Law Against Street Sexual Harassment).

At that time, when signing the law last August, President Carlos Alvarado said: “Let’s hope it is a change not only in the legal, but also in the cultural, and that men begin to incorporate these new masculinities in which this type of behavior is not normalized, which is not the right one”.

This Wednesday, the Deputy Minister of Public Security, Eduardo Solano, made a call to the victims, so that “faced with a situation of this type they go to a police officer or call the 9-1-1 emergency system, or find a nearby police station”.

Solano emphasized that the responding police officer “has the obligation to answer the call and look for the offender” to charge him with the crime.

- Advertisement -
Paying the bills
Previous articleNaked, women protested against the Police for reports of sexual violence
Next articleHow well are we really doing, covid wise?

Bus driver is first arrested under the new ‘Street Harassment’

(QCOSTARICA) A bus driver, surnamed Calderón, became the first to be...
Read more

(QCOSTARICA) In the coming days, the criminal courts in Costa Rica...
Read more