(QCOSTARICA) In the coming days, the criminal courts in Costa Rica will be able to impose fines and prison sentences for street sexual harassment – “acoso sexual callejero” in Spanish –  in public places and in means of transport. 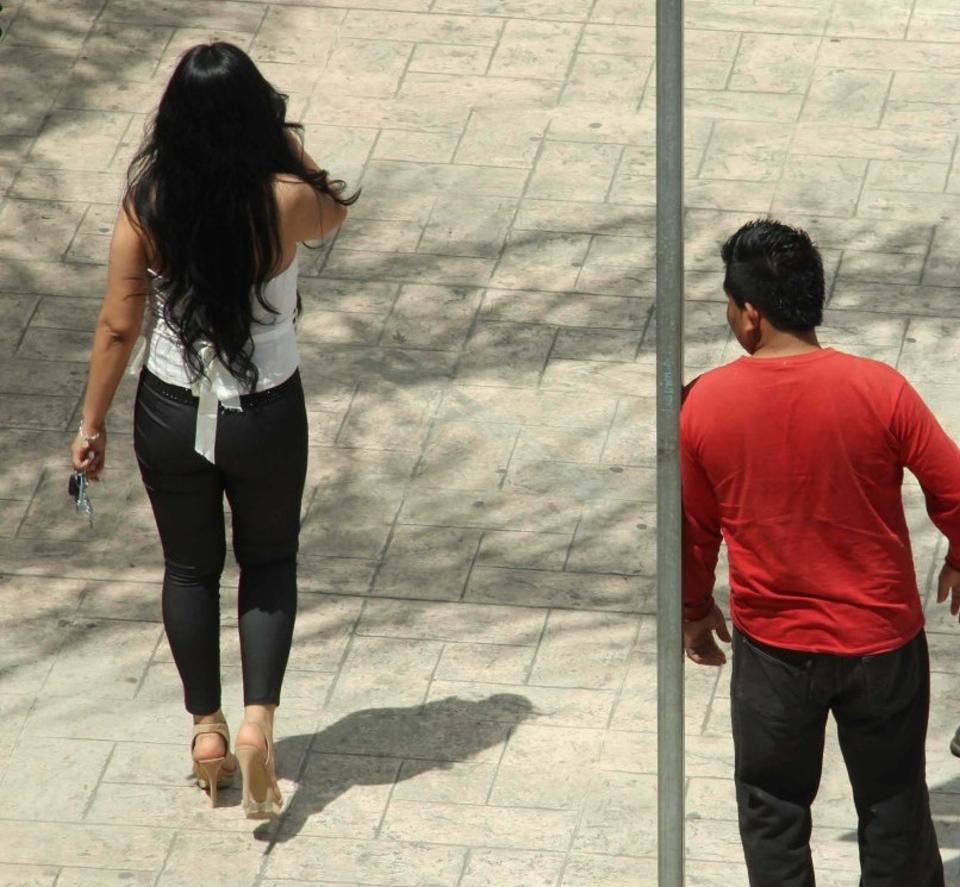 This Monday morning, the law that establishes the sanctions passed its last filter, receiving the signature of President Carlos Alvarado. Now it only needs publication in the official government newsletter, La Gaceta, expected before the end of this week.

The law defines street sexual harassment as “all conduct or conduct with sexual connotation and with a unidirectional nature, without the consent or acceptance of the person or persons to whom it is directed, with the potential to cause annoyance, discomfort, intimidation, humiliation, insecurity, fear and offense, which generally comes from a person unknown to the person receiving it and which takes place in public spaces or with public access”.

In addition, it establishes the prevention and punishment measures for this expression of sexual violence and discrimination. 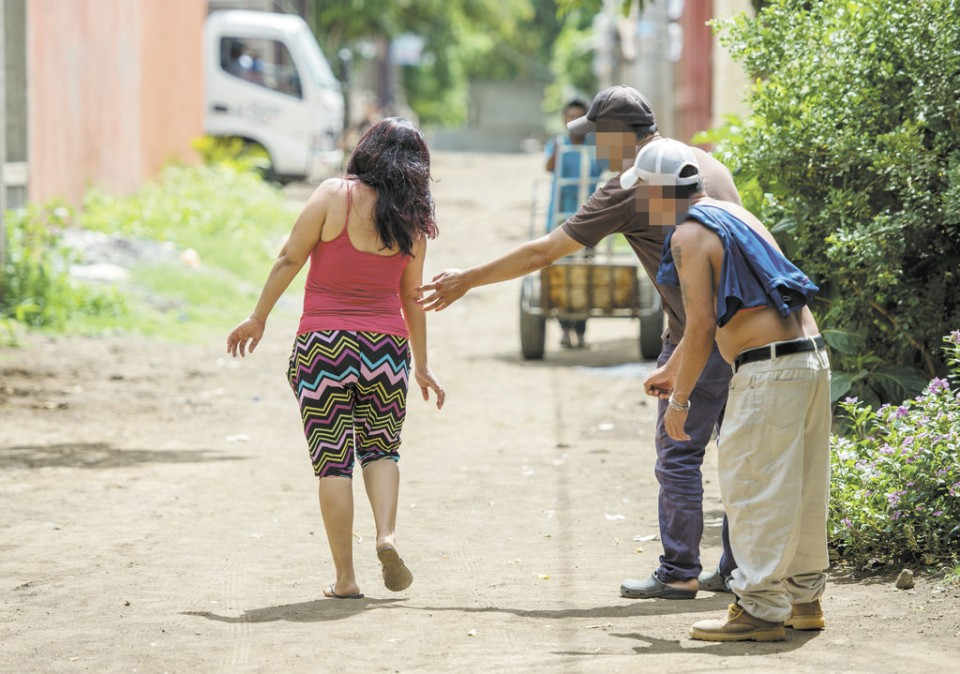 “With this signature, we begin to pay off the historical debt of the State and society with the vast majority of women who have suffered this form of violence in public spaces since we were girls. Today I applaud and acknowledge the work of civil society organizations, councils, legislative advisers and the National Institute of Women in the work carried out to achieve this new legislation ” said Patricia Mora, Minister of Women and Executive President of Inamu.

The law also imposes fines on those who emitting hisses, gasps and moans with a sexual connotation –  “piropos” in Spanish – without the consent of the victim.

Engaging in sexual harassment conduct on public roads and means of public transport, ie a bus or taxi, comes with the following sanctions.

The penalties would be increased by one third if the offender is a repeat offender, if the offenses are committed by more than one person or if the victim is a minor, a senior, or has a disability.

Police forces will have the duty to intervene ex-officio and without delay in situations of street sexual harassment, and will have the function of guaranteeing the integrity of the victims and their right to access to justice, as well as that of their companions and witnesses if any.

The police must also arrest the alleged harasser and bring them before a judge; must provide the corresponding police report, seize weapons, objects and appear to give testimony before the judicial authority when required.

In addition to President Carlos Alvarado, the Minister of Justice, Fiorella Salazar; the Minister of Public Security, Michael Soto; and Patricia Mora, signed the bill into law.

“Let’s hope it is a change not only in the legal, but also in the cultural, and that men begin to incorporate these new masculinities in which this type of behavior is not normalized, which is not appropriate,” said the president.

Every 40 hours a street stalker is arrested in Costa Rica

QCOSTARICA - Between January 1 and May 20 of this year...
Read more

QCOSTARICA - The term "sugar daddy" was born to...
National