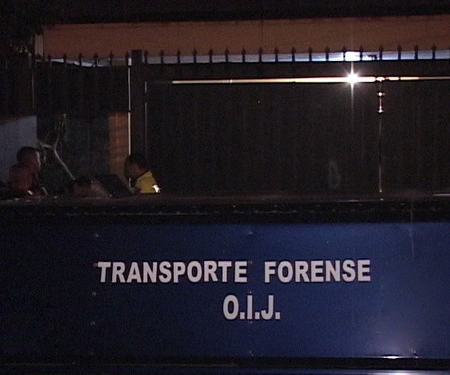 A sixty year old expat was murdered inside his house in San Pedro Monday night, in what appears to be a involving a woman and two assailants.

According to police, the French national, only identified by his last name Vigorett, was returning home in the company of a young woman and her two male friends.

His motive was…we can only guess. Theirs was robbery.

Police report that once at the house, the assailants beat and gagged their victim.  Preliminary reports indicate that the tape suffocated the mam.

The woman and the two men fled the scene.

Commentary: This case is just one of many involving foreigners in the company of a young woman, becoming a victim of an assault and robbery, never coming to the attention of authorities. Unfortunately, last nights attack result in a death

In many such the victim (foreigner) does not report the incident for embarrassment, for fear of reprisal or the feeling that nothing will be done.

In the exapt community such stories are common. Every expat knows someone who has live through this type of ordeal, it is cannot be escaped.

Without victimizing the victim, many a male expat throws caution to the wind, puts aside common sense and becomes overcome by the very nature of the excitement of a young female companion. Only later to learn that the attraction was not his charm or wit, but rather his wallet and/or material things in his home.

- Advertisement -
Paying the bills
Previous article¢280 million in losses in fruits due to Strike in Costa Rica
Next articleINS Estimates 2.000 More Traffic Accidents This Year Over Last