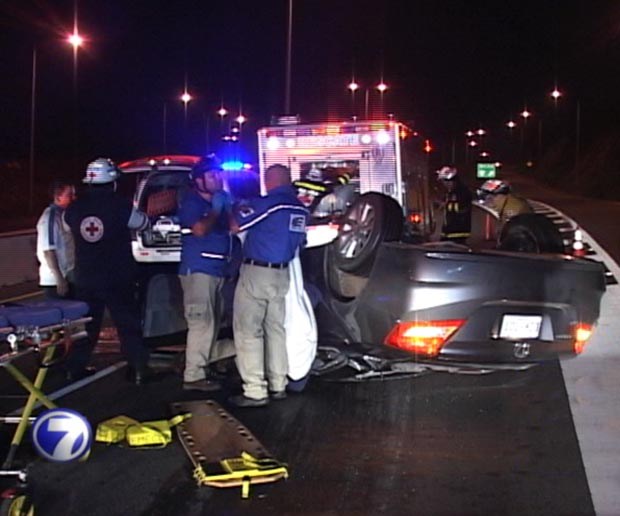 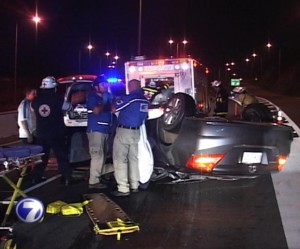 According to the state insurer, the Instituto Nacional de Seguros (INS), it has budgeted  ¢13 billion colones for patient care resulting from traffic accidents for 2013, estimating some 2.000 more traffic accidents over last year.

The INS says it has seen an increase in traffic accidents and estimates it will pay out some ¢13.169 billion colones for the year, while in 2012 it paid out ¢11.4 billion.

Most of the money goes towards medical care, hospitalization and surgery among ohers.

In the face of the increased costs and accident rate, the state insurer will this month be sponsoring an awareness campaign.

- Advertisement -
Paying the bills
Previous articleExpat Murdered in San Pedro
Next article‘Naked and Afraid’ In The Jungles of Costa Rica!