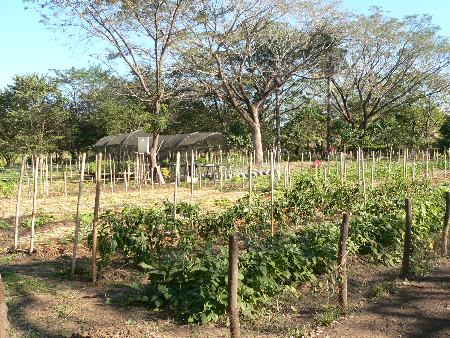 The crisis of agriculture in Costa Rica deepened a bit more in 2012, when the sector’s share of gross domestic product (GDP) fell 3.38%, reported experts of the newspaper El Financiero. 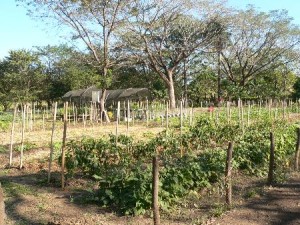 According to the latest report of the Agricultural Statistical Bulletin, since 2009 the influence of agriculture in the GDP has decreased 16 percent.

Similarly, the area planted in the country fell by 1.3% in 2012, while the credit for the sector fell by 4.5% and its weight in the total credit fell by more than one 20%.

So, not surprising that agricultural labour to wither, the paper said, according to which it decreased by 3.8% in 2012, representing the loss of nearly 14,000 jobs.

The year was not a catastrophe, but it is part of a continuing slowdown, a steady erosion, said Alvaro Saenz, president of the Chamber of Agriculture.

For his part, Roberto Obando, executive director of the Chamber of Agricultural Inputs, said there is a contradiction, because on the outside the country is projected to new markets.

However, internally we lack a state policy and are losing competitiveness because technologies and inputs advantage that other countries do use in the region, he said.

For Saenz, the problem is that it is not an isolated situation, because they have 20 years of disappointments, of politicians who do not understand that the free zones and the services are not sufficient for development.

According to El Financiero, the next general election in Costa Rica scheduled for February 2, 2014 – may provide an opportunity to correct this potential crisis with a change of government, but it will take more than speeches.