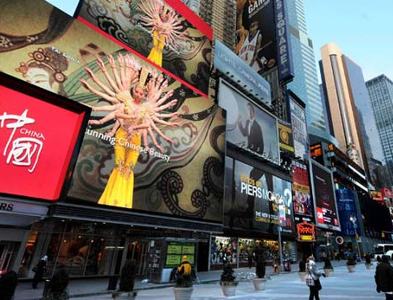 China wants to have a business summit in Central America and what better place for them to have it that their newly acquired territory Costa Rica.  I wonder how many under the table deals will be happening with the Costa Rican government officials? 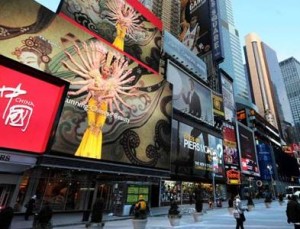 The Chinese Business Summit for Latin America and the Caribbean will take place in Costa Rica between November 26th and 27th, 2013. The invited include entrepreneurs, investors, and government officials. This is going to be the seventh conference of its type.

Anabel Gonzalez, Costa Rica’s Minister of Foreign Trade believes it will be the single most important of all business events scheduled this year between China and the Latin American and Caribbean region. “This meeting will strengthen Costa Rica’s position as China’s gateway to the Americas,” said Gonzalez.

The purpose of this meeting is to hold conferences on such topics like strategic trade sectors, investment relationships, and issues experienced in the past year. There is a presentation scheduled about the progress of the Chinese Special Economic Zone in Costa Rica. New businesses, investment opportunities, and cooperational projects should arise as a result of the conference.

Jorge Sequeira, the General Manager of the Procomer, described that the country is looking for ways “to extend its range of exports.” He also announced that the interests of the Chinese are specifically industrial, food, construction, beef, and technology. Agribusiness and distribution centers are also on the itinerary of ideas and facets of the industry to discuss.

Article by The Costa Rican Times