Experts: Venezuela Is Not An Armed Conflict 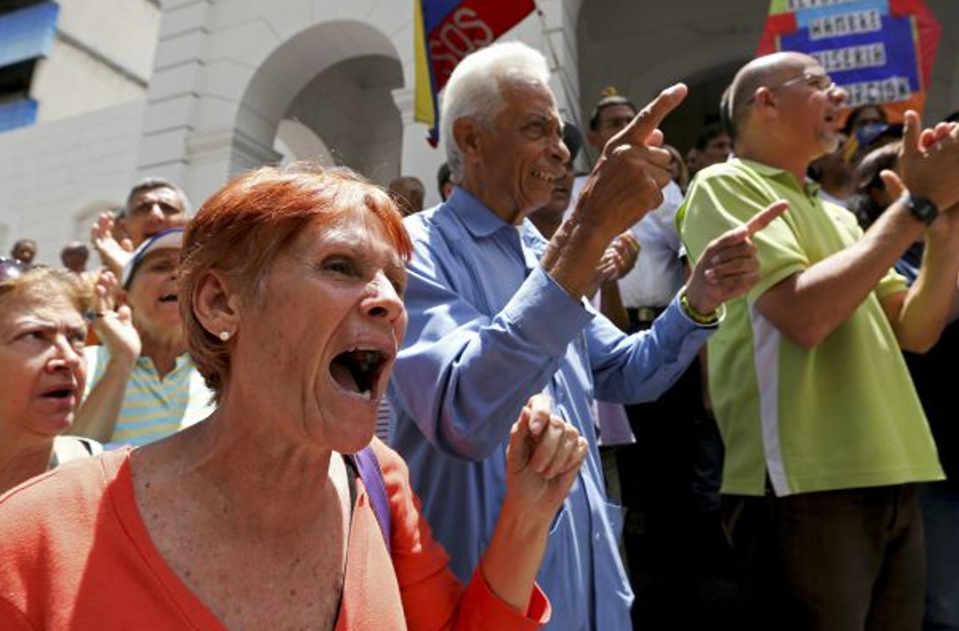 Many were surprised to hear the conclusions of Dr. Francesca Grandi and Virginia Comolli of the International Institute of Strategic Studies, last week, at the IISS-Americas book launch: Armed Conflict Survey 2019.

Despite the protests of hundreds of thousands of Venezuelans in the streets of Caracas, to protest the Nicolas Maduro regime, the experts said the crisis iin Venezuela cannot be considered an armed conflict, in part due to the protestors’ lack of organization.

Comolli explained that a conflict is defined as an “armed confrontation between two actors” either state or non-state.

To qualify as a conflict, she explained, both parties involved must be organized and have a main use of violence over a sustained time.

Both experts agree that the fight for control of Venezuela is one-sided, with the government being the main aggressor against the citizens.

Clashes between the Maduro government and the Venezuelan people began on January 23 this year when the leader of the legislative opposition, Juan Guaido, challenged the legitimacy of Nicolas Maduro’s presidency and declared himself interim president of Venezuela.

Guaido has been recognized as the leader of Venezuela by the United States, the Lima Group, many other Latin American and Euoropean countries, in total more than 50.

Mexico, a member of the Lima Group is staying neutral on the issue, while Russia and China, among several other smaller nations, continue their support of Maduro.