Extra Calls For Destruction Of All Wiretaps 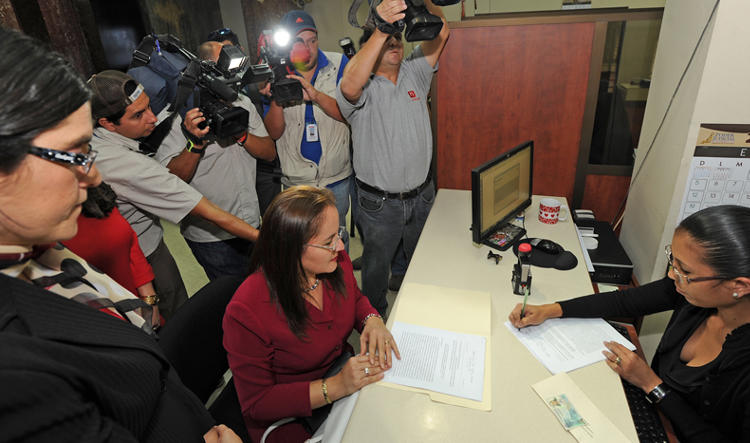 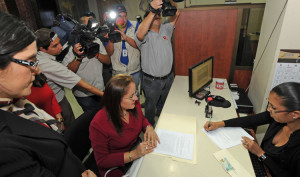 sta Rica’s self-billed most sold newspaper in the country, Diario Extra, has the support from the New York based Committee to Protect Journalists (CPJ), a group calling for a full investigation into secret monitoring the phone records of its reporter as part of a leak investigation.

The Diario Extra reported on Monday that the Organismo de Investigación Judicial (OIJ), along with agents from the narcotics and organized crime division of the Ministerio de Seguriad Pública, had been tracking outgoing and incoming phone calls on the daily’s central telephone line, as well as the private phone numbers of some of its journalists.

The Diario Extra said that the monitoring was designed to determine daily’s sources and had continued for more than ten months, but did not provide details as to when it began or if it was ongoing. The daily also alleged that OIJ officials were secretly photographing Diario Extra reporters when they met with government officials.

Diario Extra said it learned about the surveillance from an extensive report leaked by an anonymous source.

On Tuesday,  Costa Rica’s Supreme Court Chief Justice Zarela Villanueva told reporters that the court would ask the OIJ for a full investigation into the matter and for a report on the findings.

“Using broad and secret subpoenas of journalists’ records as a means to identify their sources can cause a severe chilling effect and hampers the press’s ability to report on sensitive issues of public interest,” said Carlos Lauría, CPJ’s senior program coordinator for the Americas. “Costa Rican officials must provide a full explanation of this matter.”

On Thursday, the Diario Extra filed an appeal (amparo) with the Sala Constitucional (Constitutional Court) calling for “the destruction of all information contained in the recordings obtained through wire tapping”.

Iray Gomez, general manager of the Grupo Extra, said the Court is being asked “to delete all records so that there is no evidence of any and all sources of our colleague Manuel Estrada…”

The objective of the appeal for the Constitutional Court to declare the wire tapping was an abitrary act and violates the rights of journalists to protect their sources.

The appeal is against the director of the OIJ, Francisco Segura, and prosecutors José Ángel Peñaranda Chaverri and Wálter Espinoza Espinoza.

The secret monitoring of journalists’ records as a way to identify employees who leak classified information to the press became an issue of international concern in May 2013, when it was revealed that the United States Justice Department had secretly intercepted the communications of The Associated Press and a Fox News reporter as part of two separate leak investigations.

A CPJ special report in October found that the aggressive prosecution by the United States of leakers of classified information and broad electronic surveillance programs deter government sources from speaking to journalists.