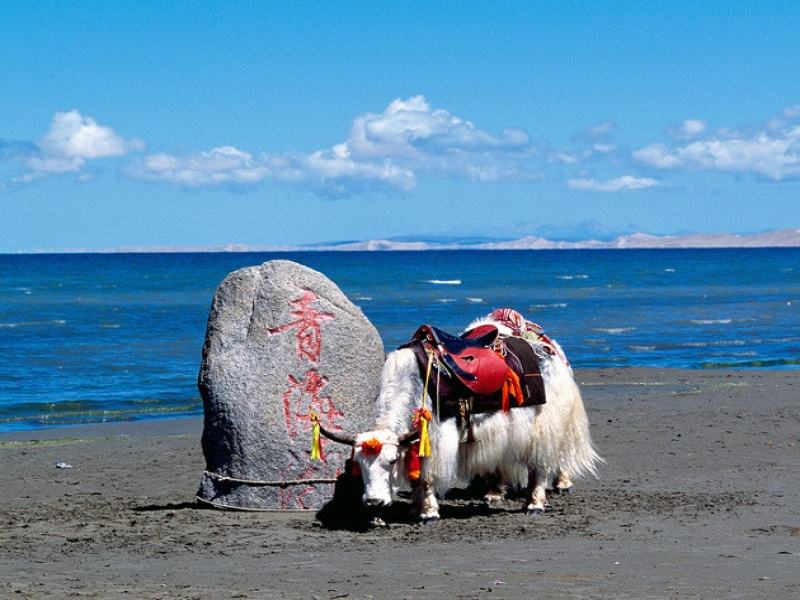 Central Chile is in the midst of what scientists have called a Mega Drought — an uninterrupted period of dry years since 2010, local media reported Saturday.

The Chilean government has declared an agricultural emergency in parts of the country with an aim to unveil relief programs for drought-stricken farmers.

The capital Santiago, home to about half of the country’s population of 18 million and the nearby region of Valparaiso bear the brunt of this year’s drought, the worst in six decades, reports said.

The drought affected a broad area with detrimental effects on water availability and vegetation.

Concerns have been raised for Chile’s copper-producing industry, the major industry of the South American country, which consumes vast quantities of water.

Experts blame climate change and over-exploitation by agriculture are the main factors for the unprecedented drought, which has forced many farmers to leave their land and go out for business.