According to the police report, the take was mostly jewellery and watches, valued at some US$300.000 (¢162 million colones).

Posing as customers for almost a half hour, the men were described to police as heavy set with a foreign accent. Some witnesses told police the men were possibly Dominicans (by their accent) and dark skinned.

The store’s video monitoring system was ripped out, and the manager and sales clerks tied up.

Their escape route is not known and investigators are reviewing mall security footage. 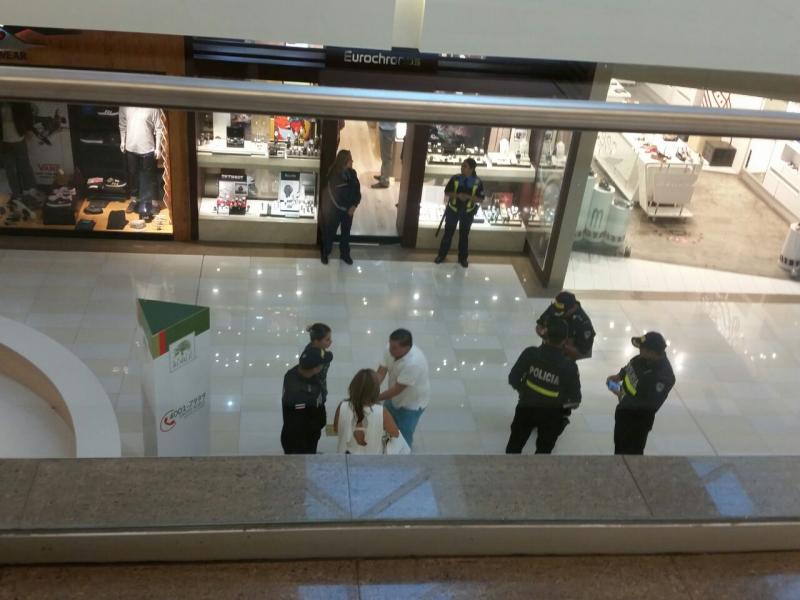 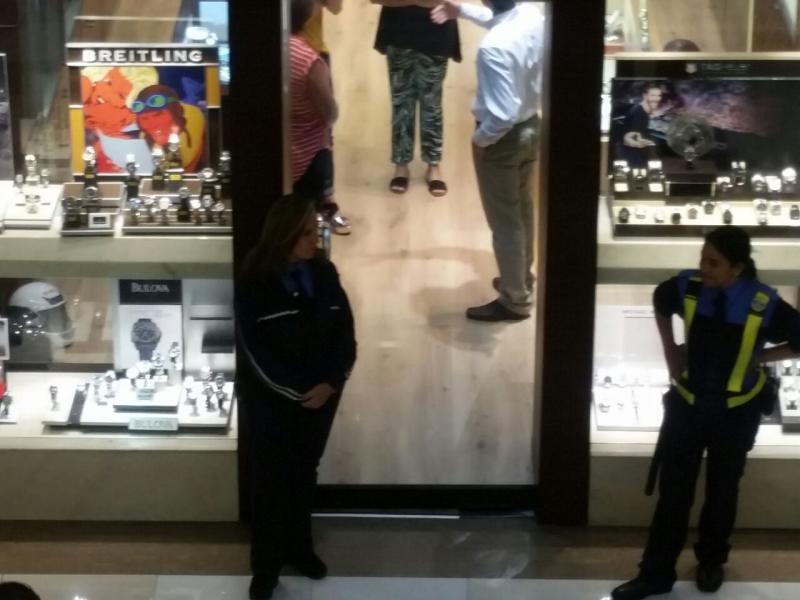