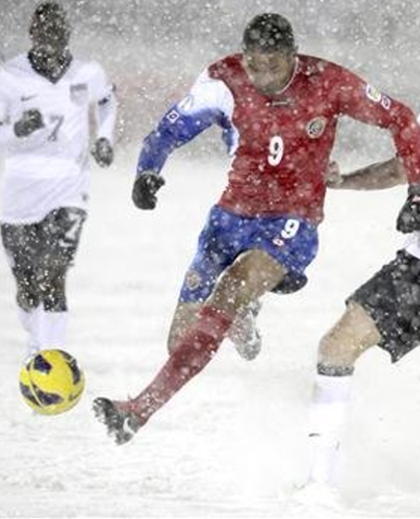 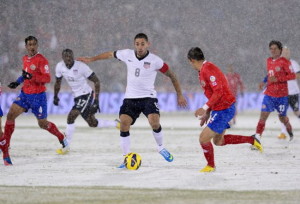 ZURICH — FIFA has upheld the United States’ 1-0 win over Costa Rica in a snowy World Cup qualifier last week, saying the protest by the visitors was not filed correctly.

The Ticos were angered by the decision of referee Joel Aguilar of El Salvador to allow the game in Commerce City, Colo., to be played on a snow-covered field.

Protests also must be filed in writing to FIFA’s administration “no later than two hours after the match,” the regulations state. FIFA said it received the protest letter Sunday, two days after the game.

“The conditions established in the regulations for an official protest have not been met,” FIFA said in a statement Tuesday.

Bitcoin is the world’s largest cryptocurrency, and since its...
National