Finally, There Is Hope The Cuban Migrant Crisis! 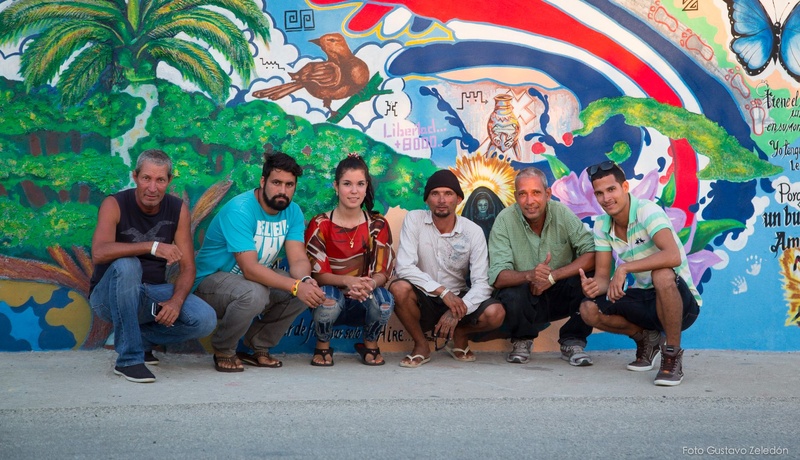 QCOSTARICA – The Cuban migrants stranded in Costa Rica have a glimmer of hope this morning, with the agreement reached Monday, they will be able to continue their travel to the United States.

At the meeting in Guatemala on Monday, attended by authorities from Panama, El Salvador, Guatemala, Honduras, Mexico, Costa Rica and representatives of the International Organization for Migration (IOM), an agreement was reached with El Salvador to allow an unspecified number of migrants to be airlifted from Costa Rica to El Salvador, where they will continue by bus to Guatemala and Mexico.

The airlift is due to begin during the first week of January, authorities said. 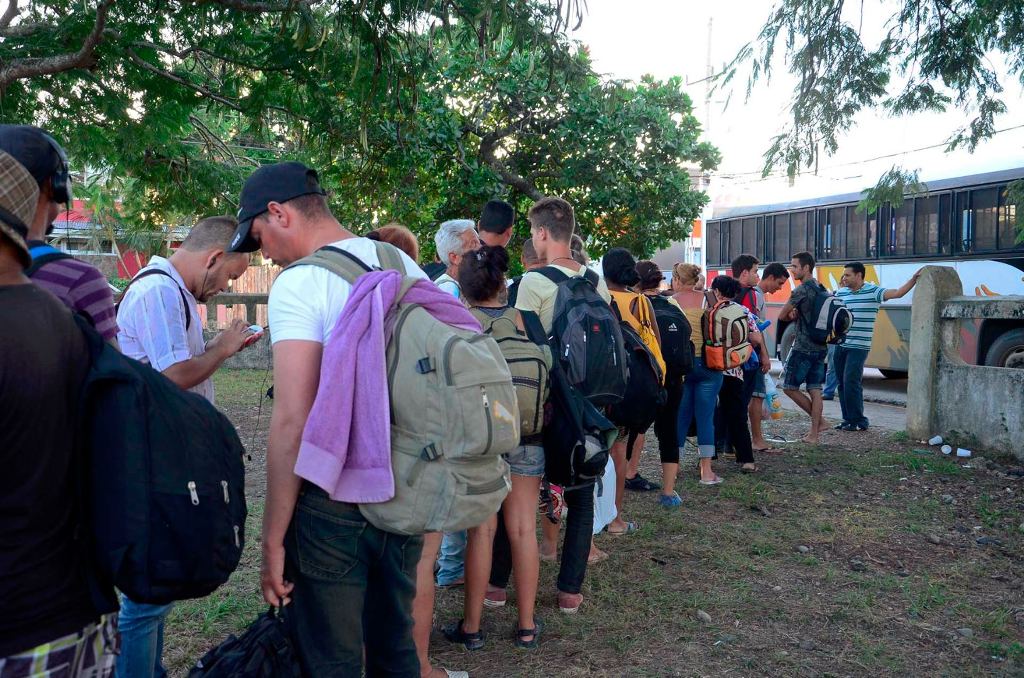 Further details of the mobilization process were not given.

Foreign Minister Manuel Gonzalez explained that secrecy is due to a specific request by the some of the countries involved in signing the agreement, whose delegations have yet to finalize details with their superiors.

Nicaragua did not attend the meeting, still keeping its border closed to the almost 8,000 Cuban migrants stranded in Costa Rica and another 1,000 in Panama.

The region is a gateway for Cuban migrants to the United States, where by setting foot on American soil, its immigration service is forced to receive them legally, a product of the Cuban Adjustment Act, which dates back to 1966.

Since November 15, the movement of the Cuban migrants hit a roadblock when Nicaragua refused to allow them passage through their territory. Guatemala and Belize also refused the migrants passage, claiming political and social difficulties.

As to Mexico it has always said it would the Cuban migrants but only by land, that is they could not fly to the country.

In the more than six weeks of the crisis, Costa Rica has provided shelter to the migrants. The cost to the county is said to be more than US$2 million dollars for the some 37 makeshift shelters in several cantones of Guanacaste and Alajuela provinces, the majority near the Peñas Blancas border.

Costa Rica also gave the Cuban migrants transit visas to be in the country legally.

The Foreign Ministry stressed that the El Salvador option is only a temporary situation and “should not be construed as a precedent in the region”, is the report from Guatemala.

“This is an absolute exception and only for those people who entered national territory legally,” said Minister Gonzalez.

Gonzalez also thanked the “goodwill” of the countries in the region and lamented the time of year prevents a quick transfer.

On Sunday, Pope Francis appealed to the Central American governments to show generosity in dealing with the crisis.

“I invite the countries of the region to renew with generosity all necessary efforts in order to find a rapid solution to this humanitarian drama,” the pope told tens of thousands of people at St. Peter’s Square.

QCOSTARICA - "I would call it significant," was the monetary contribution...
Read more