COSTA RICA NEWS – Public institutions are now required make investments only with state banks and at interest rates set by the Central Bank, by an executive order of the Central Government,  on December 3. 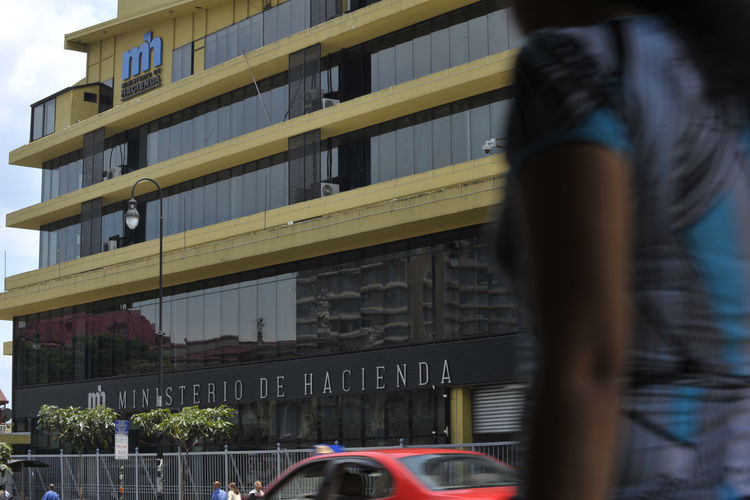 In total there are 321 state institutions affected by the order.

In addition, state agencies can only invest to a maximum of 10% of their portfolio, reduced from 15% set by the previous administration.

Among the reasons for the change in the guidelines is that the competition between private and state banks to attract investments from state agencies has left “inconveniences for the economy and the public interest (…) influencing the overall structure of yields and rises above levels dictated by supply and demand.”

The government document continues to say that “those higher interest rates represent a distortion imposed on the functioning of the economy and the quality of life in Costa Rica because they are a product of bargaining power of institutional savers (…).”

The previous administration had issued an order with a similar objective to prevent state and private banks to compete for state agencies investment and elevating interest rates.

Today, Tuesday, June 15, vehicles with plates ending 3 & 4 CANNOT circulate The measure is countrywide and applied between 5:00 am and 9:00 pm,...
Banking

QCOSTARICA - Sinpe Móvil is easy to use. From your phone, you can send money to friends, family and pay for things. Or receive...
Front Page

Today, Friday, June 18, vehicles with plates ending 9 & 0 CANNOT circulate The measure is countrywide and applied between 5:00 am and 9:00 pm,...
Travel