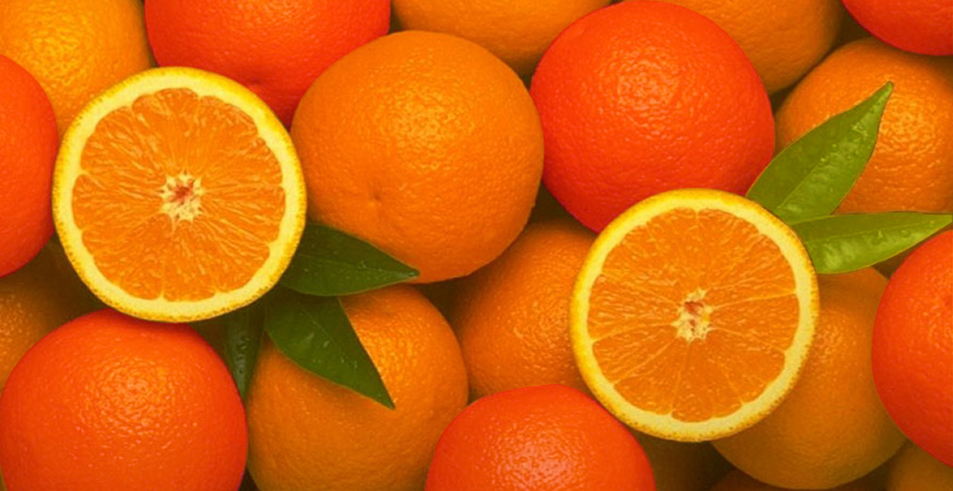 TICO BULL – Following his withdrawal and the presidential elections in May, Johnny Araya made it public that his was withdrawing from national politics, dedicating his time to “growing oranges”.

However, last month he made it publicly known of his intention to return to municipal politics, maybe running for mayor of San José, the city he led for two decades.

Yesterday,  he was chumming it up with President Luis Guillermo Solís, meeting at Casa Presidencial for more than two hours, followed up with a press conference.

We also learned that, though he not the voice for the 18 Partido Liberacion Nacional (PLN) legislators, he has the power to ‘exchange messages’ to and from them.  Uh? I am going to try that one.

For those who don’t know who Johnny Araya is, he was the mayor of San José for more than 2o years. As a good party man, he waited out the Chinchilla nomination in 2009, paving the way for the first woman president.

In 2012 he decided that 2014 would be his year and setting another precedent, three PLN governments in a row. (The election of Doña Laura broke the alternating government pattern of decades.)

He fought off his rivals, including the former ministro de la Presidencia and little brother to Oscar Arias. He fought off the critics. He was a ‘shoe-in’, the polls had him in the lead every step of the way. But then came the official start of the election and a unknwon, Luis Guillermo Solís, the Partido Accion Cuidadana (PAC) candidate.

On February 2, 2014, the people of Costa Rica spoke: we can’t decide. The two came  neck-to-neck, neither obtaining the required 40% of the popular vote. A re-election was set for April 6.

On March 5, Araya made the announcement, he was throwing the towel. I don’t know the reasons behind the decision, I can only speculate that he saw the tide was against him, better quit. And he did.

However, in Costa Rican politics, a presidential candidate cannot quit, he can choose not to take part in the day-to-day politicking, but his or her name stays on the ballot. And can win. And hold office. Neither happened for Araya, though he did get some 20% of the popular vote.

It was a few weeks after the new president was swore in that we heard from Johnny, he was now going to dedicate his time to farming, planting oranges in Upala.

I  didn’t expect to see Johnny selling oranges by the side of the road, his explanation to the press at the time was, that he and his brother (also a former presidential candidate) would be marketing to large fruit companies.

Johnny and I live a few blocks from each other in the neighbour of Rohrmoser, in Pavas. Don Oscar, is one block further east. Although Johnny and haven’t actually met formally, we do have common acquaintances. And since we are neighbours, I have seen him around and he never seemed to me like any of the Costa Rica farmers I have met over the years.

So, it is not surprise to me that he is now making his political comeback.

Or was he ever gone?

When it comes to politics, Costa Ricans are a fickle sort, they forget easily, never hold a grudge and are ready to hop on to the next bandwagon, even if it’s the same bandwagon of the past, now with a new set of rims and wax job.

I can just see it for the 2018 election nominations: for the PLN we will have duel between Oscar Arias and Johnny Araya; for the PAC it will be Ottón Solís against Otton Solís; for the Frente Amplio, are they still a party?; rekindling the ashes of the PUSC will be Miguel Angel Rodriguez and Rafael Angerl Calderón; and for the Moviemiento Liberatio, none other than Otto Guevara.