Finance Minister: ‘I Drop My Head in Shame’ 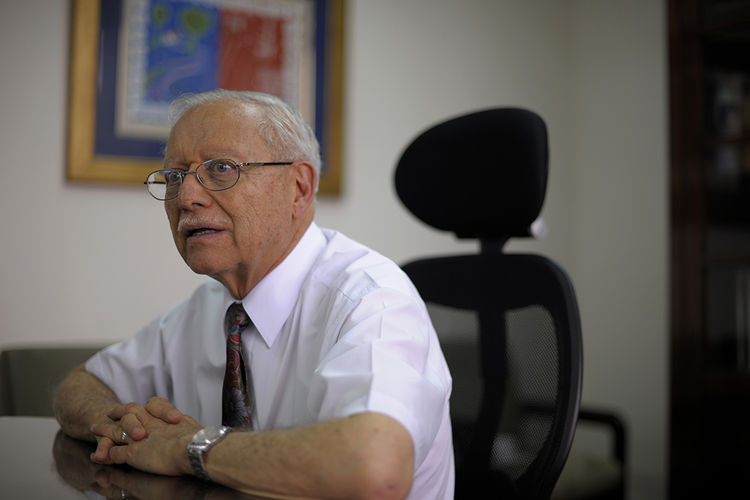 (QCOSTARICA) The Minister of Finance (Ministro de Hacienda), Helio Fallas, in an interview with Elfinancierocr.com (EF), said “I drop my head in shame with the financial institutions and international rating services.”

Fallas was referring to the most recent warning by JP Morgan, the largest bank in the U.S., for Costa Rica bonds.

Given that the current Legislative body is against approving an increase in taxes, the EF says it decided to interview Finance officials to learn of their “Plan B” to cover government spending in 2016.

The answer they got reveals the government has no alternative to tax reform.

In addition, there appears to be no defined strategy to convince legislators and the country about the urgency of the President Luis Guillermo Solis administration to have a plan for fresh revenue, which is contrast to the pressure being exerted by the financial institutions in the country and the international rating agencies.