Financed Appliances And Telephones Would Be Part of New Credit History

Government measue to include direct retailer financing for appliances, telephones and other consumver goods would help prevent household indebtedness 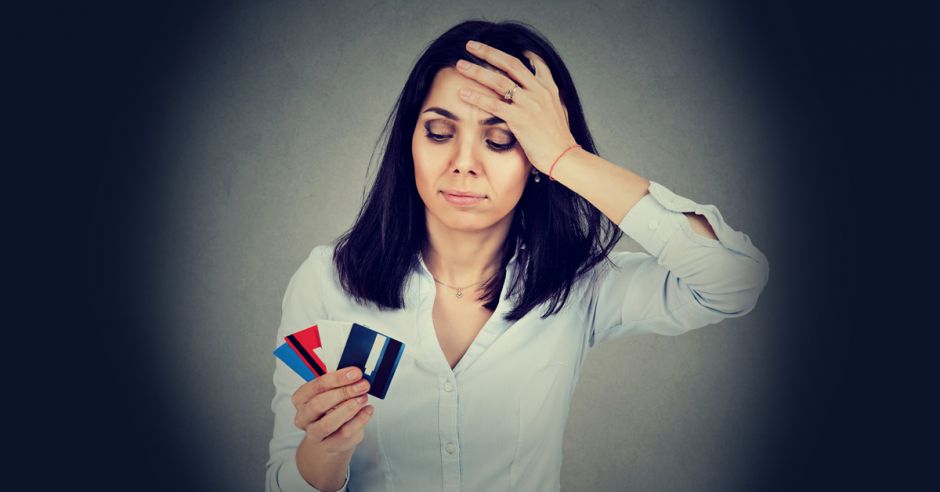 Purchases of appliances and electronics, among others, financed by a retailer would be included in the credit database compiled by the Superintendencia General de Entidades Financieras (Sugef) – General Superintendence of Financial Institutions (Sugef), under a proposal by President Carlos Alvarado.

The idea is that these loans be required to be reported their clients’ credit history as a measure to avoid over-indebtedness.

Consumers, on the other hand, will be able to do better financial planning by having access to the data of their consolidated debt, while creditors will know the true capacity of payment of the clients.

Financial institutions can now consult the debts of people in private bureaus such as Datum (Equifax), Teletec or Trans Union.

A bank can even reject a person’s request if a retail debt appears in one of the bureaus. However, it would become more complete, reliable and official information by forcing businesses to give these details to the Sugef, which would be included it in a database called the “Módulo de Consulta”.

“There are bank officials who, in order to approve a loan, ignore those credits that appear in the bureaus; with the reform, now they are going to have to take them into account when analyzing the person’s ability to pay,” said Ernesto Solano, a lawyer at the Oficina del Consumidor Financiero (OCF).

This will encourage debtors to keep up to date on their payments, promoting a better payment culture and avoiding future levels of over-indebtedness that today weigh on many households, according to the text of the proposal that was presented within the government’s credit rescue plan.