Today, Sunday, April 3, 3.5 million Costa Ricans are called to the polls to elect the president for the 2022-2026 period 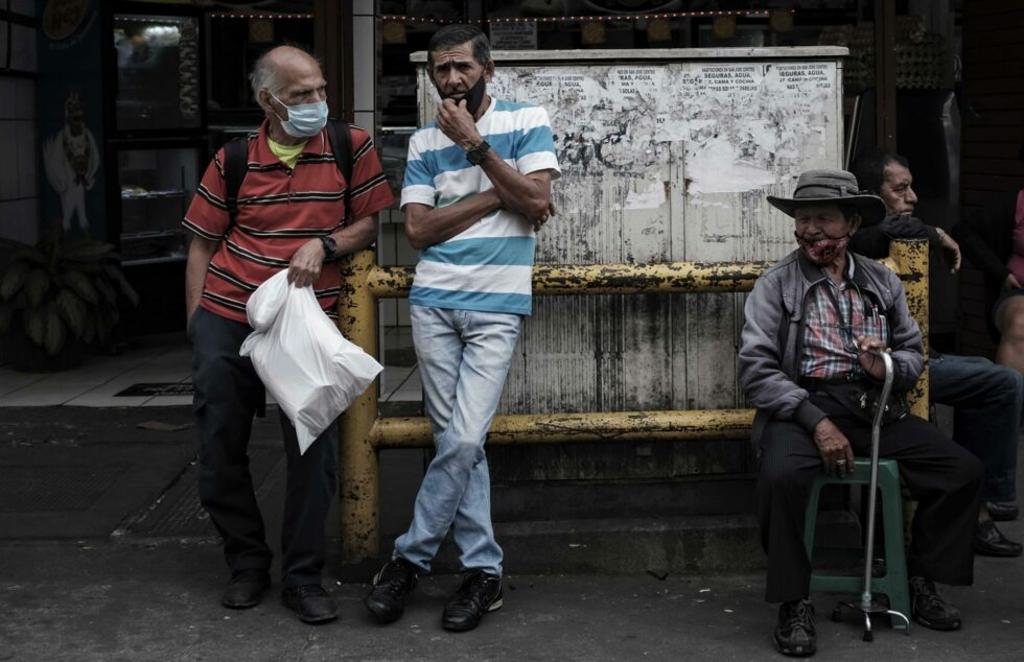 QCOSTARICA – Costa Rica will elect a president this Sunday, April 3, with an eye on urgent matters such as the stability of public finances, the generation of jobs, the reduction of poverty, and the fate of a financial agreement with the International Monetary Fund (IMF). ), which will have an impact in the near future of this nation accustomed to positive rates of development.

Historically Costa Rica has been one of the most prosperous nations in Latin America with first world indicators in health and education, but in recent years it has been suffering a deterioration in its public finances and in poverty and unemployment rates.

The current president, Carlos Alvarado, obtained the approval of a tax reform in 2018 that was rejected by unions and civil society organizations, and for which there was a strike that lasted almost three months, mainly in the education sector.

Alvarado considered that this reform was urgent to curb the fiscal deficit and the growth of the debt, but the results of its implementation have not been visible since, in 2020 the covid-19 pandemic arrived and the consequent blow to the country’s economy.

The agreement with the IMF

Seeking greater stability and improving international credibility, at the beginning of 2021 Costa Rica signed a financial agreement with the IMF for US$1.77 billion dollars with periodic disbursements for three years, and in which the Government committed to a series of goals for reducing debt and spending, and increasing income.

The agreement has been full of controversy, including between the two candidates for the Presidency who will contest the second round: the economist, former Minister of Finance and former World Bank official Rodrigo Chaves and the former president of Costa Rica between 1994 and 1998, José María Figueres.

Both agree on the importance of the agreement but differ on certain points.

Chaves has promised to renegotiate the agreement with the IMF in relation to the way in which the goals will be met since he believes that it is not necessary to bet on tax increases.

Figueres, for his part, has announced that he will seek adjustments in some proposals presented by the Government to the IMF.

Costa Rica proposed to the IMF a series of initiatives such as the public employment reform, which was approved by the Costa Rican Congress this month and which establishes a global salary, in addition to the reduction of salary bonuses.

The agreement with the IMF also has other controversial projects, such as a tax on “luxury houses” and a dual global income tax that unifies various tax schemes.

Unemployment during the pandemic reached a historic figure of 24%, but in 2021 it began to decline, reaching 13.7% at the beginning of 2022, still above the 12% registered in the country before the health emergency.

“Lowering that 12% is one of the great challenges, but we must not lose sight of informal employment that exceeds 40%. That is another edge to which the next president must pay attention, since it is urgent, not only to generate jobs, but also to create quality ones,” economist Esteban Martínez told EFE.

Figueres has promised an employment program to generate 200,000 jobs in 2 years, and another to build 160,000 houses.

“Poverty is a scar that we carry in the soul of the country and the extreme poverty of 435,000 people is a national shame and together with unemployment, it is due to the terrible policies we have had. We are going to reactivate the economy between 5% and 6% per year,” said Figueres.

In his proposal, Chaves has said that he will eliminate the obstacles to investment and entrepreneurship, and also that he will reduce social charges and modify the Labor Code to adjust it to the current times.

QCOSTARICA - Covid-19 is still with us despite the...
Trends