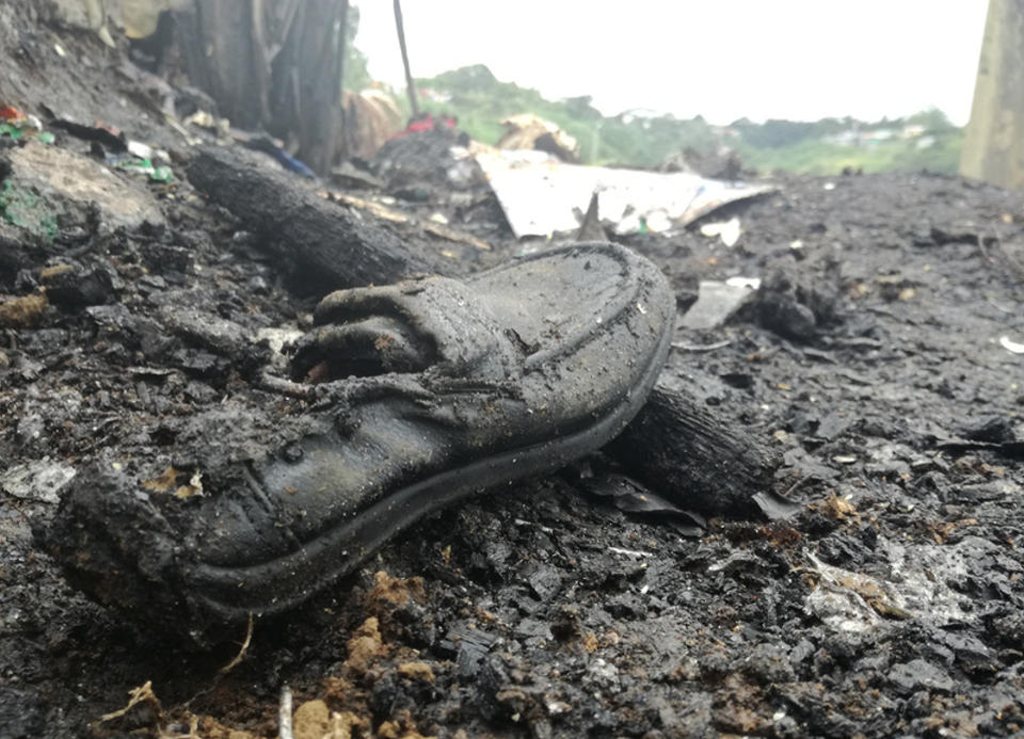 Q COSTA RICA NEWS – Domestic violence, a man who threatened to kill his better half, may have been responsible for causing the fire that devoured 78 ‘humble homes’ (ranchos in Spanish), in which four people lost their lives and one still missing.

The fire began around 11:00pm Saturday in the Garabito ‘precario’ (shantytown) of Leon XIII, in Tibas, one of the most poor, over populated and conflictive areas of San Jose. 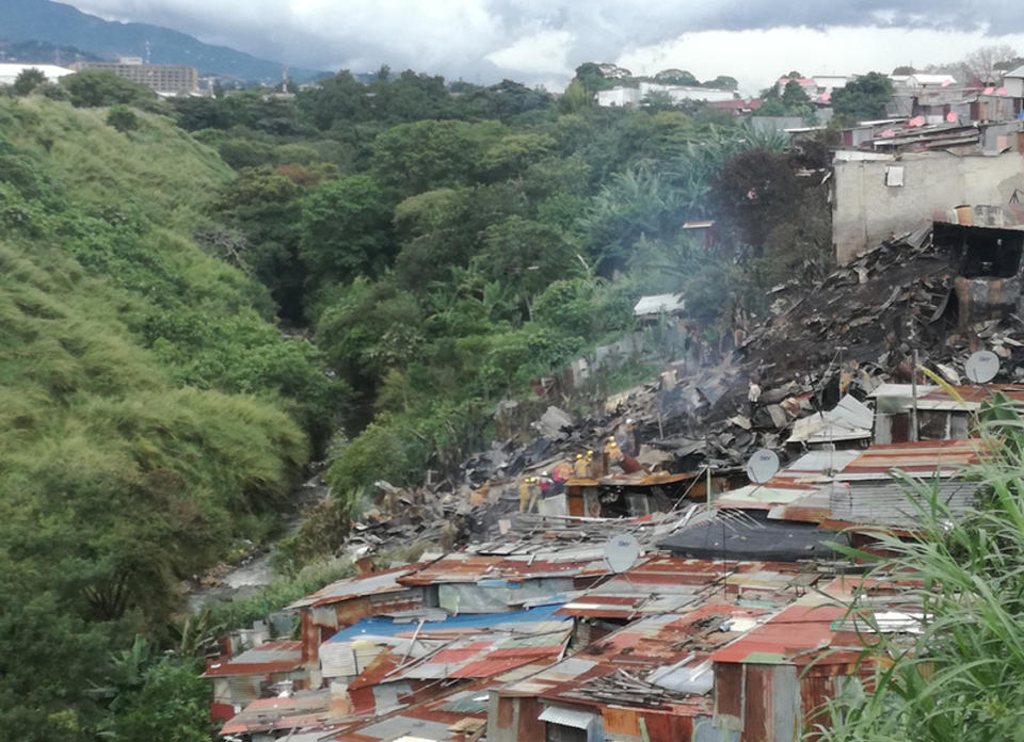 Those who perished did so in attempting to remove their belongings and flee to safety, but the flames advanced quickly in housing built mostly of wood and zinc, on a steep slope that impeded firefighters from reaching quickly.

Among the burned to death are a minor. 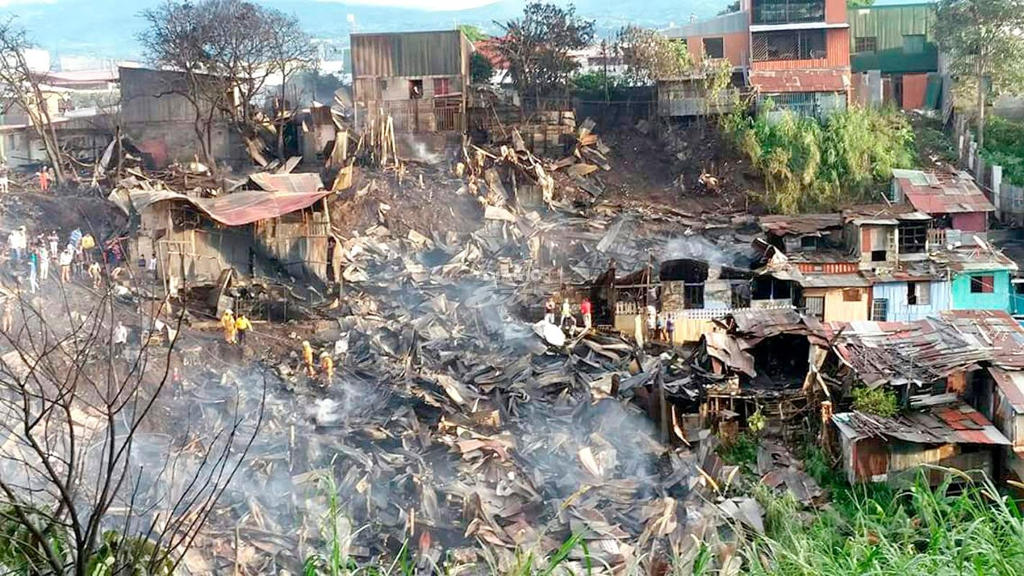 Authorities consider it a miracle that given the topography, type of construction and overcrowding, not more of the 170 and up to 300 people affected by the fire were not injured or killed.

Residents said the fire burned quickly. “Everything went up very fast,” one of them told Crhoy. 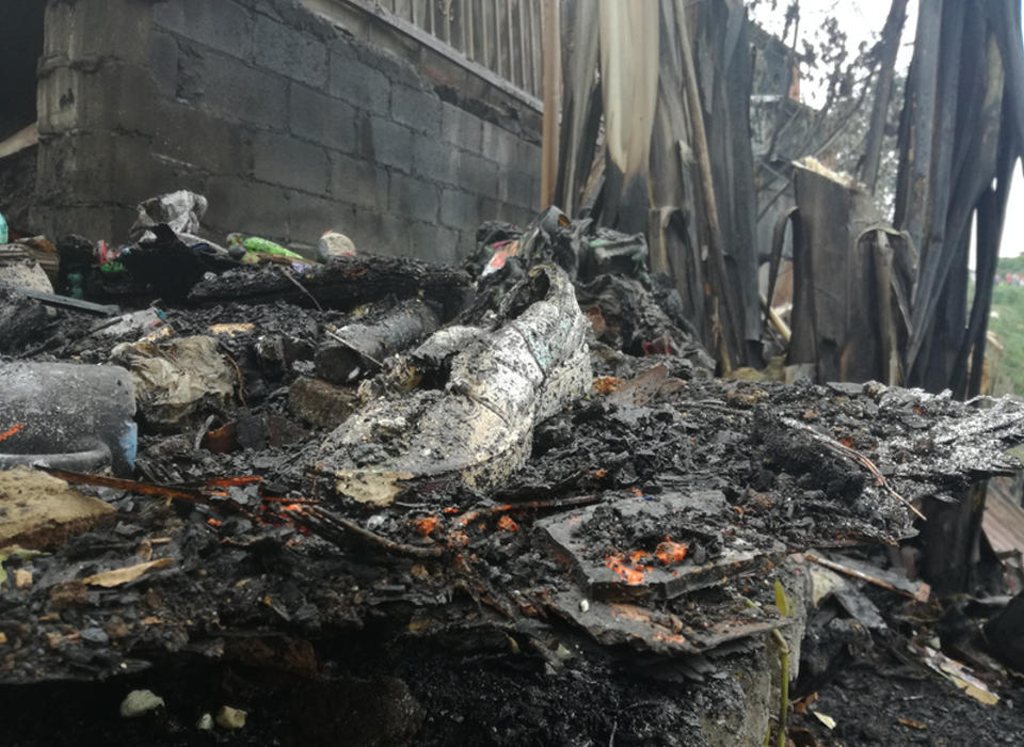 They lost it all. The fire left behind only ashes. The affected are no taking refuge in a shelter in a local church.

Minutes after the fire began, while firefighters were hard at work trying to control the flames, the Fuerza Publica (police) had in custody the man allegedly responsible for setting the fire. Authorities said neighbours told them of the man’s argument with his live-in partner. 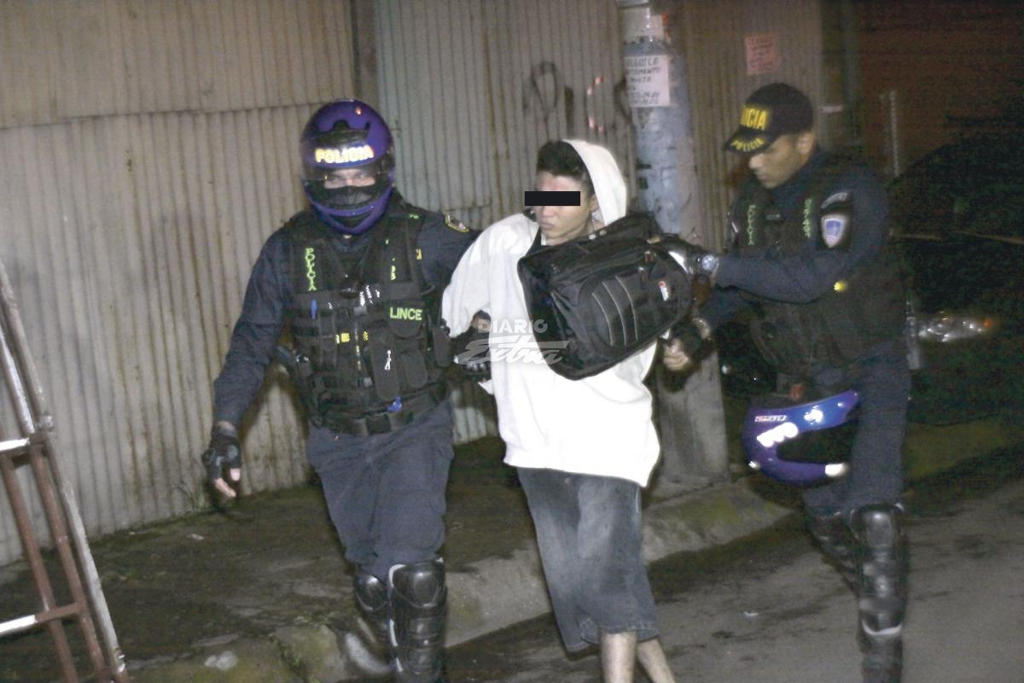 “I saw that the side neighbor was fighting with his wife, he went for a bottle, threw it into the house and it caught fire. I do not know if it had gasoline, but when we looked, there were already flames. When we went to open the door the fire came into the house,” Maria Eugenia Armuero, one of the many who lost everything after the fire, told the Diario Extra.

Erick Calderón, director of the Fuerza Pública (police) in San José, confirmed the domestic violence scenario, but was not quick to relate the two.

Another version being investigated is a common occurrence in precarios, an electrical overload. Makeshift electrical connections are not uncommon in precarios. 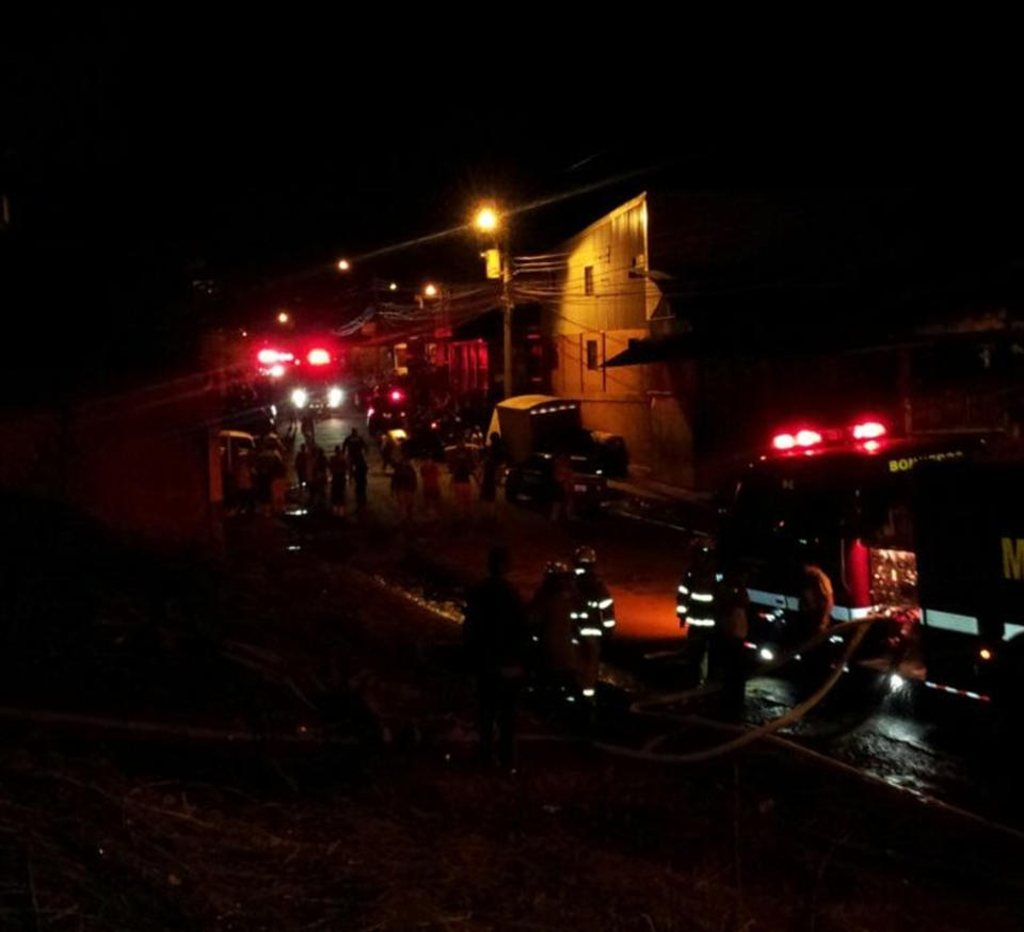 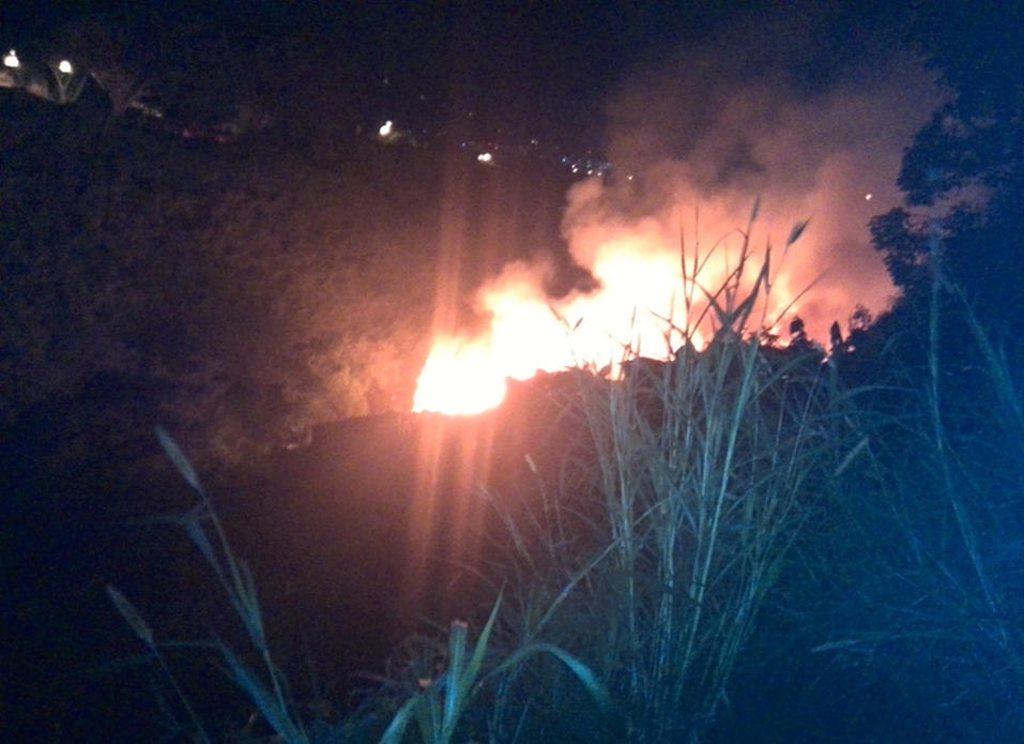 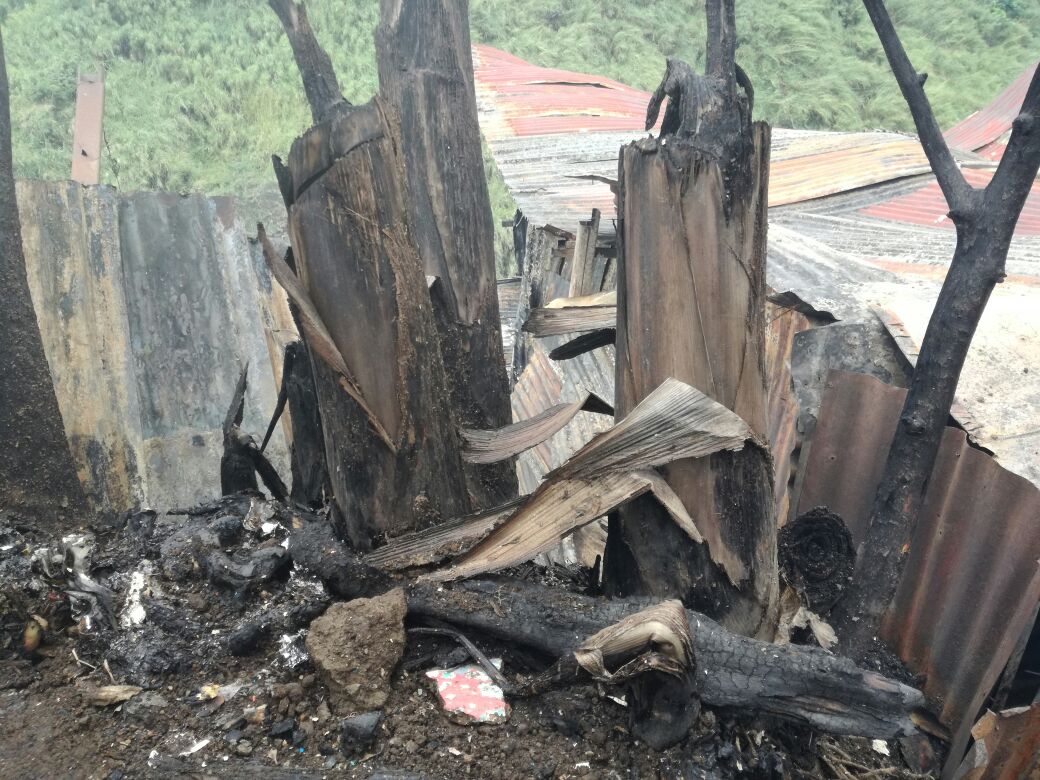 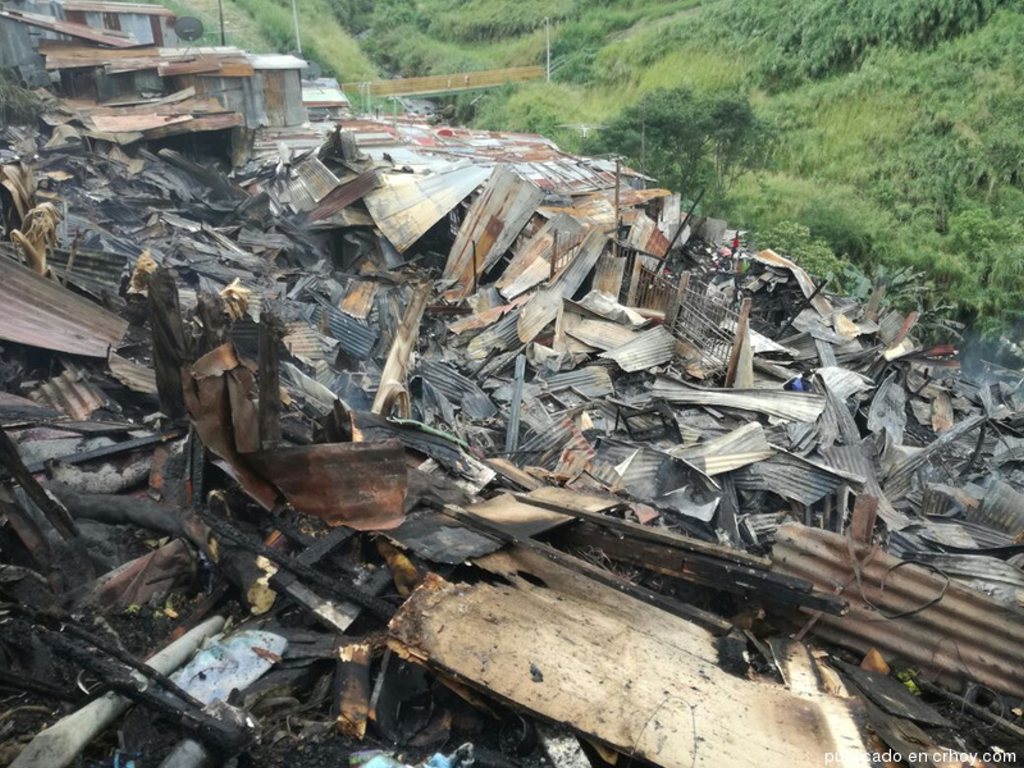 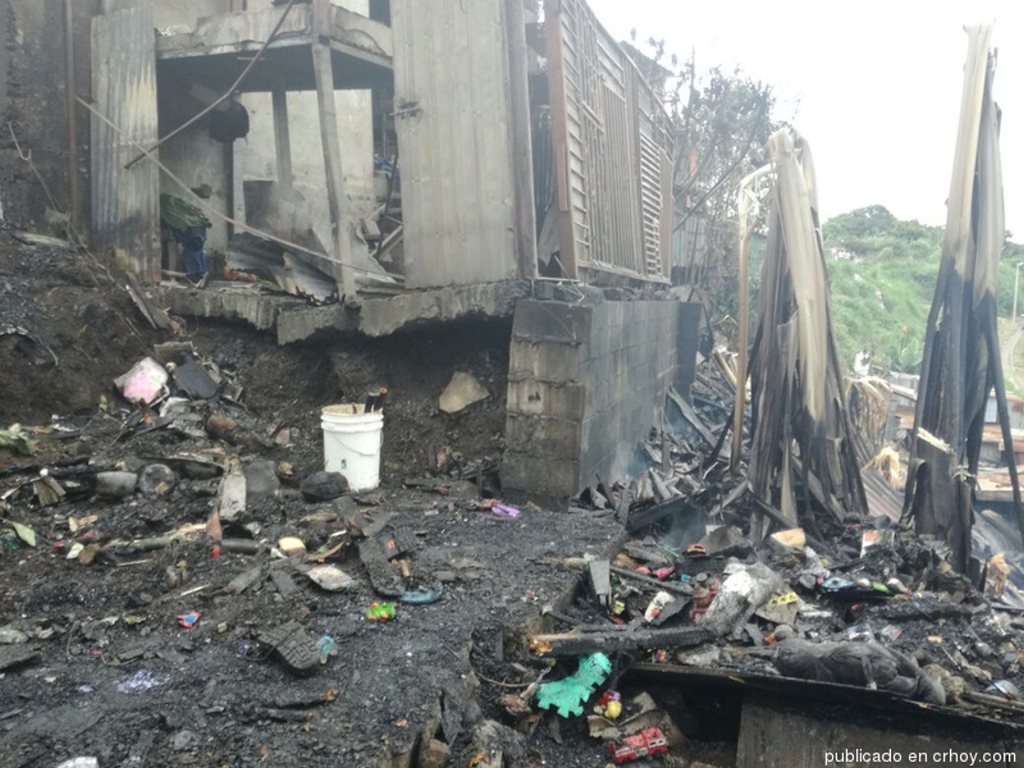