Cuba On The Edge Of Change 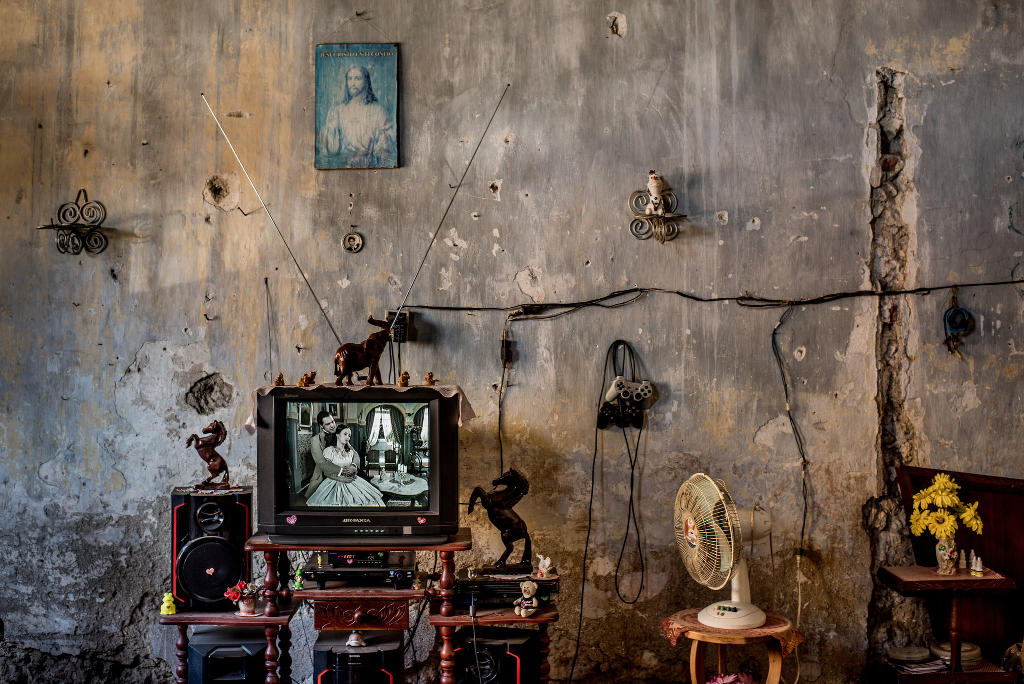 TODAY CUBA – Several photos from the NYTimes.com series “Cuba On The Edge Of Change: from a land of endless and palpable eorion – but also, an uncanny openess among everyday people”.

The NYTiimes.com report says, “Cuba at times can feel like a nation abandoned. The aching disrepair of its cities, the untamed foliage of its countryside, the orphaned coastlines — a half-century of isolation has wrapped the country in decay. Yet few places in the world brim with as much life as Cuba, a contrast drawn sharper amid its faded grandeur. 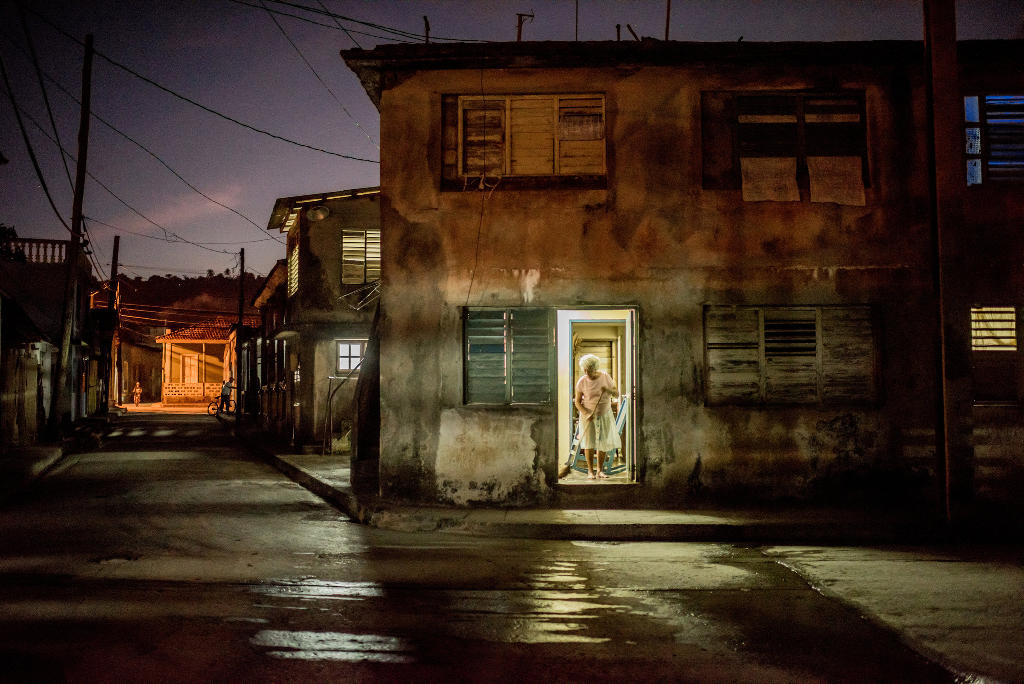 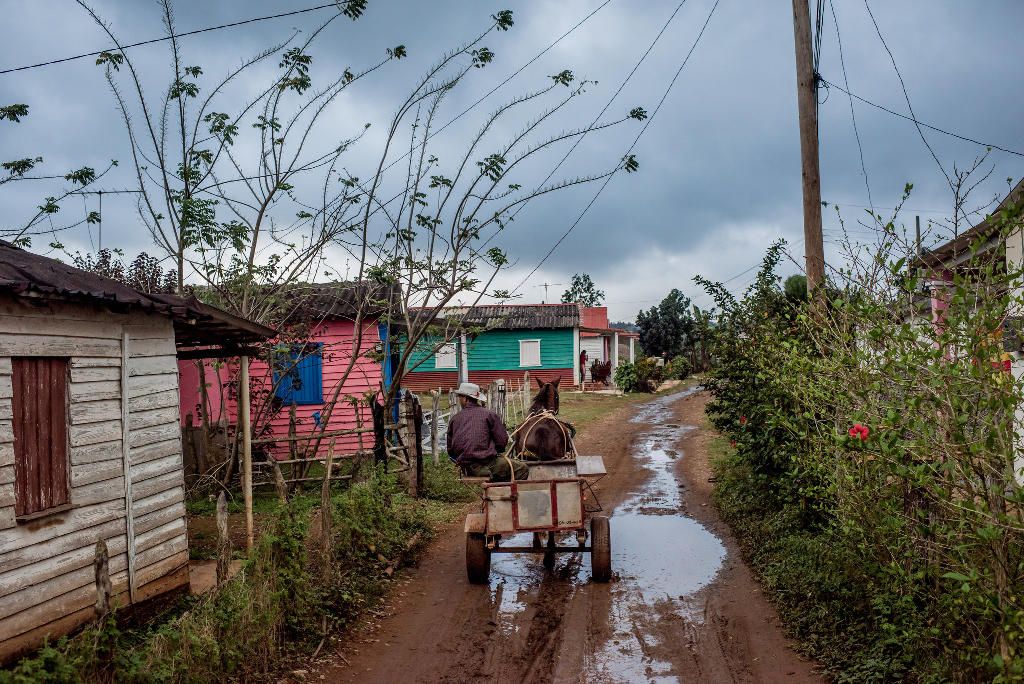 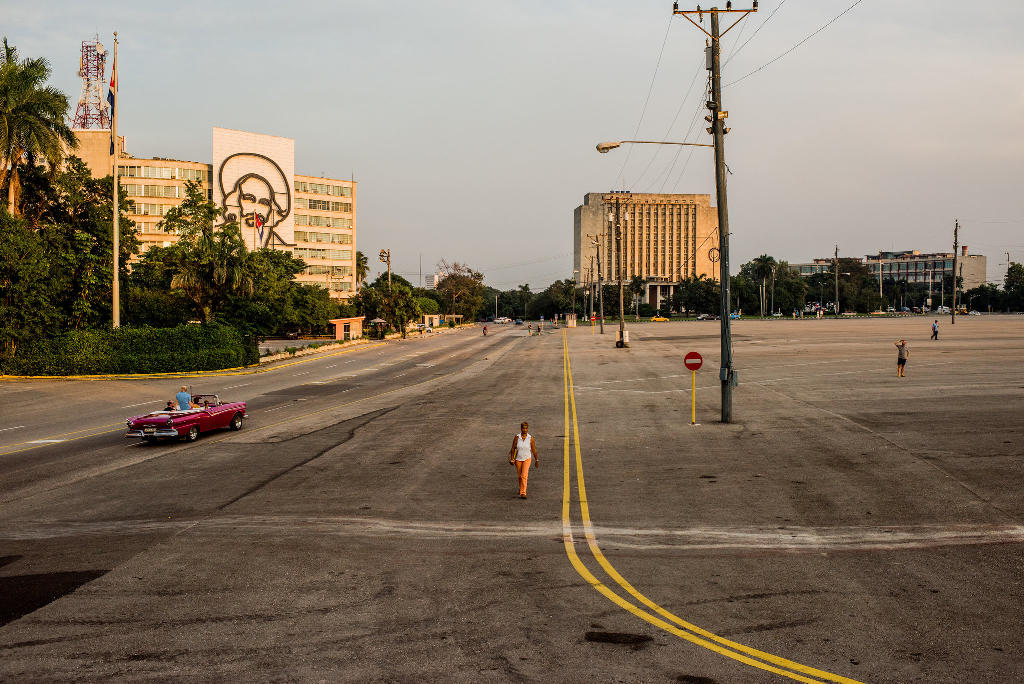 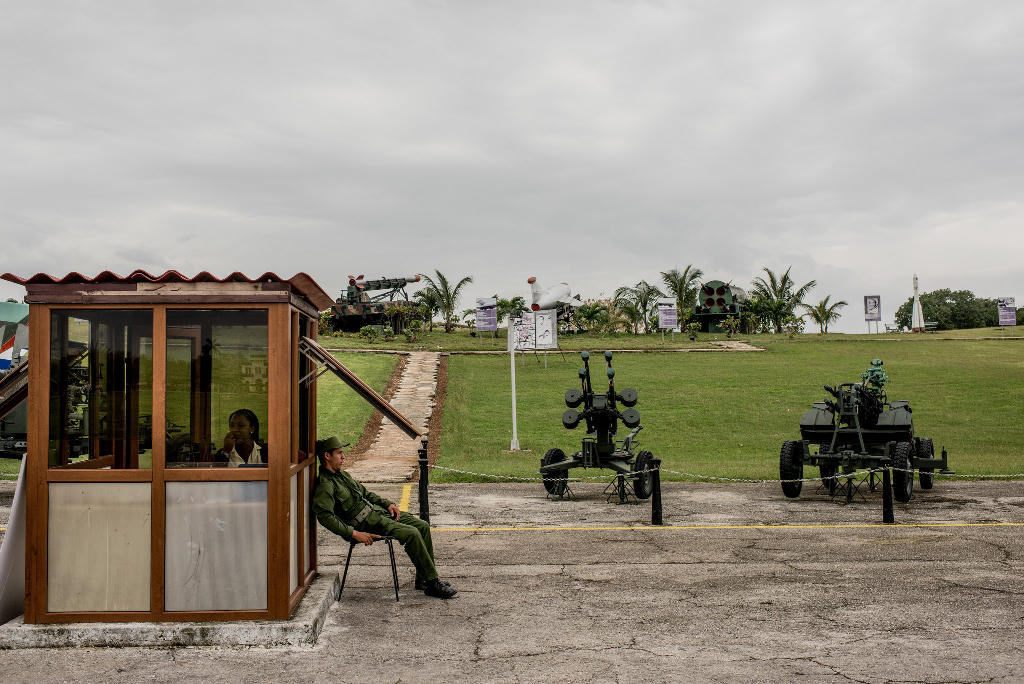 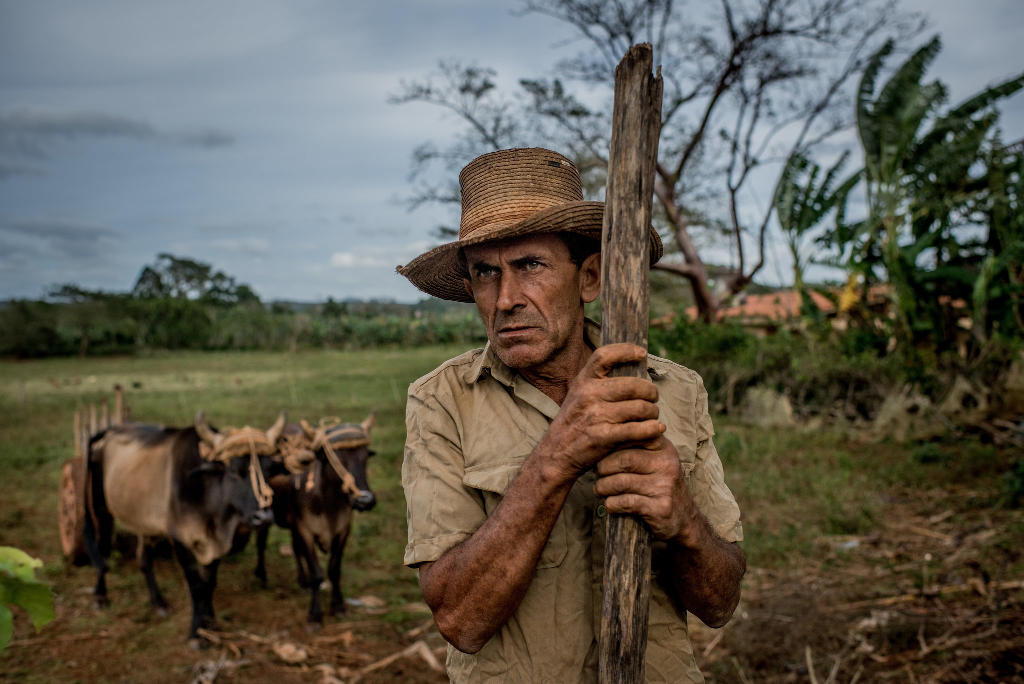 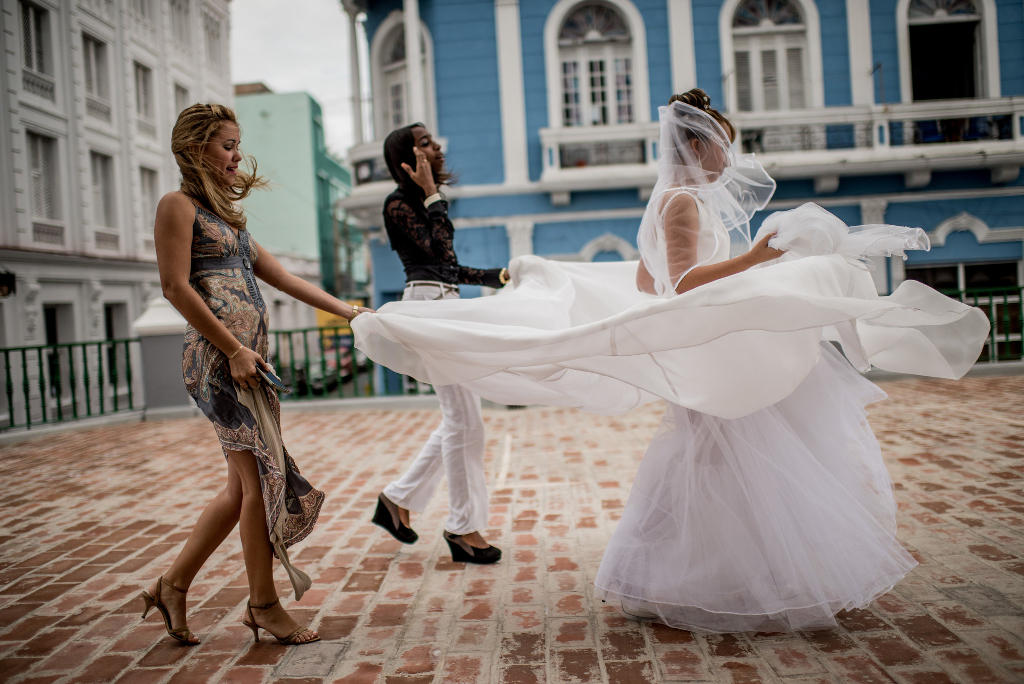 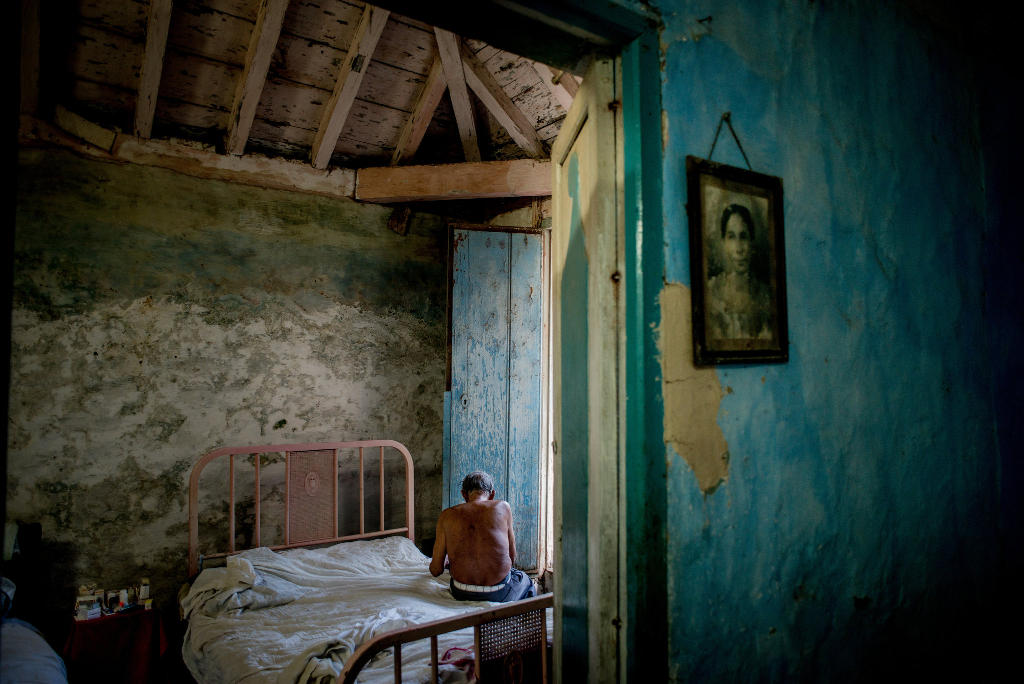 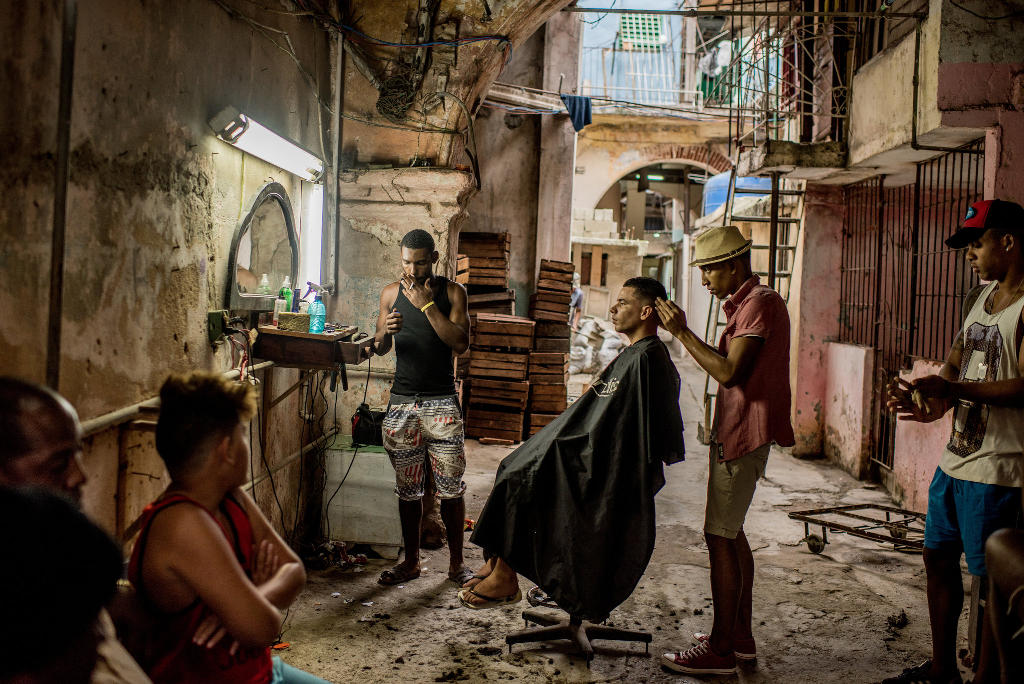 For the complete report and all the full size photos visit the NYTimes.com interactive.

QCOSTARICA - What had been a good tool as a payment mechanism for sellers and businesses, the Ministry of Finance (Treasury) has in its...
Infrastructure