Firefighters mourning the death of Onix, the search dog

Onix was trained in the search and rescue of people alive in emergencies, such as the ravages of Hurricane Otto in Upala in 2016 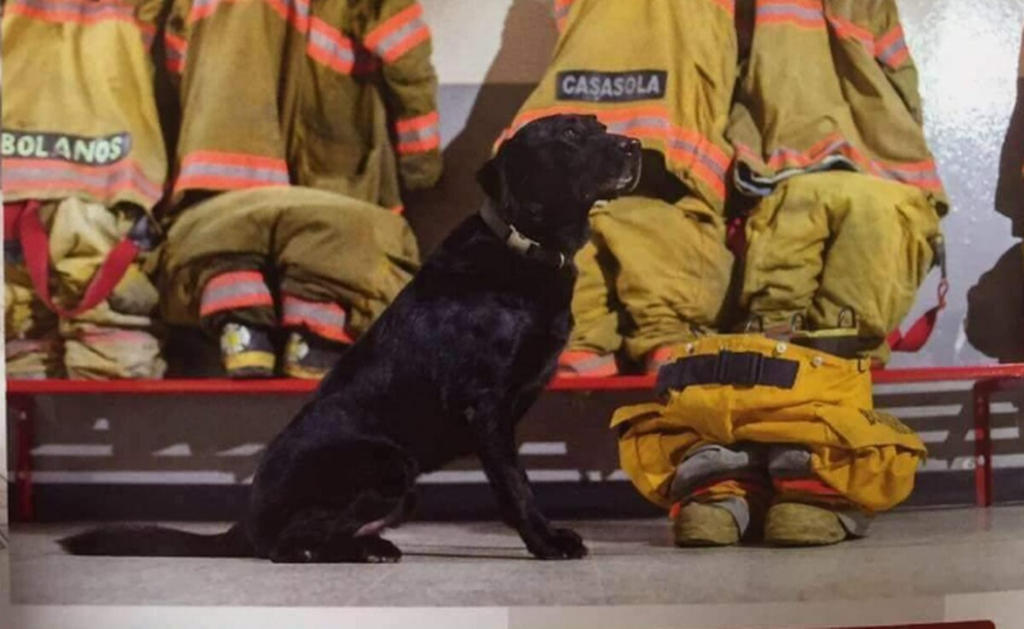 QCOSTARICA – The Bomberos (Fire Department) is mourning Onix, the best performing dog in the Bomberos’ Canine Operational Unit in the country.

He was a labrador retriever who came to the Bomberos at 2 years old and trained him as a search and detection dog for people alive in disasters or collapsed buildings.

Max Sandí, in charge of the unit, confessed that they are very sad because he was one of the animals with the best preparation, even had earned the respect of the four-legged firefighters.

One of the last major challenges Onix faced was in the search for people affected by Hurricane Otto in Upala, Alajuela, in 2016.

“The dogs have an operational life of eight to nine years, then they are released from work and living out the rest of their life as best as possible, quality of life. We retired him in 2017, but he is our dog of reference.

“At the Unit, when we talk about a good dog, we always refer to Onix, because he was a very emotionally stable dog, didn’t have bad days, was always ready to work, was even certified as the dog with the best international performance. He was also very affectionate and balanced, he was the same with dogs or people,” said Sandí.

The firefighter concluded by saying that in Costa Rica disasters do not happen very often, but that Onix always gave it all in the exhaustive practices looking for people alive.

QCOSTARICA - Six out of ten people in Costa...
Trends