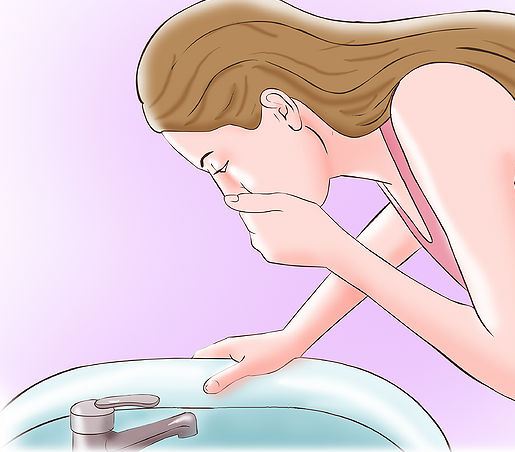 The patient is a 56 year old woman (whose name was not revealed) resident of Esterillos de Parrita testing positive, and being treated by Caja Costarricense del Seguro Social (CCSS) doctors in Parrita (the Central Pacific town between Jacó and Quepos).

Health Minister, María Elena López, said the woman went to the Esterillos clinic on October 8, days after she had a Dominican man stay at her house, who became ill and left without notice.

How to Recognize Chikungunya Fever Symptoms

The director of Health Surveillance, Mary Ethel Trejos, confirmed this is the first case of the virus originating in Costa Rica since the woman has not left the country.

“She took in her beach house a foreigner who became ill and who most likely was bitten by a mosquito which then stung her”, which would have transmitted the virus, Trejos said.

The director added that the woman is not showing any serious health problems and did not need to be admitted to hospital.

The Health Ministry has launched a fumigation program in the surrounding areas of the patient to reduce the risk that the mosquitos infect others.

Trejos added that the woman has also been in San José and Limón.

Costa Rica has had 18 cases of Chikungunya, but they  were all imported cases, that is cases of the virus in travellers who contacted the infection outside of Costa Rica: 17 from the Dominican Republic and one from Haiti.