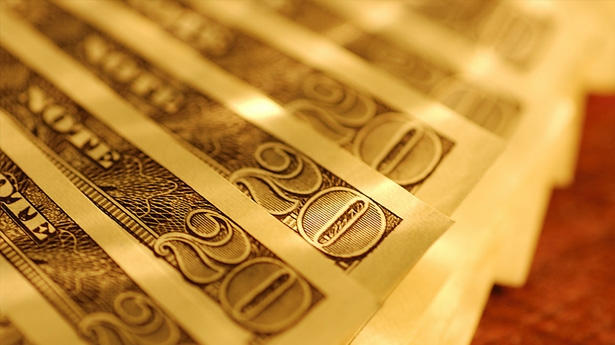 Despite credit restrictions sanctioned by the Central Bank of Costa Rica (BCCR) in January, ratings on the country’s Financial Institutions will remain stable, according to Fitch Ratings.

The reform will not alter the ratings’ fundamentals, which are driven by sovereign or institutional support, in the majority of cases. Fitch also foresees that financial institutions whose ratings are based on their intrinsic creditworthiness will be able to sustain the impact of restricted credit growth.

The reform enacted by the BCCR places a ceiling of 9% in the accumulated growth rates in credit to, and investments in, the non-financial private sector in both local and foreign currency between the months of February and October by financial institutions regulated by the Superintendencia General de Entidades Financieras (SUGEF), the General Financial Institution Authority.

The reform also limits credit expansion in foreign currency by either 6% in entities reporting an accumulated growth of equal or less to 20%, or by 30% of the annual rate for entities surpassing the aforementioned growth. According to the BCCR, these measures respond to the increased external capital flows, motivated partially by interest rate arbitrage, and its effects in the appreciation of the local currency, the colon.

According to Fitch’s estimates, this reform will primarily impact the smaller and private banks and credit and savings unions. The limit enacted by the BCCR, equivalent to 12.2% annualized, is close to the growth rate reported by the domestic banking system during 2012 (13.45%). However, the limit is well below the growth rates achieved by private banks (16.6%) and credit unions (21.57%).

Of the 59 institutions comprised in the agency’s calculations, at least 35 exceeded credit growth rates of 12.2%, and nine of these institutions were banks.

The temporary nature of the reform, together with the short horizon between its announcement and implementation, impairs the ability of the financial institutions to adjust their strategies to compensate for the credit  restrictions. Nonetheless, some entities may delay their investment plans.

Residential mortgages and consumer loans, the leading growth sectors, will be the most impacted by the credit restriction, according to Fitch. Additionally, this credit restriction will increase the already elevated exposure to securities issued by the state and the BCCR.

Restricted credit assets include loans and investments in the non-financial private sector extended by financial intermediaries regulated by SUGEF. As of the fiscal year ended in 2012, these assets accounted for 11,778,746 million of
colones (USD 23,557 millons).

Additional information is available on ‘www.fitchcentroamerica.com‘ or ‘www.fitchratings.com‘.

QCOSTARICA - In consideration of human rights and because...