Costa Rica Pretty Much Chased Away the “Boomer” Tourist

Where have all the Boomers gone? In fact where are all the tourists? Q asks why?

Once again the promise of thousands upon thousands of Baby Boomers who were forecast to descend upon our tiny Paradise making every real estate agent as well as land owner rich has simply fizzled out.

We can blame the world recession which probably did have or might still have a negative impact on the amount of both tourists and retirees who once flocked to Costa Rica. But that is not enough. 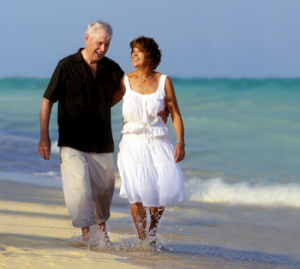 The Boomers never where going to come and Costa Rica pretty much chased away the “Boomer” tourist.

Japan and Europe will come with 40m + more Boomers and we can safely expect there are 100 million people in total.

Here in Paradise, we market our perfect climate, safety  (except for earthquakes, assaults, home invasions and killings), the “Pura Vida” lifestyle where today’s chores can stretch into the many tomorrows (procrastination) and  the country truly offers exceptional natural beauty which along with inviting warm ocean waters, good medical care at reasonable prices.

So where are these Boomers, retirees, tourists that were forecast by the board of tourism (ICT) and the real estate developers to over run the country with their money, ergo making so many locals indeed rich?

The busiest of tourist seasons has just passed by and 50% 60% of the hotels polled said that they were only  50% to 60% occupied unless the hotel was all inclusive, on the water front, with a mega promotional budget and guests could eat turkey sandwiches with non-fat mayo, low fat cheese along with a slice of tomato plus lettuce: wilted or not, 24 hours a day for one, single, albeit, expensive price.  For the entire year of 2012, The Cámara Costarricense de Hoteles reported a 54.1% occupancy rate. A significant drop from even recession times. Many have just closed their doors in a defensive mode.

Hundreds of cruise ships have avoided Limón and its flamboyant Reggae “style” of life, its perpetual robberies and since there is nothing to see or do for eight hours except protect your wallet.

And, on the other side of the coin are the more educated economic studies which conclude that unless the place is truly “cool”, not expensive and within close proximity to the United States the Boomers and tourists will not be coming.

Think about this: Per capita more retirees and tourists prefer Mexico over Costa Rica even with a 60,000+ murder rate and cheap but corrupt Ecuador ranks right up there, not to mention less cheap and also more corrupt Panama than our very own “no military”, ecologically centered, peaceful sense of Paradise with a toucan on every corner, i.e. Jurassic Park.

However, even these more popular per capita places, which have increased hotel occupancy in high-season 2012 , have their own question marks up the flag pole asking, “What happened to the 78 million U.S. Boomers and the 2+ million tourists?”

One is the complete misunderstanding as to the Baby Boomer’s “wants and needs”.  It is estimated that 79% of all Boomers will keep on working bringing that worldwide 100 million down to 81 million candidates.

Polling, which is never very accurate, suggests that U.S. Baby Boomers, “Are not ready and may never move more than 150 miles from their primary home.” And, they tend to spend no more than one month per year, average, as visitors to their secondary home. That sounds like a tourist to me?

And why not Costa Rica?

We are primarily a vacation spot, have been advertised extensively as such and remain ill equipped to serve the longer term active retiree. (Notice the words “active retiree” which suggests they do not have one foot in the grave and the other on a banana peel). And as such, the cost of living as well as community activities are far more advantageous in Mexico, Panama, and Ecuador.

Those Boomers with more expensive tastes also demand more expensive services which are more readily available in the Bahamas. Those living on Social Security or a fixed income find the cost of living in Pura Vida country, almost to the person, horribly expensive and public services highly questionable as well as costly. 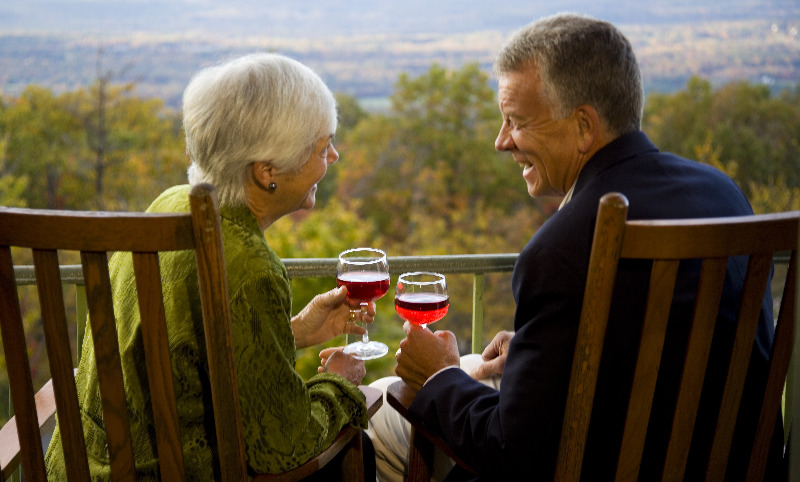 To assume that the aging Boomers are coming to Costa Rica and willing to lower their personal standards of living is absurd.

And so the advertisements goes, live cheaper, live in better weather, live tax free, explore the many beaches, visit the magical rain forests and live the good Costa Rican life.

Well, active retirees might do some of those things and may even a lot during their one month stay, but those are exceptions to the rule and most seek weekend side trips, fish, play golf, shop, go to movies, eat good food,etc.

John Speirs, a leading developer of and manager of active retirement communities in the United States points out that Costa Rica has no coordinated system to attract active retirees, not even as tourists.

The Boomer, according to Speirs, wants community living with their peers close at hand and that includes their favorite sports; golf, tennis, fishing, boliche: they want to be near “clean “water (lakes or oceans), they must be no more than 1 hour from a major hospital and 15 minutes to a primary physician, no more than 1.5 hours to an international airport, 15 minutes to get to a police station, and most of all…lots of things to do and lots of international food stuffs within a short distance of their accommodations.

The environment is not here yet and we must understand that much like the genetically treated corn, this type of project needs to fit the foot of the customer and not ask the customer to fit our only shoe size.

We have the raw ingredients; we just do not have the elements or the commitment to bring in export money through tourism and retirees.

QCOSTARICA - A Costa Rican tried to enter the country through the Juan Santamaría International - San Jose Airport - with US$153,244 (the equivalent...
Cine (Movies)