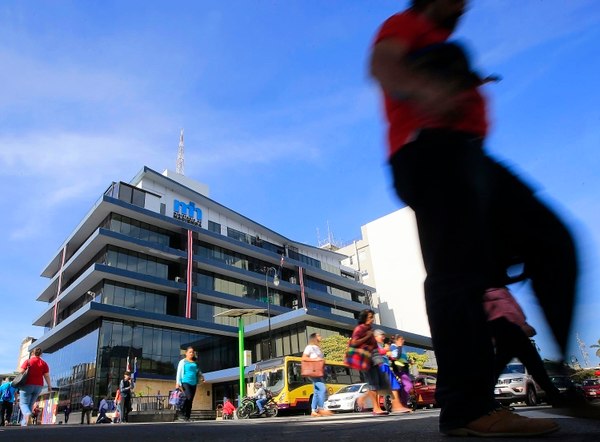 Fitch Ratings has given Costa Rica 90 days to resolve its public finances before lowering its risk rating. Through a statement, the rating agency issued a negative notice about the country’s outlook – which was already negative – and which places the rating at “BB”.

As explained by Carlos Morales, Costa Rica’s primary analyst for Fitch in New York, in January this year the rating agency had announced that the change in outlook from stable to negative for the long term, implying that, in a period of one to two years, they could lower the rating.

This change in outlook indicates that it will issue a rejection of the rating within three months or less.

Although he did not explain exactly the risk perspective that Fitch sees in the country, he admitted that in the next ninety days the rating could fall even by more than one step, which could imply a “B+”, “B-” or “B” rating.

“We are monitoring more specific events that may arise in the coming weeks and what we see at the moment are greater pressures. We are assessing how the (tax) reform is progressing, how the government is going to refinance and how the debt between the Treasury and the Central Bank will be repaid (referring to treasury bills), based on that, we will make a decision,” Morales said.

All of the above are issues that should be resolved during December, since it is the period in which the payment of the treasury bills is due and, in addition, when the Treasury has to obtain funds for the debt.

“Based on the different scenarios, the reduction could be more than one step if the situation continues to deteriorate,” Morales said.

In the statement, the rating agency explained that Costa Rica reflects serious financing limitations, which put at risk the ability to meet its budgetary obligations and debt maturities for this year.

In addition, it is admitted that there is uncertainty regarding the capacity of legislators to approve effective legislation that contains the deficit.

According to Antonio Pérez, general manager of Mercado de Valores, the Fitch announcement is not a surprise.

“The rating agencies have been patient with the fiscal deficit situation. We are waiting for the Sala IV indication that will determine the course of the country for the next few months,” Pérez admitted.

Fitch Ratings Inc. is one of the “Big Three credit rating agencies”, the other two being Moody’s and Standard & Poor’s.