Oxígeno postpones its opening to the end of November 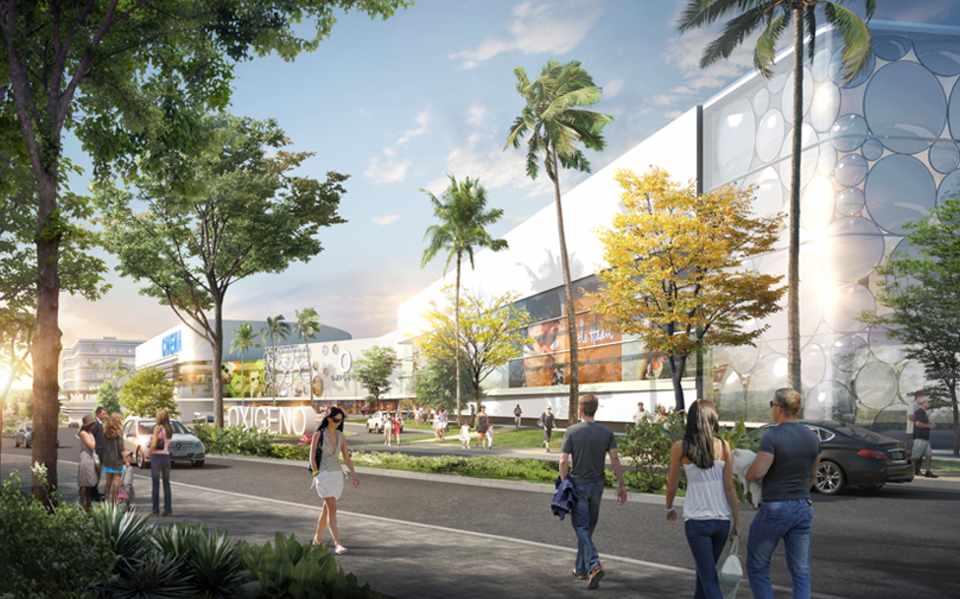 Cuestamoras had planned to open the doors of its mega project Oxígeno, in Heredia, on November 12. However, the company postponed the opening to the end of the month.

The company assured EF that the works are 98% complete, but did not disclose the reasons that prompted the delayed opening.

Initially, the developer will carry out what it calls a “silent opening” with a small group of customers, in which business partners, suppliers and the project operations department carry out tests of its products and services.

The official opening ceremony will follow in the week of December 3 to 7 (they are waiting for the presidential office to select the date that best fits the agenda of President Carlos Alvarado).

The development is composed of buildings of two or three floors each, which are named: Vivir, Respirar, Sentir and Ser  (Living, Breathing, Feeling and Being), and a rooftop with open access for the community, with views of the Barva and Poás volcanoes and of the Escazú mountains.

The Cuestamoras website describes the project, “Oxígeno integrates itself into the community with a one-of-a-kind architecture that offers recreational green areas and is complemented by a dynamic operation designed to permanently surprise you.”

To date, more than 80 brands have confirmed their presence in the project that includes restaurants, shoe stores, sporting goods stores, jewelers, services, boutiques and varied shops.

“One of the great examples will be the Uno Sport store, with a swimming pool operated by Crol Swimming next to it and with visibility from the store. Lego will open its first store certified by Lego International, with activities for children,” said Javier del Campo, vice president of Human Playground Cuestamoras Urbanismo, last September.