Fitch maintains Costa Rica’s risk rating at ‘B’, due to deteriorating public finances

The ratings firm also considers that Costa Rica has a record of “legislative fragmentation, which has been the culprit for the delay in some fiscal measures. 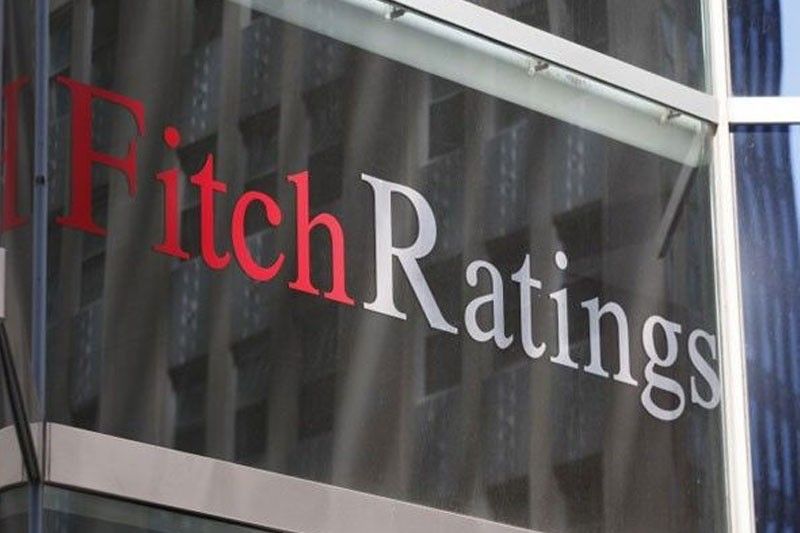 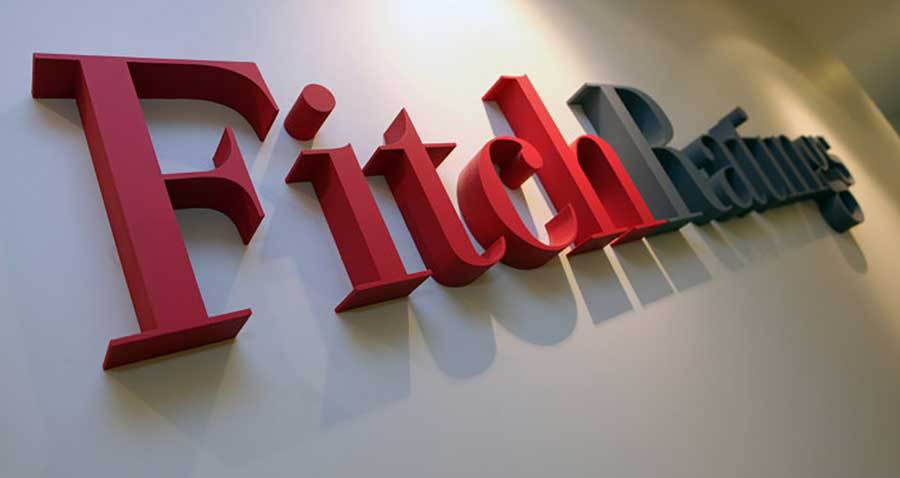 In its report, the rating firm explained Costa Rica’s ‘B’ rating reflects weaknesses in public finances and political gridlock that has prevented timely passage of reforms addressing these and constrained the government’s external financing capacity, counterbalanced by structural strengths relative to the ‘B’ category with strong governance, higher economic development and per capita income. An economic model centered on high-value-added manufacturing and service activities has supported macroeconomic stability.

In other words, it considers that Costa Rica maintains a risk in its deteriorated public finances and the little political disposition to make the necessary corrections.

The negative outlook reflects the risks that fiscal consolidation and debt stabilization will not materialize in the short term.

Fitch expects the government to meet the targets set by the program with the International Monetary Fund (IMF).

The firm also considers that Costa Rica has a record of “legislative fragmentation, which has been the culprit for the delay in some fiscal measures.

Fitch projects that the central government’s fiscal deficit will decline to 7.1% of GDP in 2021 and 6.2% in 2022 as the government complies with the fiscal consolidation outlined by the recently agreed IMF program.

Fitch expects the Legislative Assembly to approve the loan with the IMF, as well as the additional contingency measures, of the three-year Extended Fund Facility (EFF) program, with a lending facility of approximately US$1.8 billion.

The approval allows one immediate disbursement of US$296.5 million (contingent upon congressional approval of the EFF) followed by five equal tranches starting in October, contingent on bi-annual reviews from the IMF.

“Strict compliance with the IMF program fiscal targets would help to alleviate Costa Rica’s narrowing fiscal space and rising debt sustainability concerns. Reliance on the domestic market for budget financing at higher borrowing costs combined with a continuous increase in the debt burden have driven a steep rise in Costa Rica’s interest bill. Interest payments rose to 35.2% of central government revenues in 2020” the report said.

Click here for the full report on Costa Rica by Fitch Ratings.