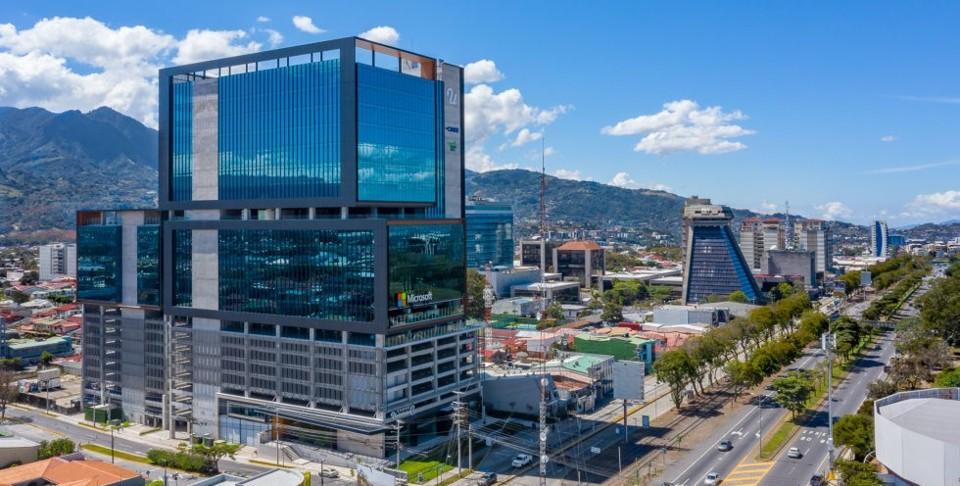 QCOSTARICA (EFE) The Fitch agency reaffirmed on Friday Costa Rica’s sovereign debt rating at B and changed the outlook from negative to stable, after acknowledging an improvement in the country’s fiscal results and robust economic growth.

The rating agency indicated in a statement that the change is the product of a more solid fiscal position in the country in 2021, and the approval in Congress of a reform to the public employment system that will reduce state spending, which is in accordance with a financial agreement of three years for 1,778 million dollars that the country signed with the International Monetary Fund (IMF) in 2021.

According to Fitch, Costa Rica’s fiscal result in 2021 was better than expected, with a primary deficit of 0.3% of Gross Domestic Product and “a robust economic recovery.”

Official figures from the Central Bank indicate that Costa Rica’s economic growth in 2021 was 7.6%.

Fitch forecasts that Costa Rica will continue to improve in 2022 and that it will register a primary surplus of 0.4% of GDP and a general deficit of 4.5% of GDP.

President of Costa Rica, Carlos Alvarado, celebrated Fitch’s announcement, as well as a report this week from the IMF, in which he approved the second disbursement of the current financial agreement after reviewing the country’s compliance with its commitments.

“These achievements are possible thanks to the approval of the Public Employment Law, the containment of public spending, the increase in income, the excellent fiscal results of 2021 that comfortably meet the goals agreed with the IMF and the important economic recovery of 2021,” the president said.

The Costa Rican government also announced that the Inter-American Development Bank (IDB) will disburse US$250 million dollars corresponding to the loan contract for the Fiscal Sustainability Support Program II (PBP).

The objective of this financing is to “strengthen sustainability, through spending control and the modernization of the tax system,” and is carried out through a budget support operation, the Government explained.

The Minister of Finance, Elian Villegas, commented that this credit allows expensive debt to be replaced by cheaper debt, reduces gross financing needs in the local public debt market and strengthens the Central Bank’s international reserves through the injection of fresh foreign currency.

- Advertisement -
Paying the bills
Previous articleCannabis Trends That Are Set to Shape the Market 2022
Next articleCristiana Chamorro, the woman who tried to challenge Ortega, is found guilty

QCOSTARICA - Despite the call for a national strike,...
Nicaragua