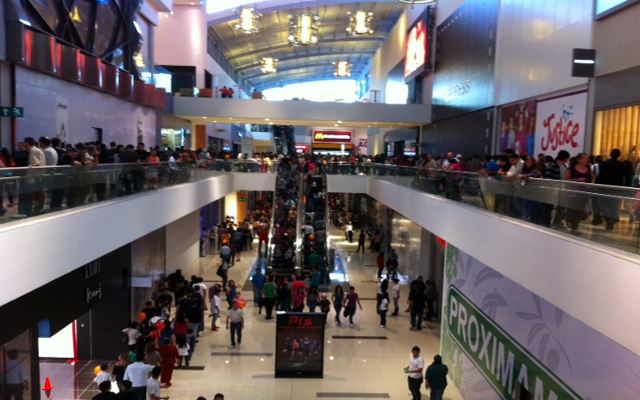 COSTA RICA NEWS  – Fitch Ratings of London has issued a warning to Costa Rica about its runaway debt. Earlier, The Tico Times on line had reported that the 2015 budget that President Luis Guillermo Solis had sent to the Legislative Assembly contained no new taxes but also no attempt to cut spending.

Although the President has given lip service to fiscal restraint, the runaway debt has caused other international institutions to issue warnings as well. Fiscal reform is one of the cornerstones of the President’s election campaign but as yet little progress is evident.

The latest Fitch warning reads, “The risks are a drop (in this country’s fiscal rating) that the government has had in braking the fiscal deficit, increase in the cost of (servicing) indebtedness and in a moderate perspective of growth.”

The budget was sent to the Legislative Assembly on Sept. 1 and must be approved by Nov. 30. The part that worries Fitch and other international financial observers is that the first draft of the document predicts a debt of 6.7% of the Gross Domestic Product.

“(This is) the highest level in history,” continued the warning, “after the decision last month to postpone applying a fiscal reform to 2017.” The last attempt at a comprehensive reform bill was during the 2002-06 Administration of President Abel Pacheco.

That effort consumed four years of the legislature’s time and produced what has been likened to a duck-billed platypus of a reform that pleased no one. It was promptly put out of its misery by the Constitutional Court (Sala IV) and remained a disappointment for Pacheco although not reflecting on his Administration.

Finance Minister Helio Fallas is in Washington from Sept. 2-6 to explain the country’s position. No doubt he will receive an earful. In place of an overall fiscal reform, President Solis is counting on better collection of taxes to make the difference when the tax situation seems to be flat-lining.

But that change plus a cap on pensions of public officials and a freezing of some contracts is looked upon by Fitch as having “uncertain” results on the overall problem. “Preliminary fiscal results point to a deficit of 3.1% of the Domestic Product during the first half of 2014…” the Fitch analysis continues.

“Public spending has expanded 9.8%, higher than the rise of income of 7.5%, nearly half of the target rate of collections for government this year.” It is likely that Minister Fallas will have a grim report when he returns from Washington.

But President Solis is a man known to march to his own drummer so it is uncertain if Fallas’s news will cause him to change his game plan. It is a hard test for the President to find that his country’s finances are so bad due to open-handed previous administrations.

On Tuesday, a thorough report in The Tico Times quoted Fallas as promising that $1 billion in Eurobonds will be issued. But bad report cards from international financial institutions could degrade the market for those bonds. In the past, issues of those bonds have been snapped up by local institutions.

How much does debt cost? Tico Times answers that question by noting that just amortizing that debt currently costs 1.7 trillion colones–$3 billion–and another 2 billion colones goes to financing costs. A general dip in the financial rating for the country could augment those costs even more.

This country will have long term debts maturing in 2015, reported the on line paper. The nation has paid a price for its inability of rein in spending: its 30 year bond interest rate rose to 7% from the 5.6% it previously paid on $500 million in those bonds issued in April, 2013.

Solis expects great things from curbing tax evasion — 13.8% of the Gross Domestic Product, it exceeds actual tax collections at 13.1%. But Ex-President Oscar Arias (2006-10) made that a drive for tax collection and still fell far short of plugging the leak. Clearly, Ticos don’t fear the Finance Ministry the way North Americans fear the IRS.

- Advertisement -
Paying the bills
Previous articleOld Cigarettes Packs To Be Replaced by New Sep. 19
Next articleGovernment Will Give Catholic Church ¢426 Million Tax Free For 2015

(Reuters) - The United States will reopen in November...
Nicaragua