Targeting people over 55 years of age in the United States, five Americans were arrested Wednesday afternoon in Costa Rica, suspected of being part of an organization that swindled more than 1,000 people the tune of US$9 million dollars.

The arrests were confirmed on Thursday by the Director of the Organismo de Investigacion Judicial (OIJ), Walter Espinoza and Laura Monge, the prosecutor of the Oficina de Asesoría Técnica y Relaciones Internacionales (Oatri) of the Ministerio Publico.

The men were identified by their last names, Dodt, Mortimer Jordan, Sniffen, Nastasi and Fink.

The police action was carried out in Pavas, León XIII and Escazú, after receiving a request from the United States authorities, by way of Interpol warrants for their extradition to North Carolina.

A woman identified by her last name Mommers, who lives in Perez Zeledon, is still at large.

According to the OIJ report, the suspected targeted people mostly over 55 years of age in the United States, impersonating agents of the U.S. Federal Trade Commission and other U.S. agencies.

The victims were told they were winners of a lottery jackpot, and in order to claim their prize, they need to make a refundable deposit to cover taxes and other costs.

Sometimes the scam went a bit further, authorities in Costa Rica explained, the victims, after making their initial deposit, received another call telling them their winnings was larger and because of this would have to make a larger deposit. The deposits were made by way of an electronic (wire) transfer to accounts in Costa Rica, explained the Prosecutor’s office.

The deposits, ranging from between US$500 and US$1,850 were made by way of an electronic (wire) transfer to accounts in Costa Rica, between 2010 and 2014, explained the Prosecutor’s office.

The five are currently being held in Costa Rica while extradition proceedings take place, which could take up to six months, said Prosecutor Monge. 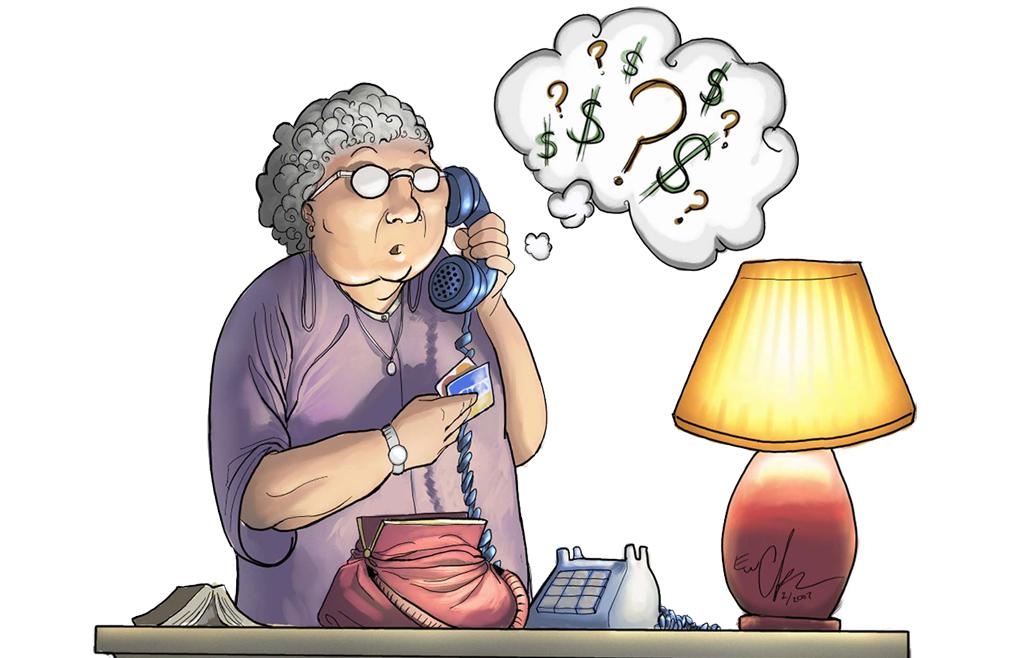 Beware of the Phone Scam

Phone scams are not new, they have been around for some time. Last March, the Federal Communications Commission is warning consumers about a new scam that is hooking consumers with just one word: Yes.

According to the FCC, the scam begins as soon as a person answers the phone. A recorded voice or an actual person asks: “Can you hear me?” And the consumer responds, “Yes.” Click here for the ABC report on this scam.

On its website, the IRS, continues to warn consumers to guard against scam phone calls from thieves intent on stealing their money or their identity. The IRS says it will NOT call you to demand immediate payment. The IRS will not call you if you owe taxes without first sending you a bill in the mail. Click here for the IRS website.

From Scamwatch, here is some good advice to protect yourself from being scammed.

QCOSTARICA - Puntarenas is the only province in the country that has a contagion rate or "r" rate greater than 1. This is detailed in...
Reports

Q TRAVEL - Travelers from the European Union or third countries, including Costa Rica, who have fully been vaccinated, will now be able to...
Quepos

QCOSTARICA - The residents of the Central Pacific endured heavy rains Monday afternoon, June 7, hardest hit the town of Quepos, where the streets...
Reports