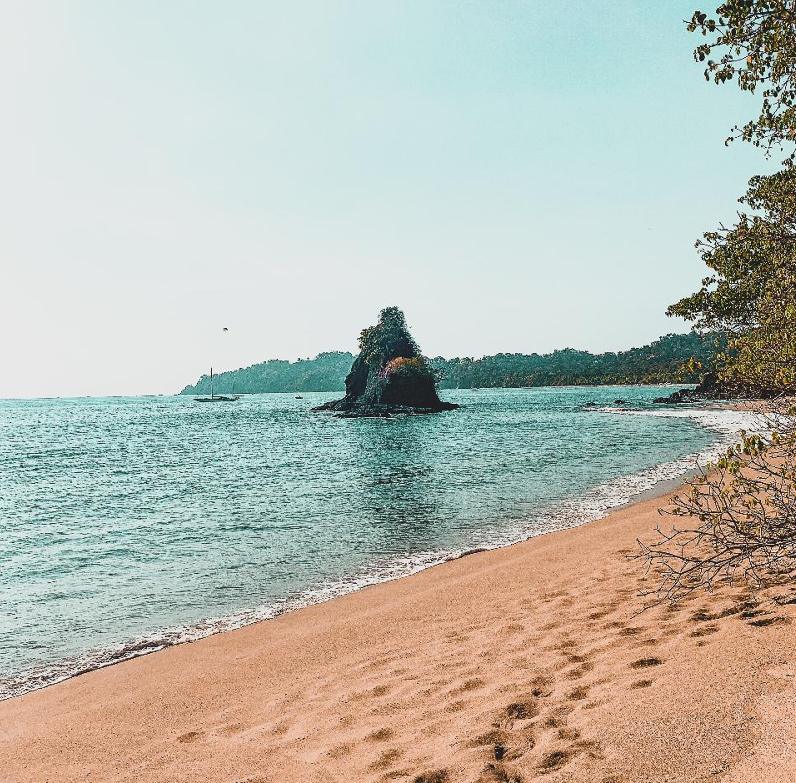 Costa Rica is a Caribbean paradise like few others. Nearly 3 million visitors a year flock to the Pura Vida nation for some of the most pristine beaches and lush jungle in Central America. If you’ve ever traveled to Costa Rica, you know there’s no place in the world quite like it. 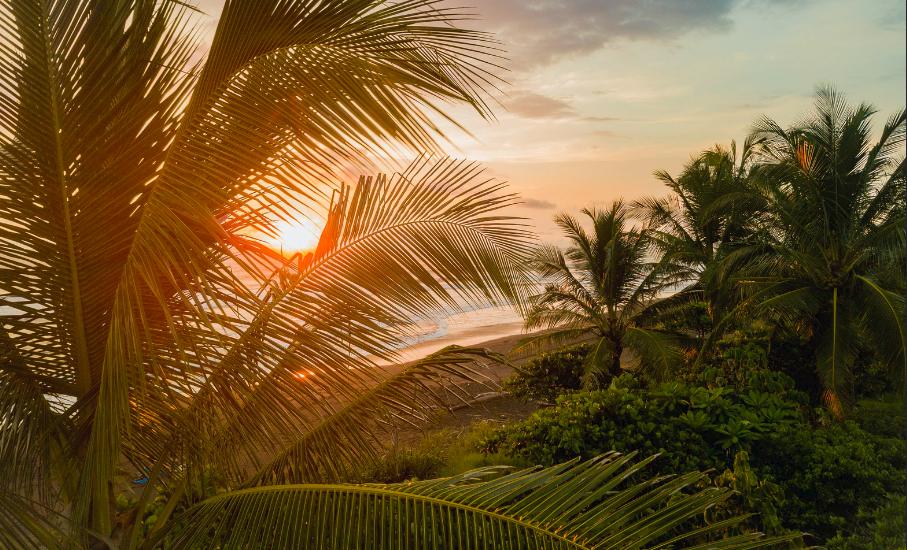 Many famous athletes choose to spend their sun-seeking downtime in Costa Rica. You may not know it, but If you’re a fan of Michael Jordan, Tom Brady, Steffi Graf, or Raphael Varane, your sports hero is a Costa Rica regular.

So what exactly draws so many sports stars, entertainers, and regular folk alike to escape into Pura Vida? We narrowed it down to the following five reasons.

It doesn’t matter if you’re a superstar athlete, an A-list entertainer, or one of the rest of us—everyone loves the beach.

Costa Rica shines in this category with a bounty of beautiful beaches. In fact, the country boasts over 600 beaches. From white sand beaches to coastal national parks, to cozy bays,  it’s easy to find a perfect oceanside slice of paradise.

Among the favorite beaches with sports stars are Papayo Gulf and Playas del Coco in Guanacaste, Playa Hermosa in Santa Teresa, and Mal País in the South Pacific.

Pura Vida, or “pure life” is the mantra of Costa Rica for good reason. Life in the sun is just easy breezy here. For athletes under the constant pressure of world-class competition, the chance to escape to a tropical paradise and reset is simply irresistible.

In Costa Rica, the expression “Pura Vida” is spoken to say hello, goodbye, or just to say everything is good. It’s a philosophy of living with no worries, no stress.

But Pura Vida isn’t just talk. Forbes ranked Costa Rica as one of the happiest countries in the world in 2020.

A Home in Paradise

Several athletes love holidaying in Costa Rica so much that they call the country of 5 million home—at least part of the time. For the rich and famous, Costa Rica offers some of the best beachside luxury real estate in the world.

Take Brady, for example. He’s perhaps the greatest quarterback in NFL history. The iconic athlete won six Super Bowl rings with the New England Patriots, the league MVP three times, and steered his team to the top of NFL betting odds at US sportsbooks on countless occasions.

When Brady isn’t dominating the gridiron, he and supermodel wife Gisele head to their vacation home on the Nicoya Peninsula near Santa Teresa for much needed R&R.

Athletes are naturally an adventurous type. In Costa Rica, they can surf, swim, and hike to their heart’s content.  Even a simple outdoor yoga session in the ocean breeze is a great way to soak up the Pura Vida essence.

Sometimes those in the spotlight just want to blend in without being interrupted by adoring fans. Costa Rica offers athletes and celebrities a great deal of tropical privacy.

Once a noted athlete dons sunglasses, a hat, and a bathing suit, they become just part of the crowd in Costa Rica. They can enjoy the beach or go shopping without being noticed.

Brady is a notable exception. The future Hall-of-Famer is frequently spotted surfing on the beach near his residence in Santa Teresa.

Still, locals and visitors are more focused on following their own Pura Vida than chasing down athletes.

QCOSTARICA - Arriving in Costa Rica by way of...
Health