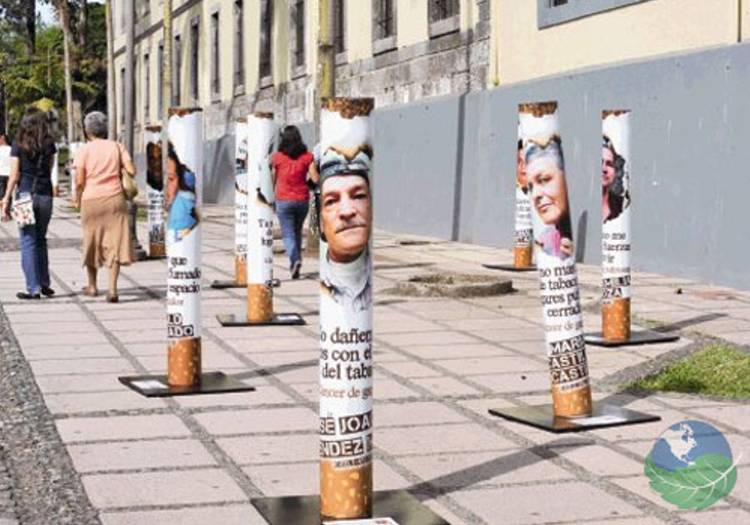 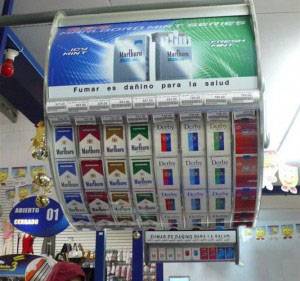 Costa Rica has witnessed a five-fold rise in illegal cigarette seizures since 2012, suggesting illegal groups are capitalizing on a new tobacco law to flood the market with contraband products.

So far this year, Costa Rican authorities have recovered 12.3 million illegal packs of cigarettes, compared to just 2.3 million throughout all of 2012, reported La Nacion.

According to Policía de Control Fiscal (PCF) – Financial Control Police  – director Luis Alonso Bonilla, the increase is due to more effective policing, while a spokesman for Tabacalera Costarricense – a subsidiary of tobacco giant Phillip Morris International – said the increased seizures showed the growing flow of illegal cigarettes into the country.

The surge in contraband cigarettes comes in the wake of an anti-smoking law — introduced in March 2012 — which significantly increased taxes on cigarettes. In February, CRHoy reported illegal cigarette seizures had fallen from 2011 to 2012, despite the new law. However, that trend seems to have been drastically reversed, with 2013 seizures representing an almost three-fold increase on the 4.4 million packets recovered in 2011.

According to La Nacion, tax revenues have fallen considerably, from around $51 million in 2012, to around $34 million in the first ten months of 2013. This will represent a 10 percent decrease in revenues, despite the tax hike, if the average monthly sales for 2013 are maintained during November and December.

[callout]Smoking in Costa Rica. In March 2012, Costa Rica passed one of the strictest smoking regulations in the world by a 45-2 vote in favor. This legislation has banned smoking in buses, taxis, trains and their terminals, work places, public buildings, restaurants, bars, casinos, and all enclosed public-access buildings, granting no exceptions (no separate “smoking areas” are permitted). It also bans smoking in outdoor recreational or educational areas such as parks, stadiums and university campuses.

The bill requires cigarette packs to display text and photo warnings on at least 50 percent of packaging. It introduced a 20 colons tax per cigarette and prohibits any form of tobacco advertising, the use of misleading terms such as “light” or “milds” and the sale of small packages or individual cigarettes (setting a minimum of 20 cigarettes per package). Compliance with the law has been surprisingly high and smoking has disappeared in banned areas. Several programs and promotional campaigns have been started by the government and private institutions to promote quitting smoking, with very positive results. [/callout]

The contraband cigarette trade is run by five organized criminal groups, according to the PCF, reported La Nacion, and costs the country $23 million in taxes, reported CR Hoy. Illegal cigarettes often enter the country from Panama, and originate from China, Canada and Paraguay. (See La Nacion’s graphic illustration of the issue to the left)
InSight Crime Analysis

According to British American Tobacco –  the leading group of tobacco companies in Central America and the Caribbean –  the global illegal tobacco trade is growing and increasingly dominated by organized crime. In a 2008 report (pdf) by the Campaign for Tobacco Free Kids, Latin America was home to 21.4 percent of the global market in illegal cigarettes — making it the region with the biggest portion of the trade.

An investigation earlier this year by elPeriodico in Guatemala noted that 70 percent of cigarettes smoked in Panama were illegal, compared to just ten percent in Costa Rica suggesting that the effect of the new law in Costa Rica has likely been exacerbated by the fact it is bordering a thriving market. Key contraband transit routes originating in Panama also pass through Costa Rica, making it easy for criminal groups to capitalize on the law change.