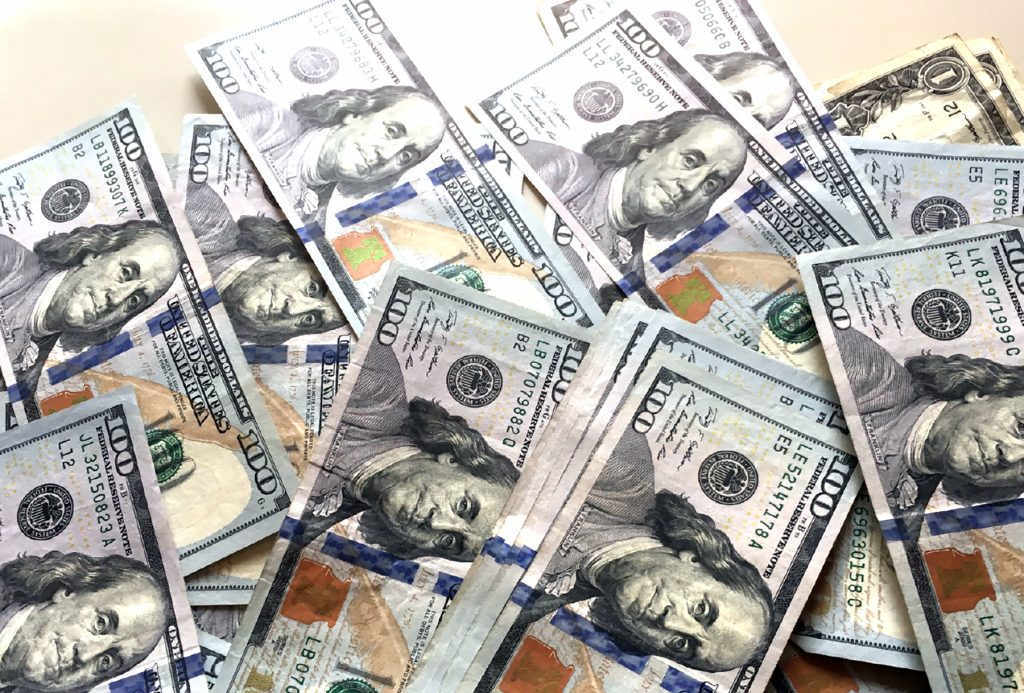 In 2018, the countries of Central America received US$12.7 billion in Foreign Direct Investment (FDI), and with the exception of Honduras and Panama, the rest reported falls from 53% in Nicaragua to 3.2% in Costa Rica. 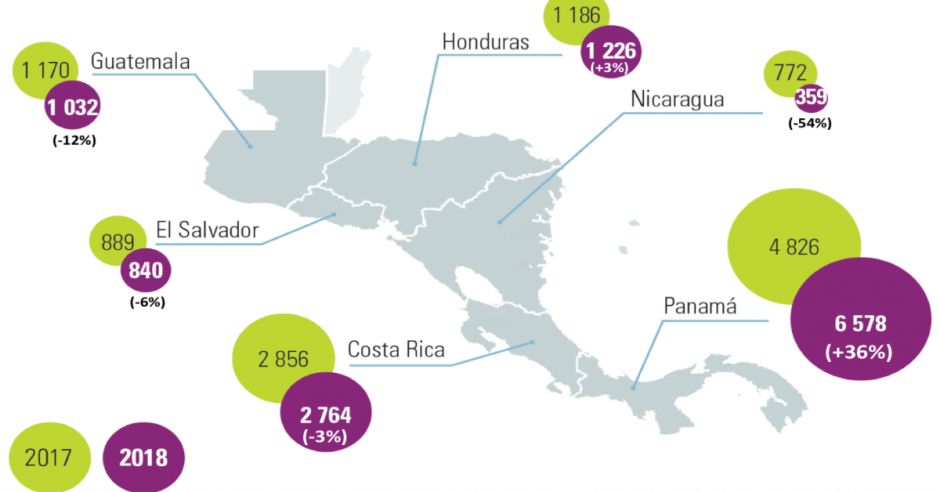 According to the FDI report, inflows to Panama amounted to US$6.5 billion, just over half of all the foreign investment in Central America. Costa Rica received US$2.7 billion and Honduras US$1.2 billion.

The document, published by the Economic Commission for Latin America (ECLAC), indicates that “FDI inflows in Guatemala were reduced by 11.8% compared to 2017, totaling US$1.03 billion. The reinvestment of profits was the largest source of income (92% of the total).”

The decrease was a consequence of lower investments in the manufacturing and financial services sectors, the FDI report adds.

However, Guatemala together with Panama, Mexico and Colombia concentrated 43% of the investments Honduras received in 2018, of which 25% came from the United States.

FDI in the neighboring country increased 3.4 percent last year, the main source of income was the reinvestment of profits, followed by capital contributions. According to the ECLAC report, investments were concentrated in two sectors: maquila and financial services.

Honduras registered a growth of 55.6% and financial services, insurance and business services the increase was 12.6%.

In Guatemala, the elected government has anticipated that they will pay attention to attracting more investment with better conditions to improve job creation.

ECLAC anticipates that by 2019, fiscal changes in the United States and the lower expected economic growth will reduce by 5% the flow of FDI that Latin America receives.

- Advertisement -
Paying the bills
Previous articleChinese Market and its Opportunities
Next articleOrtega: Pledges Canal ‘A Reality’

QCOSTARICA  - The inflation of food and non-alcoholic beverages in Costa...
Read more