Chinese Market and its Opportunities

The Asian giant represents a market of 1.345 million consumers and is the world's second largest importer of the agrifood sector, with $126 billion per year. 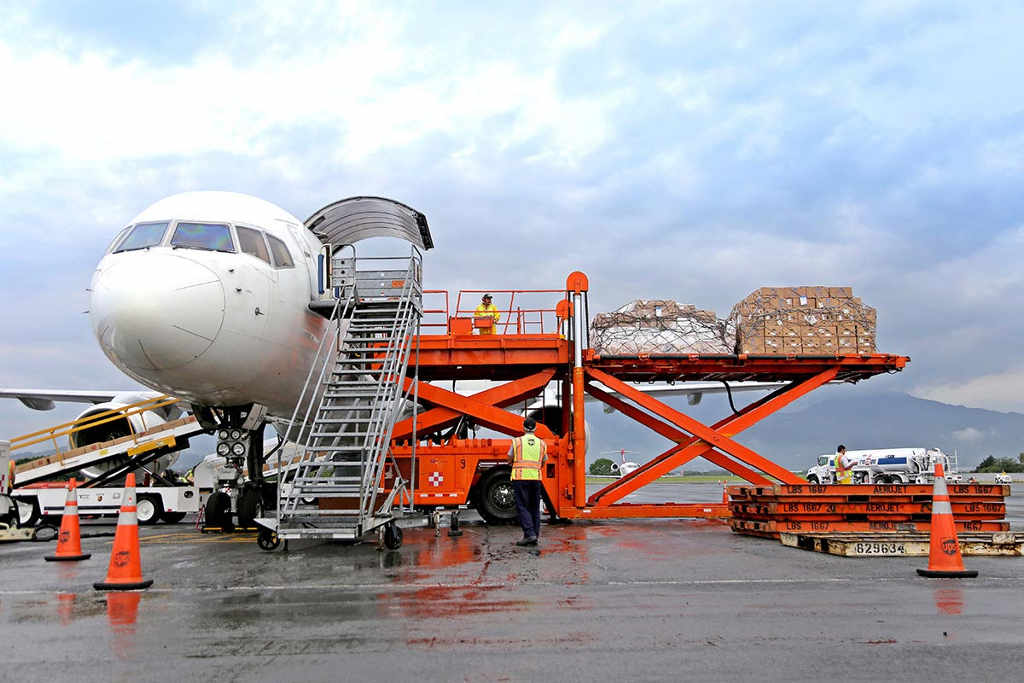 The study “Food Market in China“, compiled by Procomer Costa Rica, indicates that in the Asian country 50% of agrifood imports are from the agricultural sector, in products such as soybeans (which corresponds to the main of the entire agrifood sector), barley and rice.

The report states that “… In the case of the food industry (27%), children’s preparations stand out and in the case of livestock and fishing (23%), beef is the main one. South America is the main supplier of products of the agrifood sector in China (33% of total imports), mainly by shipments of soybeans from Brazil, cherries from Chile and beef from Argentina. After Brazil, the USA and Canada are the main suppliers with products such as soybeans and turnip seeds.

Imports are focused on the east coast of China. Shanghai is the main entry point for the agrifood sector in China, followed by Nanjing a short distance from Shanghai and Qingdao. The regions that had the highest growth in the period 14/18 with +23% and Shijiazhuang +20%. Agrifood imports in Shanghai reached 18 806 with a CAGR 14/18 of 12%. New Zealand, Australia and Brazil are the main supplier countries, with products such as powdered milk and frozen beef. The countries with the highest growth in the period are Australia (+28%), Brazil (+20%) and Canada (+20%).