Foreign Investment Remains on the Rise in Bolivia 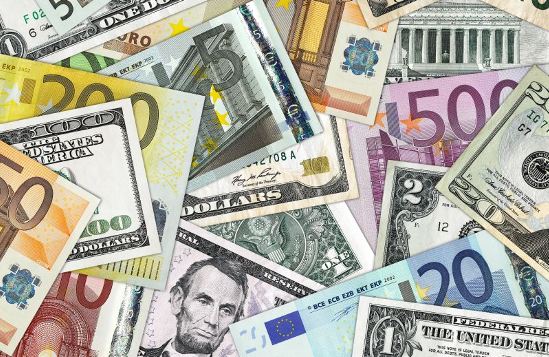 SOUTH AMERICA NEWS — La Paz (Prensa Latina) Gross foreign direct investment (FDI) grew 12.4 percent in the first half of this year against the same period next year, according to Bolivia”s Central Bank

On its latest report on the Balance of Payments and International Investment Ranking, the BCB said that in the first six months of 1913 the country received 1.21 billion USD in foreign investment, a figure that rose to 1.148 billion in 2014.

Two thirds of the amount were allocated to the hydrocarbon sector while the industry got 15.6 percent and mining 11.2 percent.

The gross foreign direct investmen reaches 3.3 percent of the Gross Domestic Product estimated by Bolivia for this year, which exceeds 34 billion USD.

In 2006, when President Evo Morales took office, the net FDI barely reached 278 million USD, and seven years later, in 2013, it reached 1.750 billion USD, according to figures released by the Ministry of Economy and Public Finance.

The net FDI is the result of the gross FDI minus disinvestment.

Do you know anyone who handles stress really well?...
Trends