COSTA RICA EXTRA — The beautiful and talented and one of the top figures in Costa Rican TV news, Glenda Umaña, is leaving the CNN en Español, where she has been since the network created the Spanish language news edition in 1997

Glenda’s departure is part of CNN’s restructuring of the both the English and Spanish editions, a downsizing that resulted in more than 1.000 pink slips. 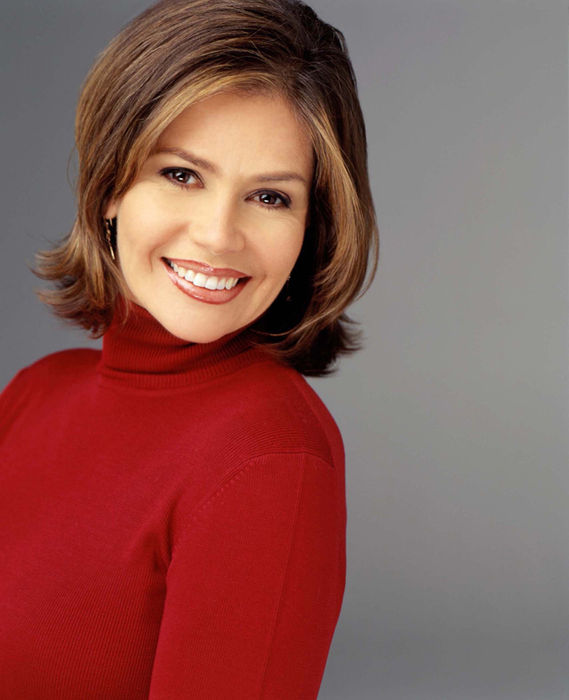 Before joining CNN en Español in 1997, Umaña worked as a correspondent for CBS TeleNoticias. She began her career at Channel 17 in Costa Rica, working with the country’s first English-language newscast. Umaña then worked for Costa Rica’s Channel 6 (Repretel) before joining Teletica Channel 7, where she anchored the highest-rated newscast in the country for eight years.

While Glenda’s adopted home is in Atlanta, she is regularly invited to events as a speaker, presenter and moderator, both in Costa Rica, as in the rest of Latin America.

Glenda has a degree in Journalism from the University of Costa Rica and holds a master’s degree in Communications from Florida International University. She is fluent in Spanish and English.

In Costa Rica, the news surprised many, former co-wokers as well the public in general.

QCOSTARICA - A Costa Rican tried to enter the country through the Juan Santamaría International - San Jose Airport - with US$153,244 (the equivalent...
Cine (Movies)