Foreigner With No Insurance Denied Medical Treatment at Alajuela Hospital 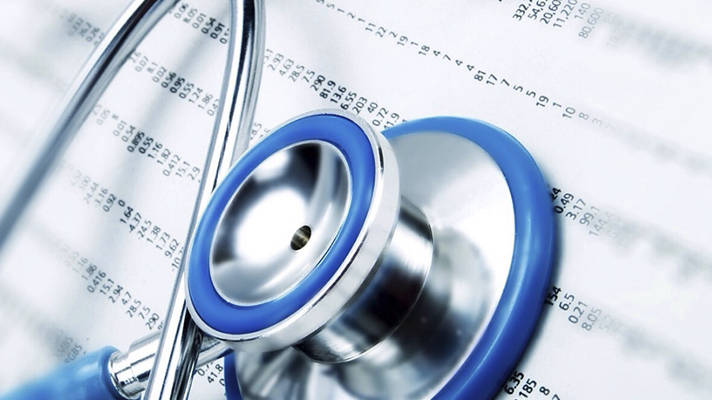 Henry Bernard Steffen, a 72 year old man originally from Luxembourg, was denied medical attention by the state run Alajuela Hospital for lack of insurance and short ¢10.000 colones (U$20) to pay the consulting fee.

Apparently Steffen, who does not have state medical insurance – the Caja, as it referred to locally – and only had ¢61.000 of the ¢71.000 colones for treatment of suspected cancer in the nose and anemia.

According to Alexander Rodríguez, who shares a home with Steffen in Concepción de Atenas, said his roommate has been in poor health for the last ten months and on occasion and on occasion has passed out. Rodríguez said the medical centre is not being asked to provide services for free, but, like to other patients, allowed to pay over time.

According to the director of the Marcial Rodriguéz Clinic, Mario Ávila, the patient (Steffen) was referred to the Alajuela hospital for specialized consultation in the otolaryngology unit.

Authorities of the Caja Costarricense de Seguro Social (CCSS) say they were following regulations.  CCSS rules require advance payments from patients who are not insured under the Caja.

CCSS officials explain that the protocol in an emergency is quite different, a patient is treated firth with immediate action, then the comes the issues of charges.