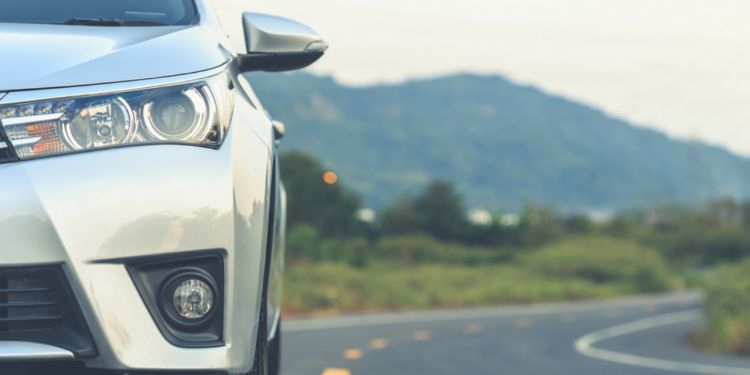 Our friends at Outlier Legal just informed that they received a response from the Vice Minister of Transportation, Eduardo Brenes Mata, who under advice by their legal department confirmed that foreign nationals who arrived to Costa Rica between December 17, 2019, and November 30, 2020, will have their driver licenses extended until March 2nd, 2021.

The Vice Minister mentioned that people in this class will have the legal guarantee for that to be the case.

Rafael Valverde from Outlier Legal suggests to print and carry with you the below document in case you get stopped by a transito (traffic police official).

We want to thank all – 940 of you – who signed the Change.org petition that we were prepared to submit to the MOPT if the extension had not been granted.

Tourists in Costa Rica have the privilege of driving with their home country’s driver’s license and passport for a period of up to 3 months from the date of entry.

Due to the Coronavirus pandemic and the closing of borders on March 19, 2020, tourists who remained in the country had their legal stay extended, the latest was until March 2, 2021.

However, the MOPT regulations were not automatically extended to the immigration date but maintained their latest by date of November 18, 2020.

If the extension had not been granted, that would have meant foreigners in Costa Rica without the DIMEX (the residency card), including the many who make Costa Rica their home who do not have residency or have applied but not yet granted, although they could legally stay in the country they could not drive after November 18 without exposing themselves to sanctions.

- Advertisement -
Paying the bills
Previous article4 killed, 48,000 evacuated as Hurricane Iota Tears Across Nicaragua
Next article“Bubbles” burst due to fatigue and crisis